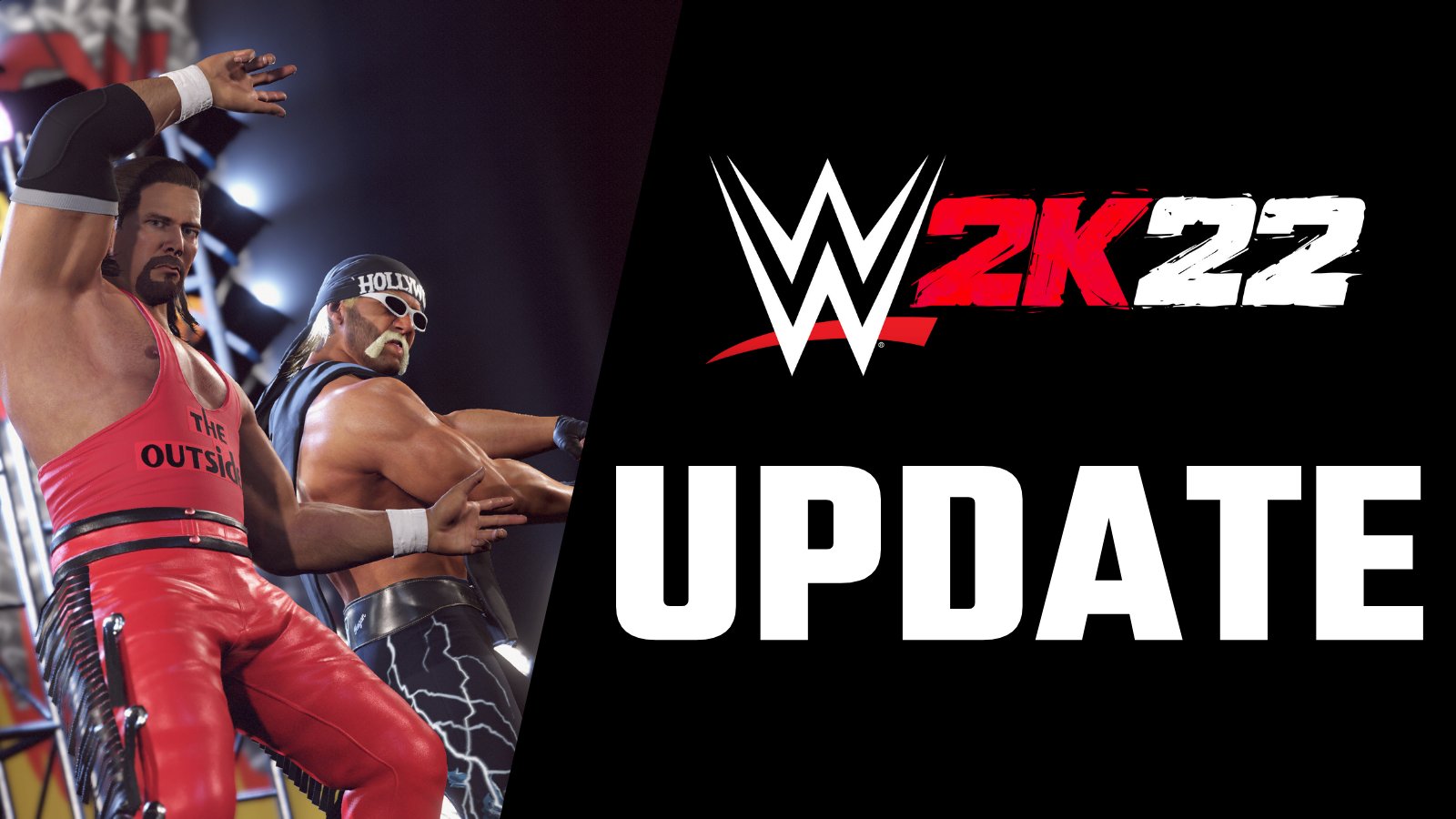 Visual Concepts has released the WWE 2K22 update 1.08 (PS5 version 1.008) for all platforms, and this is a hotfix that adds nWo 4 Life roster support, and other fixes. Read on for the WWE 2K22 March 30 patch notes.

Here’s the announcement from Visual Concepts:

That seems to be it, which isn’t surprising given we just got patch 1.07 yesterday, which addressed a number of issues.

In case you haven’t tried it yet, go read our review of WWE 2K22 right here, and see why our own Jimmy Lara said the following in his review: “If you’re a fan of the WWE 2K franchise, then without a question you’ll be happy with what WWE 2K22 has to offer. It feels like a true return to form, and although that suggests it isn’t an evolution of some sort, it certainly has enough to shake up the franchise and for the best. It’s accessible, it’s fun, and most of all, it’s well polished in most of its gameplay.”