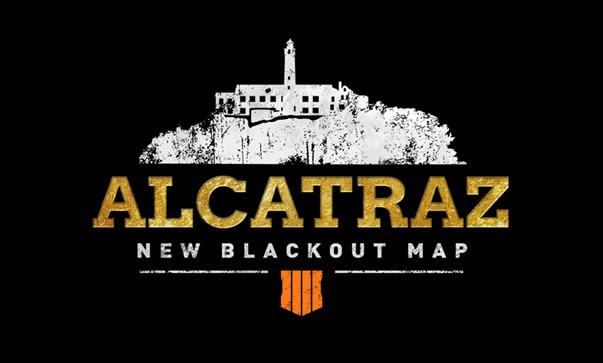 Those who love playing battle royale in Call of Duty: Black Ops 4, rejoice! There’s a Black Ops 4 new Blackout map called Alcatraz! Set to launch tomorrow on PS4, PC and Xbox One players will get it another time (which is most likely after seven days given past content history).

The new Blackout Alcatraz map is set in a fog-filled island boasting a variety of environments that all lead up to the big cellhouse atop the hill. Requiring new strategies and tactics, players will drop in, gear up and fight through both close-quarters combat and long-range exterior firefights as they battle to be the last squad standing.
Alcatraz is launching in addition to the original Blackout map, so players will have two distinct maps to choose from when jumping into the mode.
Once this update is out tomorrow, we’ll be sure to let our readers know. Speaking of which, check out the latest server side update changes right here.