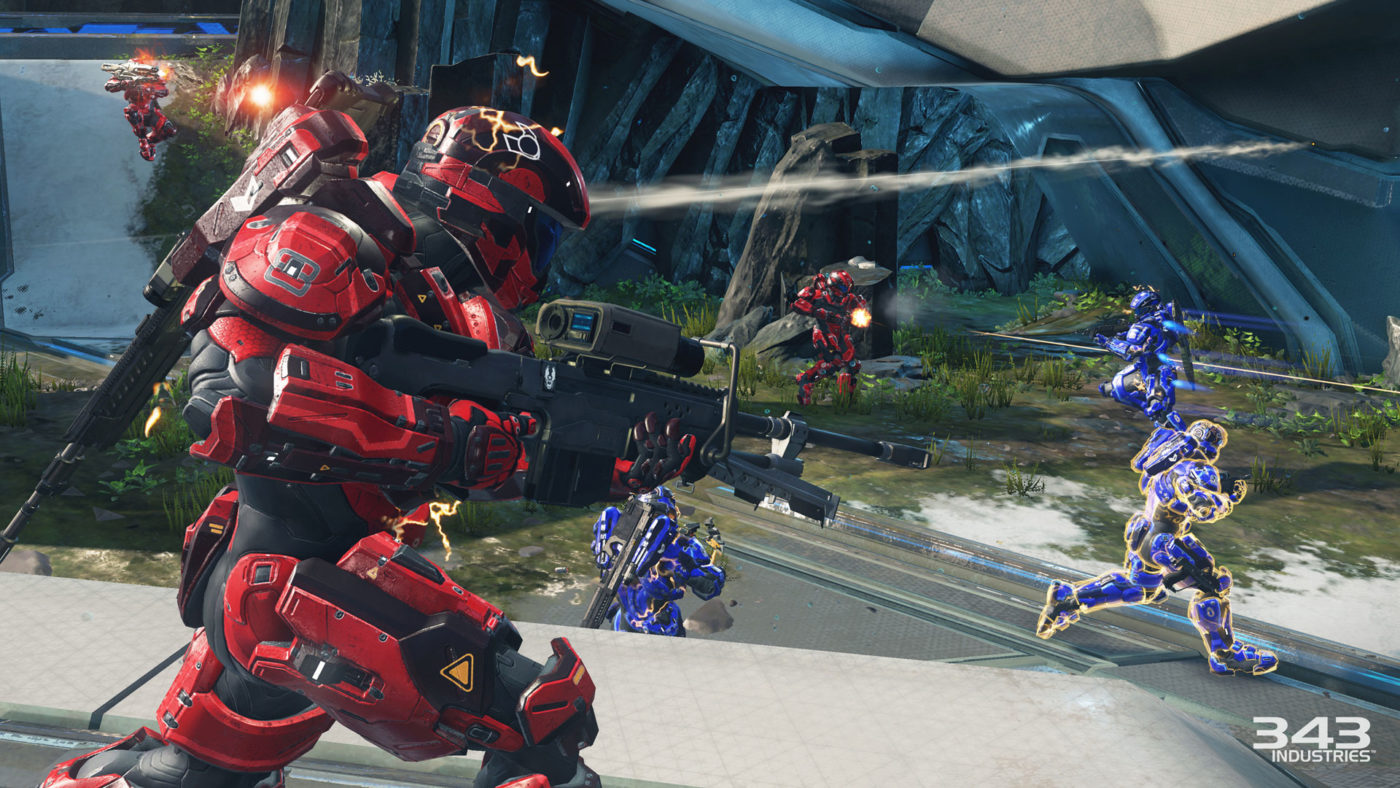 Halo fans were excited to tune into Gamescom 2015 this year where developer 343 Industries brought Halo 5: Guardians and its competitive Arena multiplayer. Better yet, fans were treated to the first-ever Halo 5: Guardians eSports tournament at the Gamescom Invitational, presented by ESL, where four top European and American teams went head-to-head.

Competing teams included European teams Epsilon Esports, Supremecy, and CAZ.Esports, as well as the North American favorite, OpTic Gaming. We’ll leave out any spoilers in case you missed the tourny, but all you have to do to catch up is check out the full replay of the semi-final and final games below, which concluded earlier this morning. Congratulations to the first Halo 5: Guardians Champions!