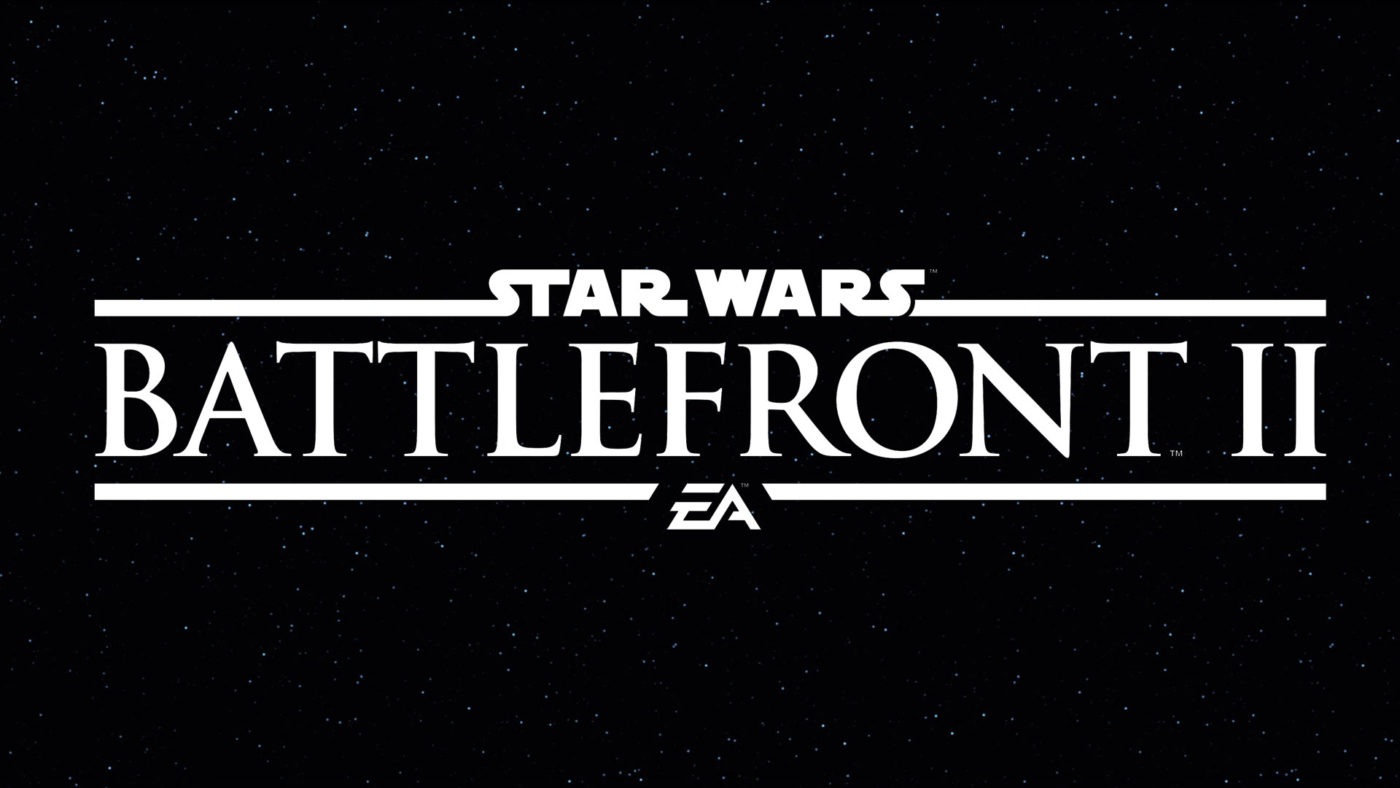 The wait is finally over, check out the official reveal trailer above.

“In Star Wars Battlefront II, we all wanted to really capture the essence of being heroic and how in Star Wars, anyone can become a hero,” says Matt Webster, Executive Producer at Criterion. “Whether that’s playing as an iconic character like Rey or Luke, as a front-line trooper or fighter pilot in epic multiplayer battles, or playing through a new Star Wars story that bridges the gap between Star Wars™: Return of the Jedi™ and Star Wars™: The Force Awakens™, you will become a hero in Star Wars Battlefront II.”

As one of the most requested fan modes, galactic-scale space combat is also brought to life in Star Wars Battlefront II. Criterion, with a deep history of creating some of gaming’s fastest and intuitive vehicles, has built space combat from the ground up with refined handling, weapons, and customization options. Players can drop into the cockpit of the galaxy’s most iconic ships, weave between asteroid fields and fly through imperial dockyards in high stakes dogfights.

Star Wars Battlefront II releases for the PC, PlayStation 4 and Xbox One on November 17th, 2017. Developed by DICE, Motive and Criterion.

Diablo 3 – Closer Look At Two Of The New Areas Included In Upcoming 2.6 Patch