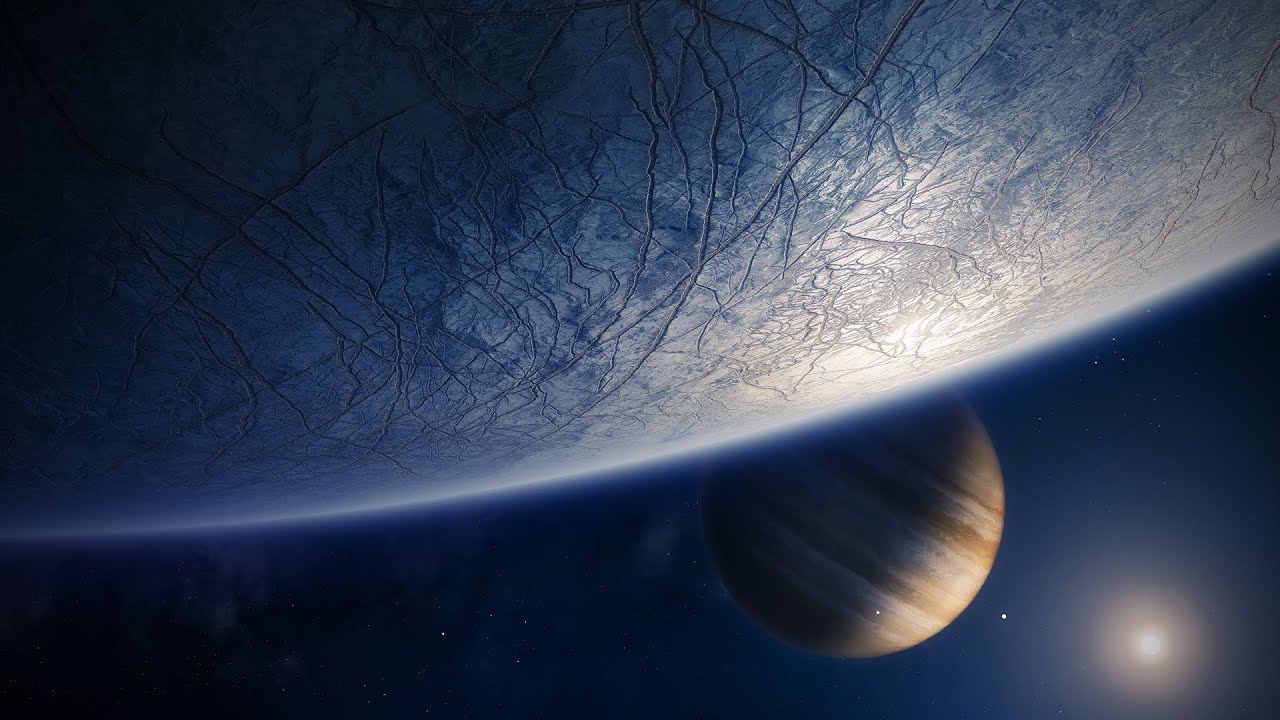 Bungie has released a Destiny 2 Beyond Light new trailer that gives players a peek at moon Europa, a new destination available to Guardians in the upcoming paid expansion this November. Head on below to see what’s in store.

Europa is a desolate frozen moon full of buried mysteries. Guardians will seek out lost Golden Age tech deep beneath the moon’s icy crust. Europa has stunning vistas and dangerous depths. Guardians will be able to visit several new areas on Europa such as:

Destiny 2 Beyond Light will be released this November 11 on all platforms where Destiny 2 is available. Check out the new Stasis subclasses for the Warlock, Titan, and Hunter, here.