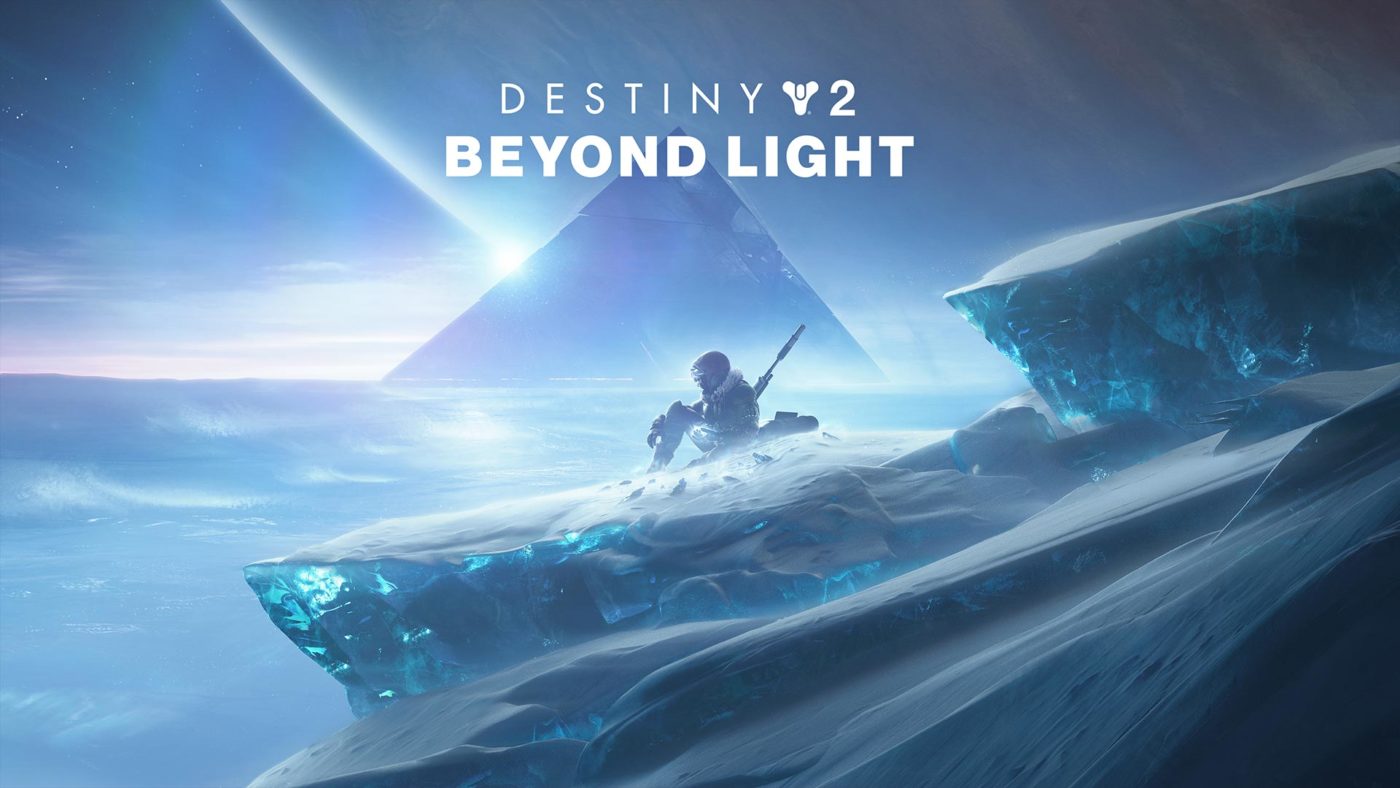 Before diving in to read up about ’em, check out the trailer below first.

Exotic Pulse Rifle: No Time to Explain* – Precision hits and hits against enemies affected by Stasis will return to the magazine. Stack this effect to summon a portal which will fire bullets from an alternate timeline of the weapon.


Exotic Sword: The Lament – A mortal blade, a stalwart shield. Block with The Lament to rev the blade, then shred through shielded enemies. At its peak, damaging an enemy will heal the wielder.


Exotic Grenade Launcher: Salvation’s Grip – Redemption is within your grasp. Each fired projectile will create Stasis crystals that will freeze nearby targets. Charge to increase the amount of crystals created and the freeze radius.

Titan Exotic Helmet: Precious Scars – Prove your strength, even when coming back from the brink. Upon revives, the Titan gains an Overshield aura that protects the wearer and nearby allies.


Hunter Exotic Helmet: Mask of Bakris – Don the Mask to replace the Hunter’s Dodge ability with a longer range Shift ability that also temporarily cloaks the wearer during use.


There was also a new trailer for Beyond Light released yesterday which you can check out here.