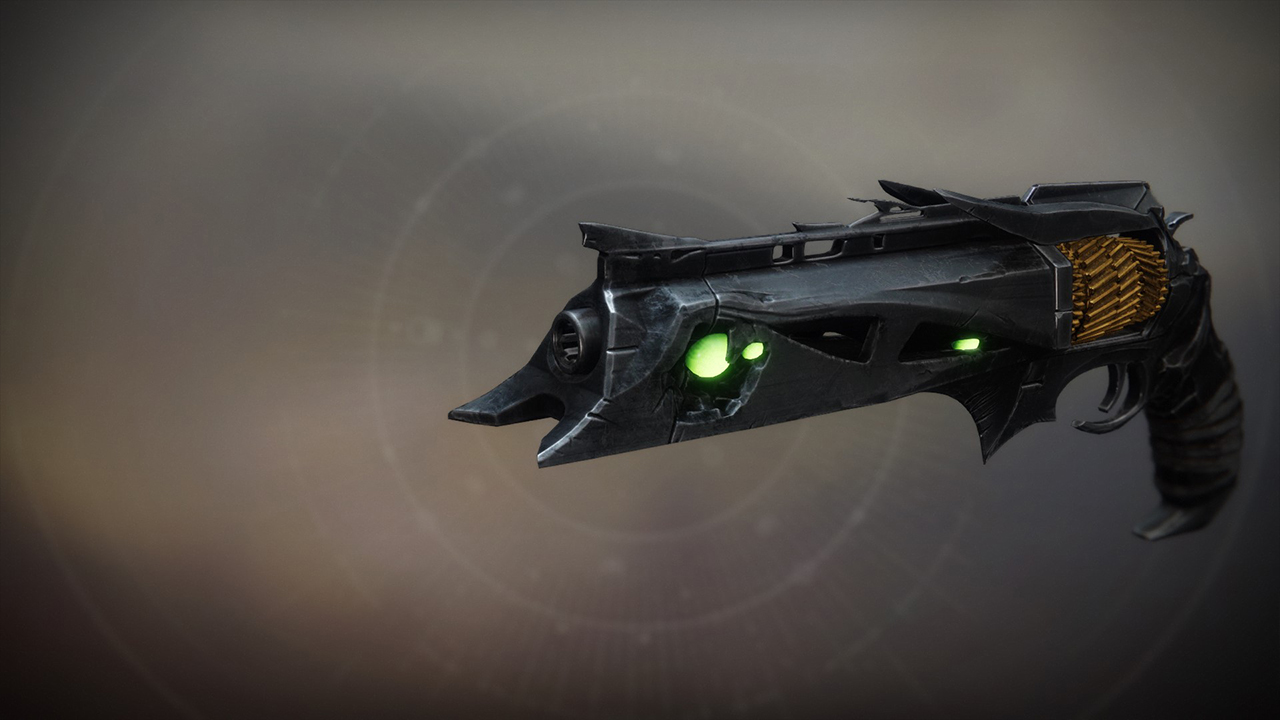 A dedicated Destiny fan has taken it upon themselves to replicate one of Destiny’s 1 and 2 most known exotic weapon, Thorn. Yes, it’s a Destiny Thorn replica, and it looks really, really good.

Now fans going above and beyond by recreating their favorite in-game weapons is nothing new, especially with Destiny. In fact, there have been countless real life Thorn creations over the years to say the least. Although we gotta admit this latest one is still a pretty awesome creation, and the creator themselves has certainly put in a lot of time and effort into making this

Simply going by the name as Destiny Fan, or Destiny44444444, this user has done one heck of a job over the past months at getting Destiny’s exotic hand-cannon, Thorn recreated in real-life. In the video below we get to see some of the finalized progress done from the 3D modeling that DF had done in preparation for the real thing. Do mind that there are even more videos on their channel that gives a deeper in-depth look at some of the work done on the modeling that we suggest you check out.

This video was published a little over two months ago with the real thing finally being done this month. Obviously a ton of work went into recreating this beauty of a weapon and we have to say it turned out great as shown in the video below. Now it may not be an actual gun that fires, but for a display piece it certainly is well crafted and painted. It even has the glowing green lights and the revolving chamber. According to DF the gun is actually pretty heavy, with material from brass and steel used. Additionally there’s also a magnet built in the barrel mechanism to allow it to be swung closed.

This wouldn’t be the first Destiny weapon that DF recreated as they also did one of the Rat King earlier this year, which you can also see below.


Have you seen other in-game weapons recreated in real life? If so, share ’em in the comments below.

Why Should You Play Slots on Slotozilla?