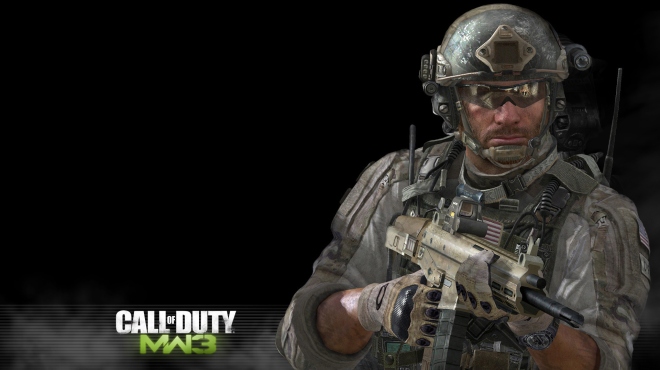 Our friends over at Digital Warfare 247 have made a very interesting and different Call of Duty montage which has caught our attention, including the eyes of Call of Duty developer, Sledgehammer Games.

The Duke Nukem-like character, Porter Justice, is a man armed with only close-range weapons and is on a mission who is “here to kick ass… but is all out of bubblegum.” The movie follows the newly emerged hero in the chaotic war reality where he is “carrying justice in the form of a shotgun and a pistol.”

What makes this montage different from the millions of Call of Duty videos out there? The sense of style, production and quality (ironically), and the general atmosphere of story and adventure from the unsung hero; the video feels almost like it’s been buried underground for decades to only be dug up by mistake recently. You can watch the video below:

Did you like the montage? Maybe you have seen better, or perhaps you have made something yourself which is more unique than the average montage? Post your opinions below and other montages!