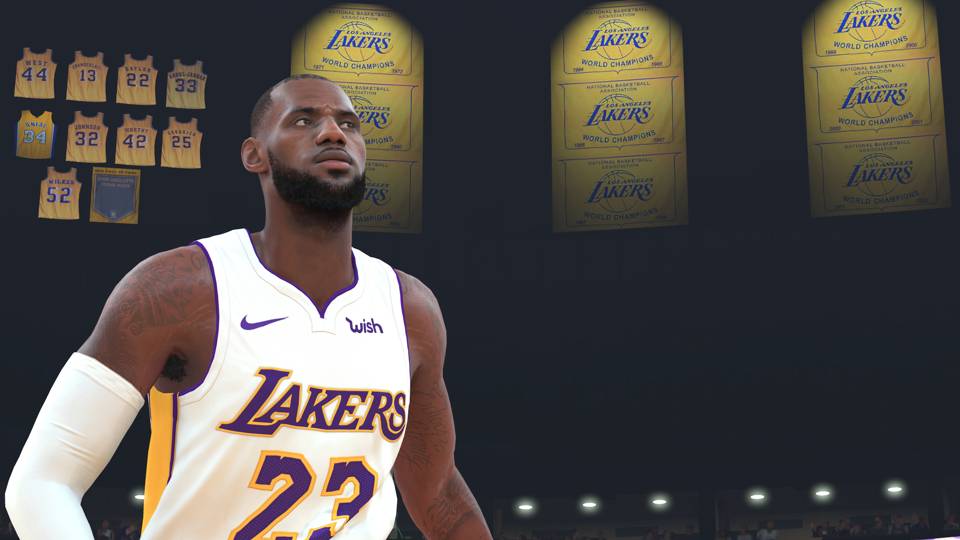 Visual Concepts has released the first NBA 2K19 trailer titled “Take the Crown.” Basketball and NBA fans will immediately notice that the title references not only the NBA Champion (as the crown), but also LeBron James’ jump from Cleveland to the glitzy lights of the Los Angeles Lakers.

As one can expect, the trailer features snippets of gameplay from the league’s top starts including reigning MVP James Harden, NBA Finals MVP Kevin Durant, The Greek Freak dunking on people, and lots more! Oh, and of course, LeBron has the most screen time which is a given since he is the cover athlete.

Set to come out this September 11, let’s hope NBA 2K19 is a better version of last year’s iteration, and isn’t as pumped up with microtransactions.