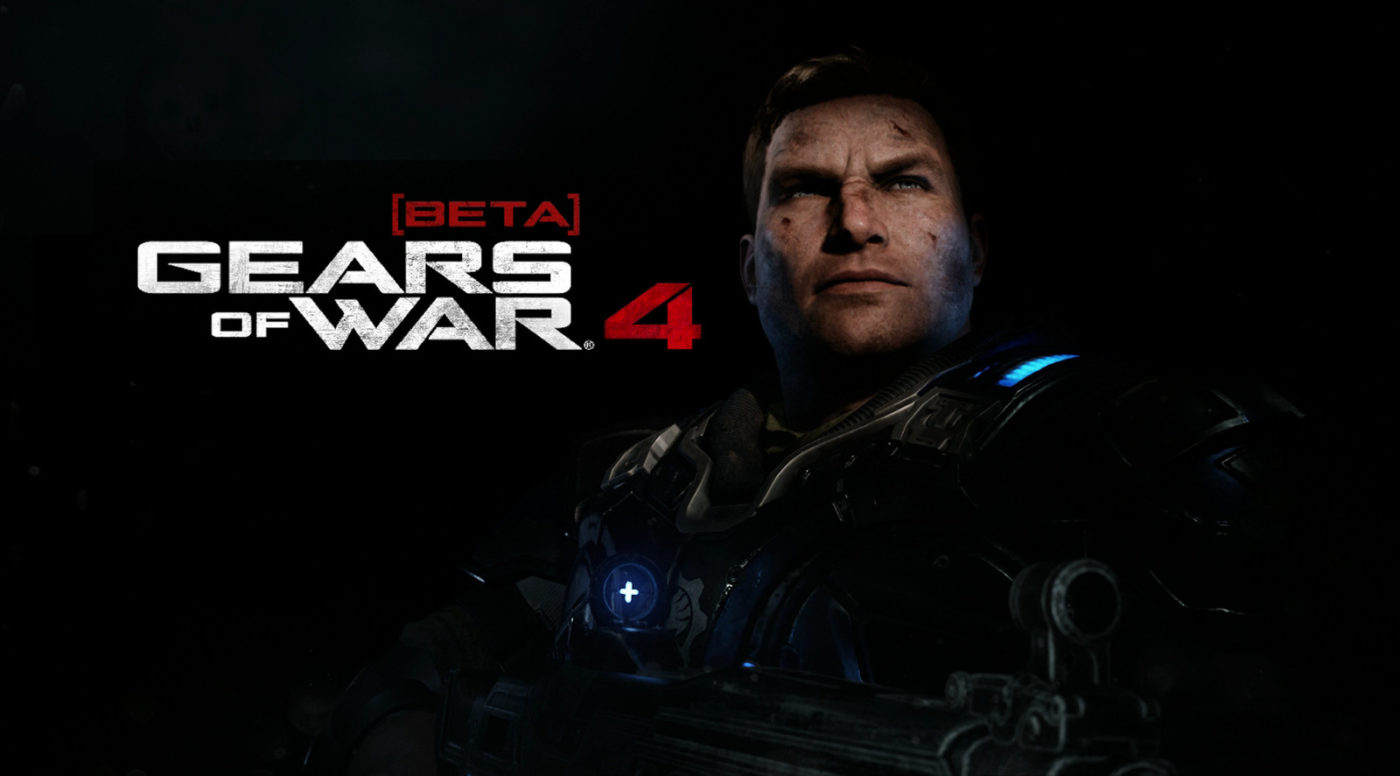 Below, you’ll find multiple gameplay clips from the Xbox One as well, footage of recently-announced Horde mode.

Gears of War 4 is set to release on October 11 for PC and Xbox One.