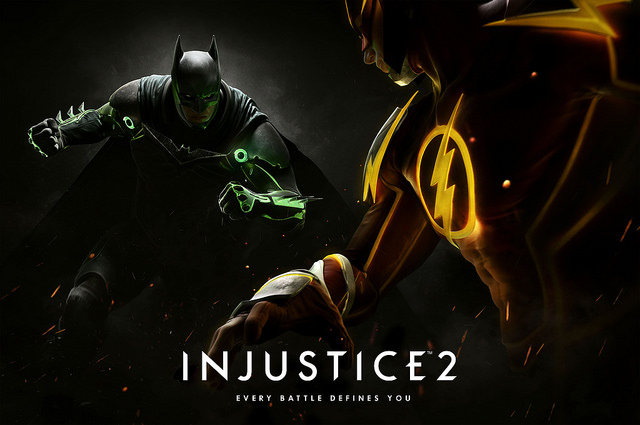 After being leaked early yesterday morning thanks to a promo poster from Gamestop, NetherRealm Studios has now officially announced the next title it is working on: none other than Injustice 2.

You can check out the reveal trailer above.

Judging from the announcement trailer, it looks like Super Girl will be joining the original cast of playable characters such as Aquaman, Batman, The Flash and of course, Superman. It appears that Injustice 2 will have a new system in place called “Gear System”.

As according to the PlayStation Blog, this new system awards you with loot drops for every time you play the game, much like a role playing game. In turn, it nets you character specific loot drop that will not only change the aesthetics of a character, as well how a characters fights or approaches a fight.

Additionally, it appears DC villains such as Atrocitus and Gorilla Grodd will also be playable characters in the game.

Injustice 2 is set to be available sometime in 2017 for both the PlayStation 4 and Xbox One platforms.

Call of Duty’s Biggest Fan Event Is Back, COD XP 2016 Is Happening This September