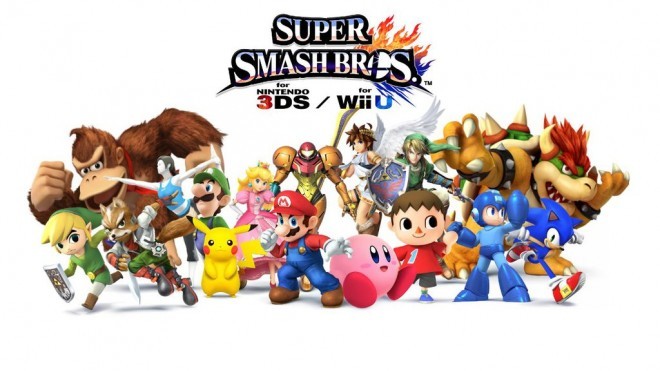 Some exciting new announcement have come out of Nintendo Direct stream earlier today.

Along with announcing an unlikely mash-up between the Dynasty Warriors And The Legend Of Zelda series, Nintendo also released a new Super Smash Bro. trailer introducing a new addition to the already star-studded line up of playable characters.

Rosalina and Luma join the fray alongside Mega Man, Villager, and Wii Fit Trainer as the newest additions to Super Smash Bros.

Super Smash Bros. is set to  release on both the Nintendo 3DS and the Wii U platforms sometime in 2014.

Any characters you would love to see come back or be added? Let us know in the comment section below!

Check Out These Call of Duty: Ghosts Clan Wars Rewards Up For Grabs