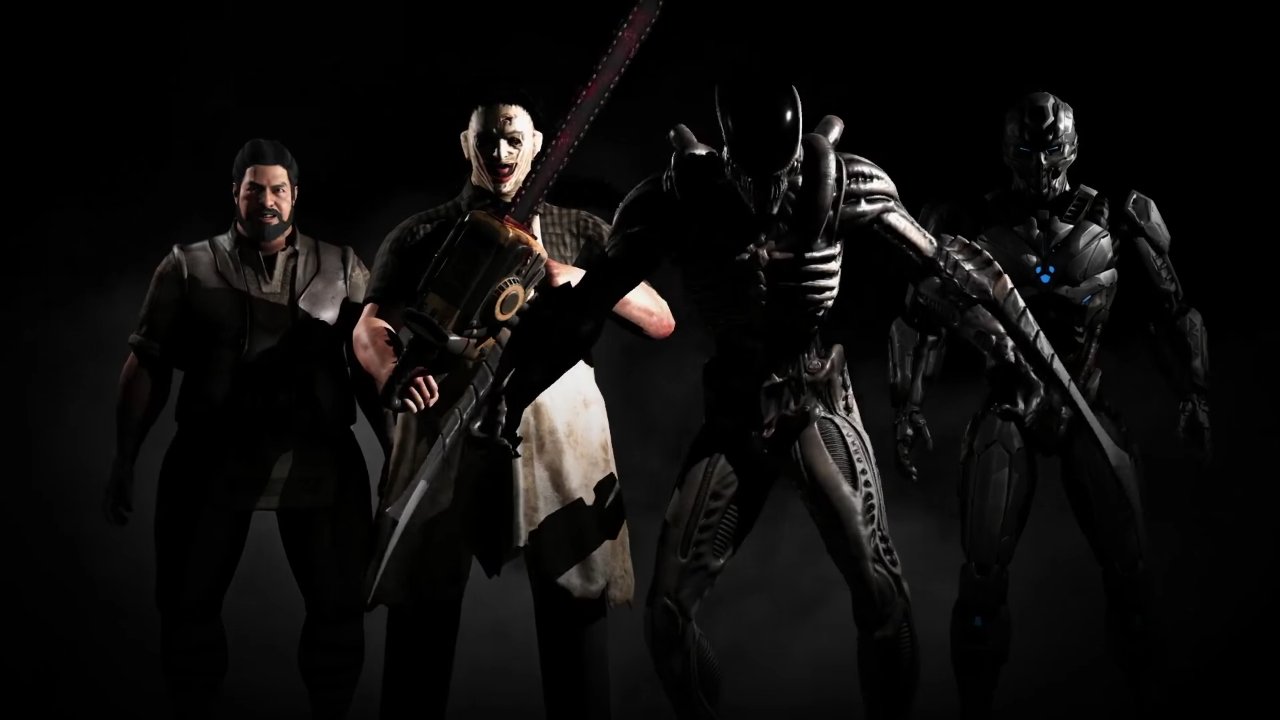 With the new year upon us, NetherRealm Studios is finally ready to showcase what’s in store for Mortal Kombat X fans with the upcoming Kombat Pack 2 DLC.

As promised late last week by MK co-creator Ed Boon via Twitter, the very first in-game footage of Kombat Pack 2 is now available for your viewing pleasure, which you can watch above. It reveals horror film icons Leatherface and Xenomporh from the Alien series as brand new additions to the series. They will join Mortal Kombat’s “drunken master,” Bo’ Rai Cho, and new comer Tri-Borg who harnessed the abilities of the fan-favourite cyborg ninjas, Cyrax, Sektor, and Smoke.

It should also be noted that during the finals of ESL’s Season 2 Mortal Kombat X tournament, which takes place on January 24, there is going to be another video that will provide an in-depth look at one of the Kombat Pack 2 characters. If history is anything to go by, you can expect the character to be released relatively soon after.

Excited to get back into Mortal Kombat X with all-new characters? Who’s your favorite?