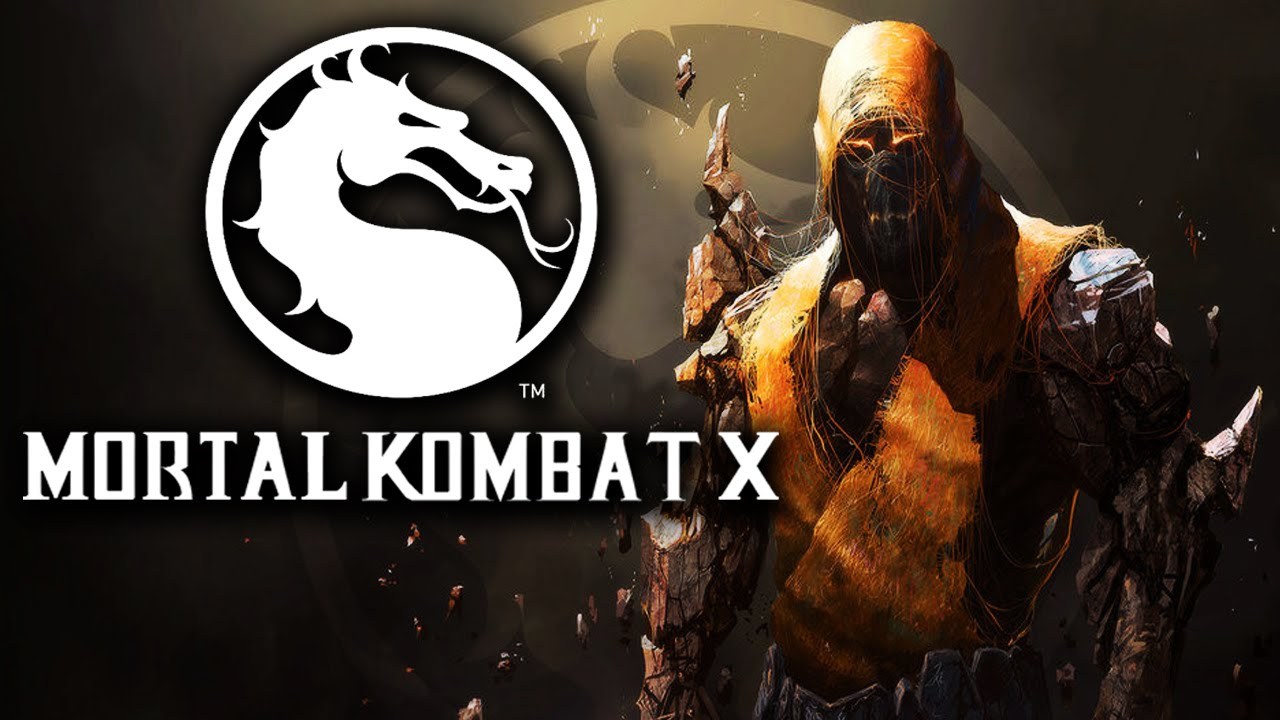 As Mortal Kombat X’s Top 8 took center stage during EVO 2015, NetherRealm Studios, the development team behind the MK franchise, had one big surprise left for fans attending and viewing the event.

This was, of course, the reveal trailer that has been teased for quite some time for the brown-garbed “ninja,” Tremor, who will finally be making his debut as a fully playable in a Mortal Kombat title. You can watch it above.

In addition to the new reveal trailer, NetherRealm Studios will also be going into further detail regarding the final character in Mortal Kombat X’s Kombat Pack this upcoming Tuesday on their Twitch channel.

Currently, there’s no official release date for Tremor, aside from the developers stating he will be available very soon. For more Tremor news, feel free to read our previous story where we went over all of his special moves, brutalities, and fatalities.

UPDATE 1: According to the official trailer, Tremor, along with the Classic Skins Pack No. 2, will be available in the Kombat Pack on July 21 and sold separately on July 28.

UPDATE 2: Tremor’s finishing moves were cut short int the trailer above, but not in this recently captured footage thanks to an early launch on Xbox One.