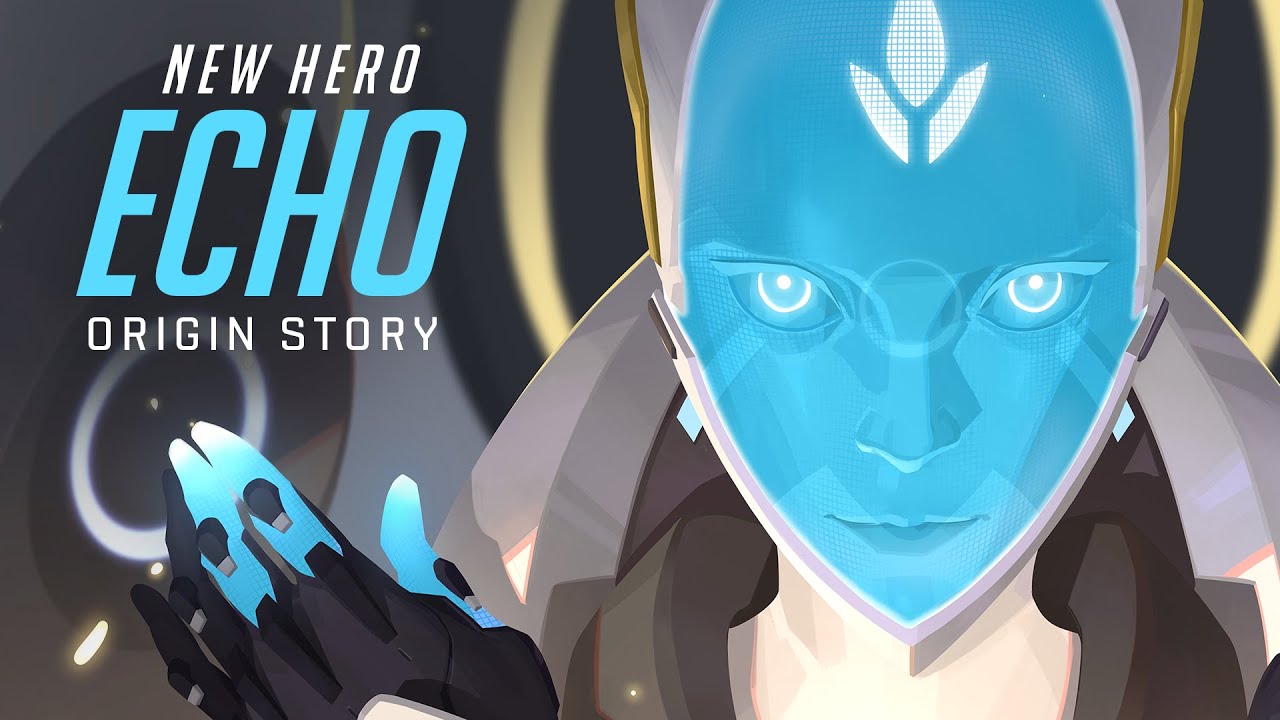 Those looking for something new in Overwatch, you’re about to get it! Blizzard Entertainment has released the story trailer for an Overwatch new hero named “Echo.” Check the video below.

The video doesn’t really say what kind of hero class she’ll (it?) be, but I’m guessing the community wouldn’t say no to a new support hero rather than another stunner again. No firm release date has been announced for the new hero’s arrival other than “Coming Soon,” but expect a patch when the character is finally available.

Of course, we’ll probably going to see the new hero tested in the PTR first, which means we’ll get a good sampling of her skills, attacks and more.

What are you hoping to see from Echo? Personally, I’m hoping we get something close to Lucio or something as versatile, but that’s just me.