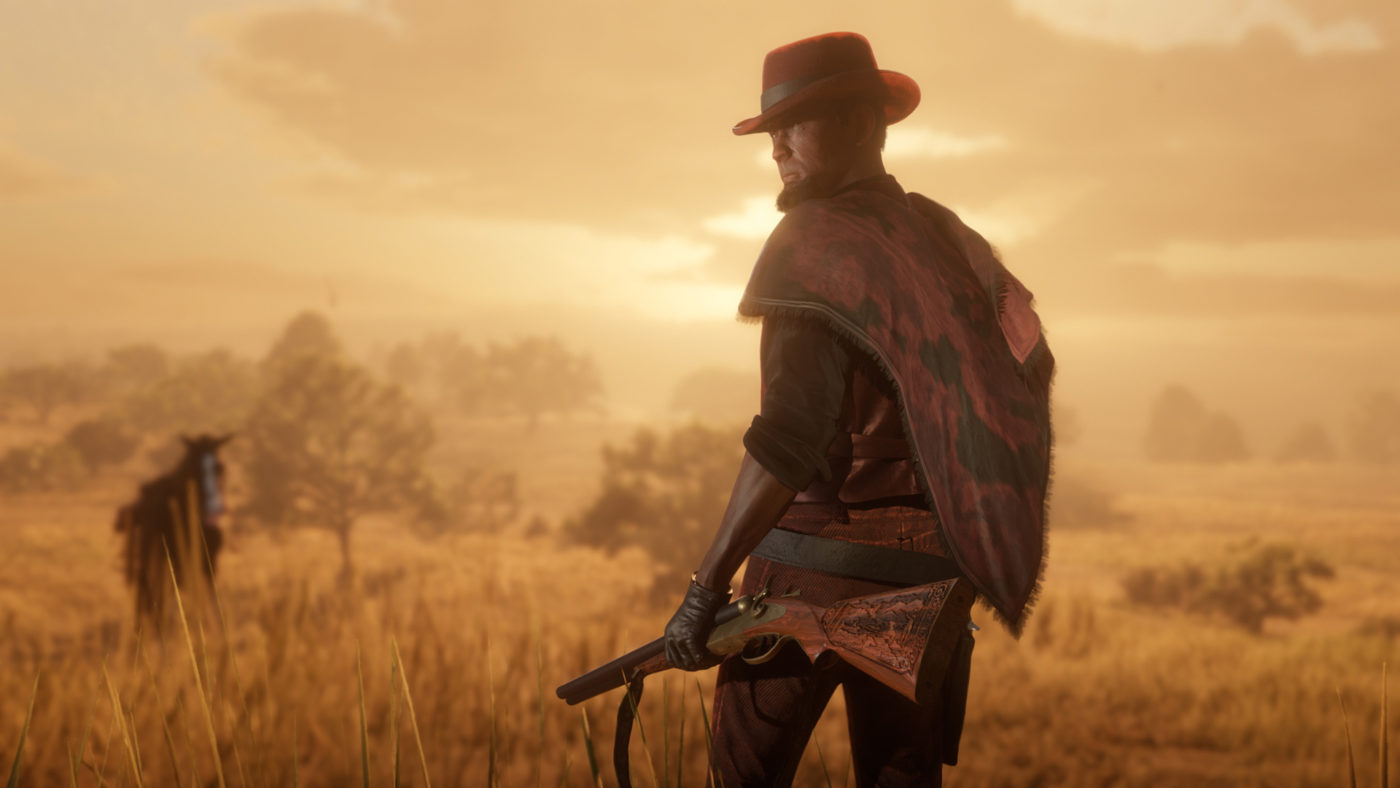 Red Dead Redemption 2 for PC brings the epic story of Arthur Morgan and the Van der Linde gang to life in breathtaking new ways – with no shortage of dazzling technical enhancements that deliver deeper immersion. These include increased draw distances, improved shadows and lighting, new grass and fur textures, and much more – complemented by a host of exciting new content additions for the game’s Story Mode.


PC Requirements have also been revealed, (we’ve posted it before, but here it is again just in case) which you can find below along with additional general improvements

The game looked absolutely beautiful on PlayStation 4 and Xbox One, and now with the PC release, we expect to see some significant improvements, especially from community mods. Red Dead Redemption 2 will be releasing on PC on November 5, and you can pre-order it on rockstar game launcher to get some to get two classic rockstar games for free along with some bonuses for story mode and 50 gold bar for the online.