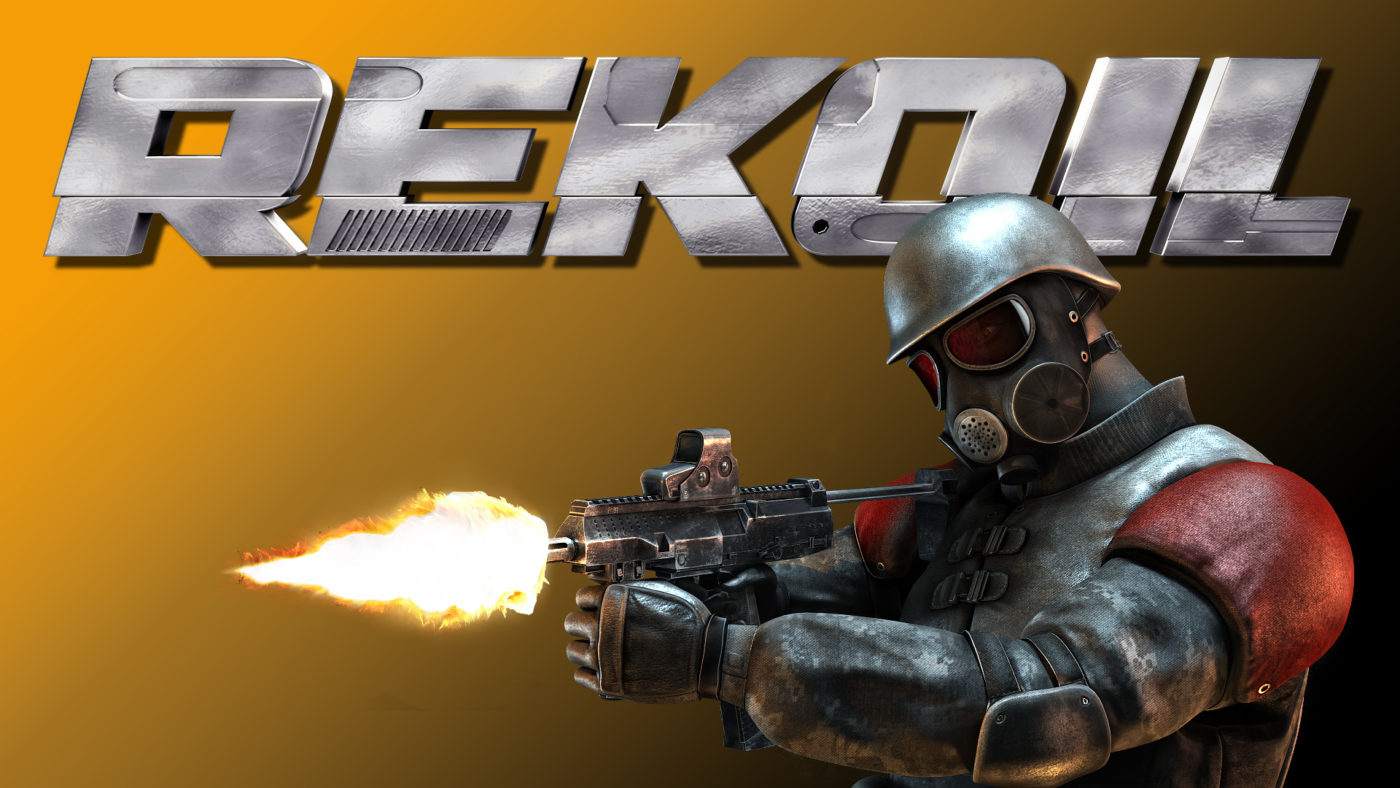 There’s a new arena shooter on the block and it plans to give you a heavy metal enema thanks to developers Plastic Piranha.

This title is none other than Rekoil and it’s Xbox 360 version, Rekoil: Liberator, a class-based, mod-focused arena shooter that’s set on entirely bringing a balanced infantry shooter.

It aims to takes us back to the era of shooters in which marksmanship truly reigned supreme without the need of kill streaks and other gimmicks.

Rekoil and Rekoil: Liberator are now available as of this writing and features 7 game modes and a selection of 40 weapons to choose from along with 10 maps to wreck havoc on, with the PC version supporting mod tools.

Watch the launch trailer above.

Rekoil and Rekoil: Liberator will set your wallet back for $14.99 USD, but if you purchase the game from Steam before February 4 you will be able to grab it at a discounted price.

Report – The Last of Us 2 Is In Production, Scheduled For A 2015 Release