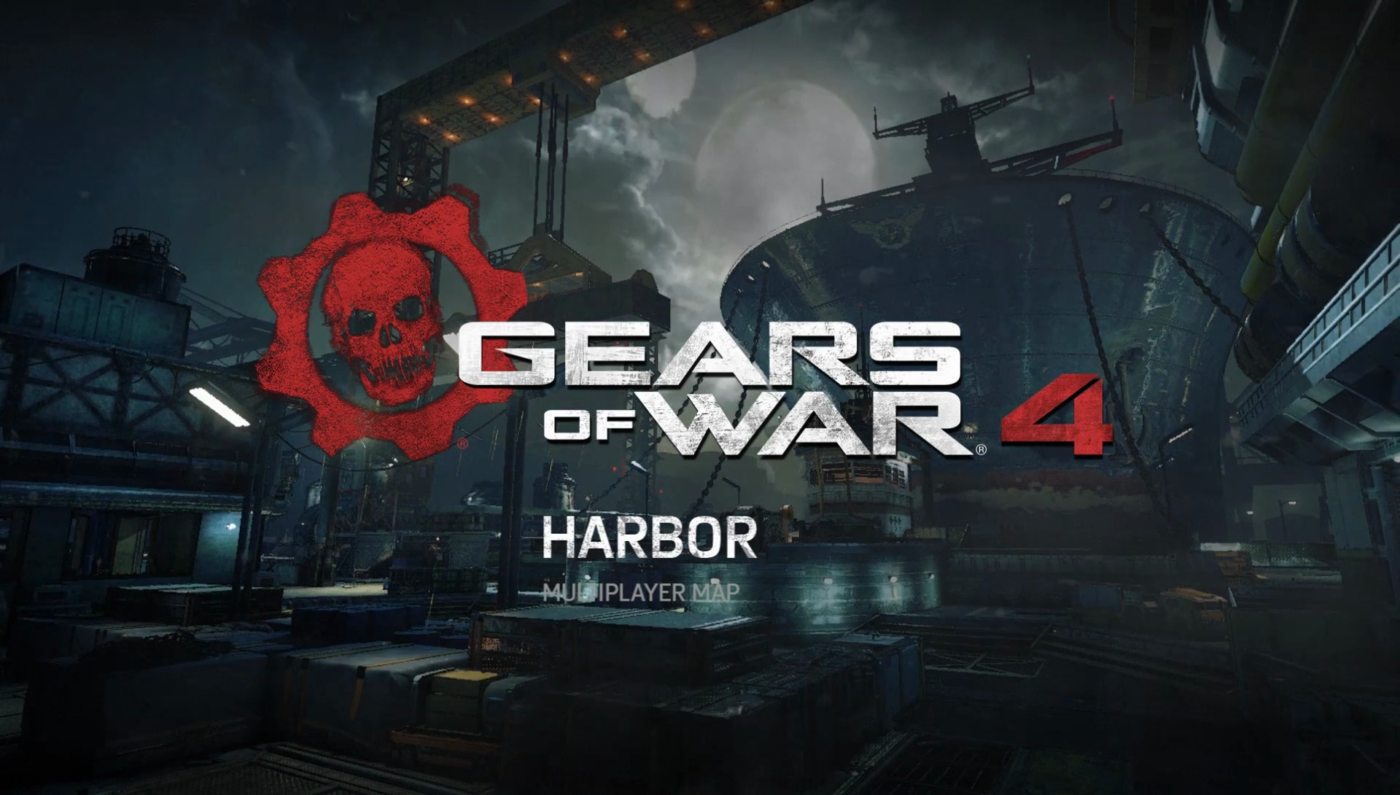 The Coalition has released two new flythrough multiplayer map trailers of the upcoming game Gears of War 4. The trailers feature the map Harbor and Foundation.

Check it out out below:

Gears of War 4 is set to release for the PC and Xbox One on October 11th, 2016. If you get the limited edition Xbox One S, you get to play the game 4 days earlier.

Update: Dam got a flythrough as well