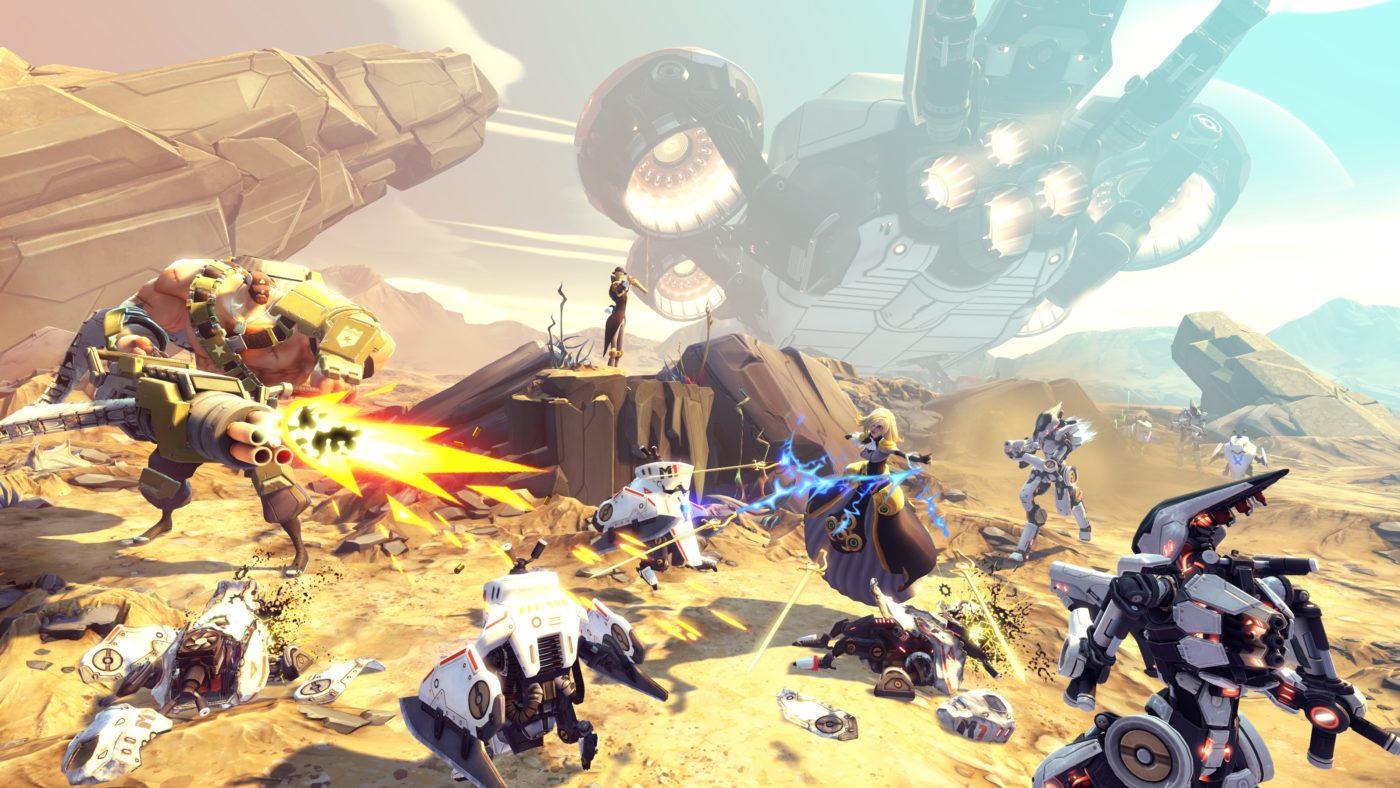 With this year’s E3 event now over, Gearbox Software dropped a little surprise for those who couldn’t attend or happened to miss out on brand new footage for their upcoming MOBA-inspirded FPS, Battleborn.

The development team behind the critically acclaimed Borderlands franchise has uploaded the full footage of their E3 2015 Battleborn demo that you can view above. It offers a closer look at half of the revealed cast so far.

For those who are interested in learning about more of the cast, feel free to check out our previous story in which 10 of the 25 playable characters’ abilities and helix trees were revealed.

Battleborn is set to release some time this Winter for the PC, PlayStation 4 and Xbox One platforms.