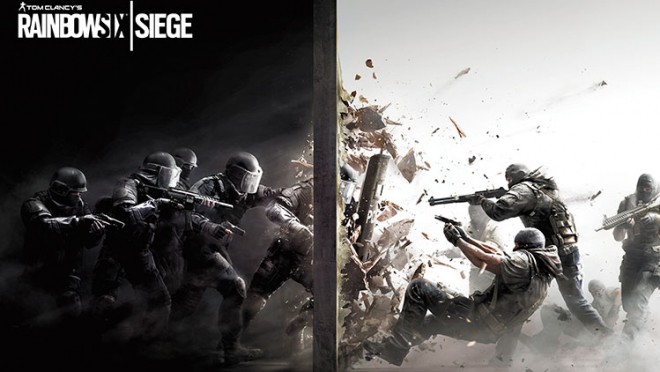 Tactical shooter fans await the grand return of one of gaming’s most classic first-person shooter series next week with the launch of Rainbow Six Siege on PlayStation 4, Xbox One, and PC.

Ubisoft released the title’s official launch trailer earlier today, featuring a ton of slow-mo action set to the chilling words of William Shakespeare. You can watch it above.

Rainbow Six Siege arrives December 1, which is only a few days away. However, console and PC owners can download and play the Open Beta now until November 29 to get a small sample of what the full game will offer.

If you haven’t yet, find out what’s in Rainbow Six Siege’s Season Pass and check out the game’s minimum and recommended PC specs.