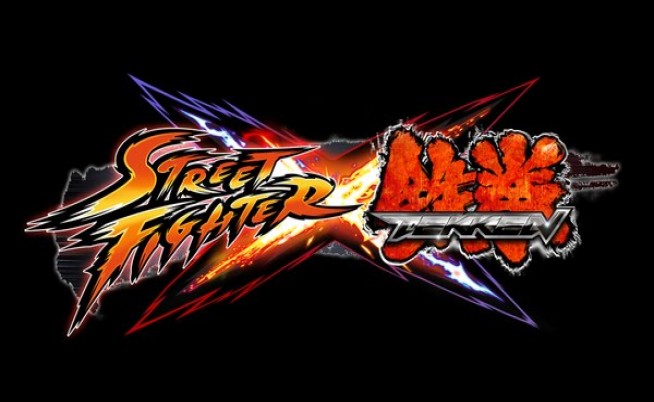 Fighting game fans, we have quite a lot to look forward to. We have remakes, sequels, and new fighting IPs on the cusp of releasing and providing us with some well-deserved online brawls. The greatest of these soon-to-drop titles is Street Fighter X Tekken, a fighting hybrid that combines the best Tekken fighters and moves with the taut 2D gameplay and Street Fighter characters Capcom has devised.

Now, it may have been a while since many of you plugged in your fight stick and gave your friends a proper ass-beating (Hyaku Retsu Harite, anyone?). Never fear, my strong-willed warrior cronies, for I have the ultimate tool to help prepare your mind for total success. Study these 5 brutal fight scenes, and you will be fully prepped for online victory come Spring of 2012.

Collin Chou might be the only martial artist to go toe-to-toe with the supremely talented Donnie Yen for almost 8 straight minutes and make it look feasible. The change-up of styles and techniques should get any fighting game fan ready to drop a Tombstone Piledriver on an unwitting Zangief.

My favorite Jackie Chan bout, and the one that will most likely get you amped to dominate in Street Fighter X Tekken, is this melee from 1984’s Wheels on Meals. Benny “The Jet” gives Chan quite a run for his money, and I believe this fight could be reenacted blow-by-blow using Ryu and King (well, maybe not exactly…).

BKO is the latest in a long line of successful Thai stunt/martial arts movies that routinely feature stuntmen hospitalized and brutalized in order to capture the ultimate stunts. In BKO, the stunt team outdid themselves by just driving a car into a crowd of fighters, and then circling around for a second pass. Now, guys, I’m not going to try to crap out a reason as to how this specific scene will get you prepped for Street Fighter X Tekken, but I do believe that mindset is key in fighting games, and if you can keep the image of a man getting hit by a car in your brain and surviving, then beating Roger Jr. shouldn’t be a monumental task.

Jet Li vs The Japanese School (Fist of Legend)

Fist of Legend is the greatest martial arts movie of the 90’s, and possibly of all time (bash me in the comments; it’s okay). In the beginning of the film Li takes on a Japanese school and prevails, embarrassing the students and the headmaster. In Street Fighter X Tekken, the chips will be down, and you’ll be in a tight spot. Your enemies will be breaking your grapples with those cheap gems, and using the jankiest maneuvers in order to take you down. Just remember: you are the master, and your opponent is but a student. From the depths of your soul, you will find the courage to destroy your enemy. And his classmates, if that’s needed.

This fight scene is neither brutal nor intense, but it will get you mentally prepared for Street Fighter X Tekken. Sometimes, a match just plays out like a drunken slap-fight between 2 bears. There is a deliberate ebb and flow to online fighters, and if someone’s not ebbing, or the fight isn’t flowing, then a round of Street Fighter X Tekken might turn out something like this:

How did I do? Are you prepped? Amped? Let me know in the comments what other epic fight scenes I should have included.