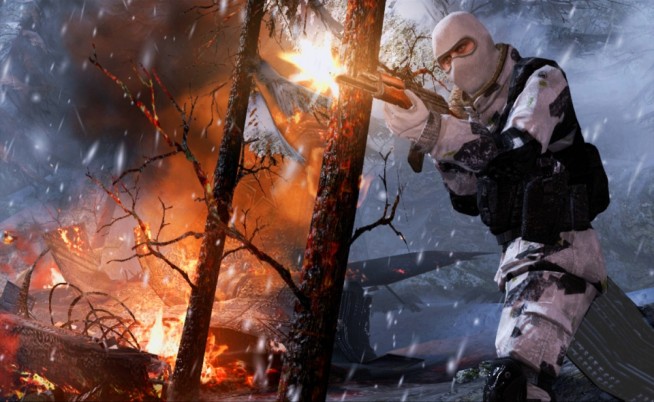 As we all know the next few weeks are going to be huge in terms of First Person Shooters.

But what one is right for you?

Let’s take a look at the contenders. 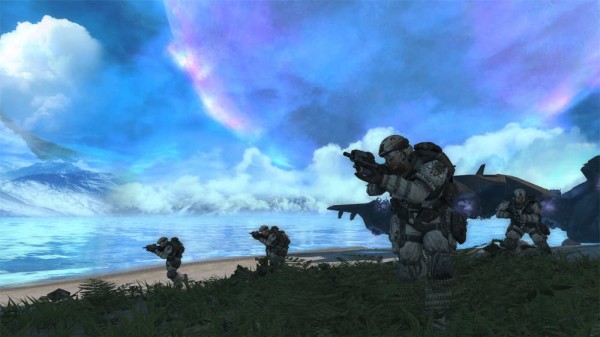 Be sure to check out: