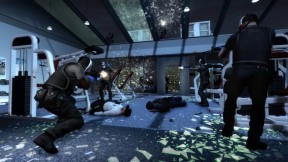 MP Games You Might Have Missed – Payday: The Heist News 20

News 20 Welcome to this week’s installment of MP1st’s “MP Games You Might Have Missed.”  This week, we’re bringing you PC and PS3 FPS Co-Op game “Payday: The Heist.” Fans of Left for Dead will probably be the most interested in Payday.  They’re almost the same game in different clothes.  But maybe you’re tired of killing hordes of zombies and […] 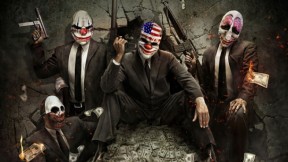 Reviews 9 After much needed patch fixes the matchmaking, I am finally ready to give you my two cents. Somewhat lost in the videogame madness that has become Fall 2011 came a downloadable title called Payday: The Heist which is currently available for the PC (via steam) and the PS3 (via PSN). Payday is a co-operative multiplayer […] 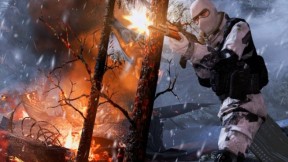 5 FPS Games Releasing This Fall: Picking the Right One News 11