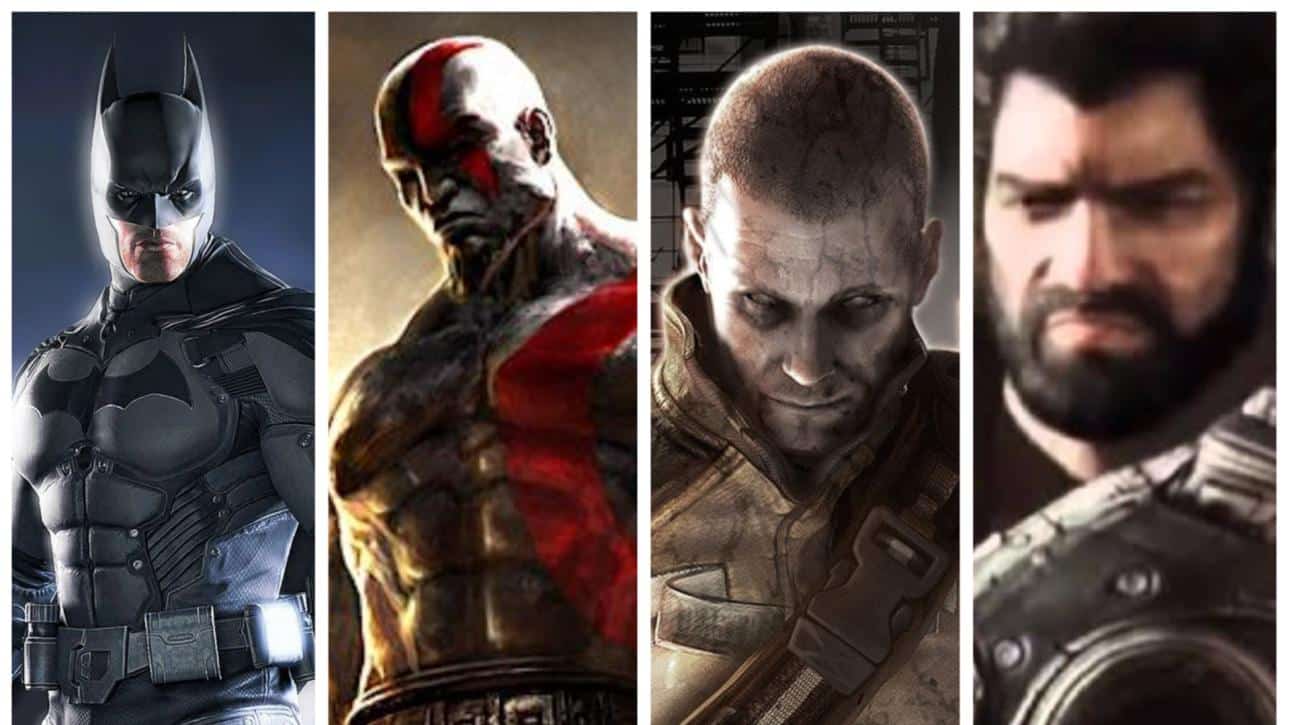 A popular trend in the video game industry is of remaking games. Older classics, often with dated graphics or controls that might hinder ones experience of these games today are brought back to life through the means of remakes. Examples of remakes well done include Demon’s Souls and Shadow of The Collosus, both done by BluePoint. These remakes built these games from the ground up in a way that both veterans and newcomers alike had a fun time going through them.

On the contrary, we have decisions such as Naughty Dog’s The Last of Us Part I remake. While The Last of Us will forever be an excellent title, it has already been remastered once less than 10 years ago and both the remaster and the original still look and play well today. It is true that Naughty Dog’s remake looks near flawless, but the decision has been a very controversial one and has fans divided on whether or not this was needed. In light of this, here is a list of AAA games that do not need a remake, largely due to them looking and playing well even today.

AAA Games That Don’t Deserve or Need a Remake: 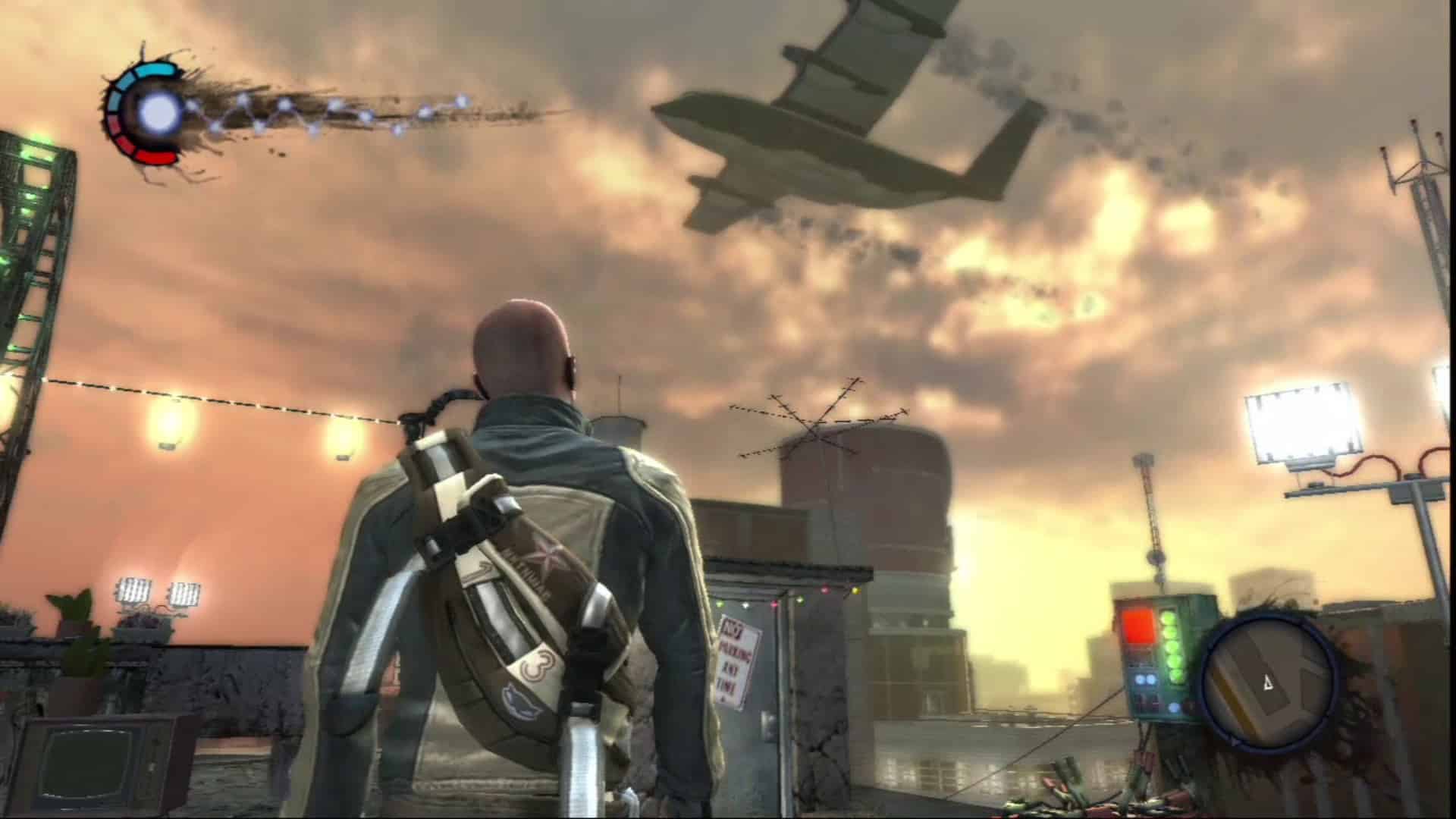 Sucker Punch Productions’ PS3-exclusive titles, Infamous 1 and 2 were a big part of my childhood. These games were unlike anything I had played, from the responsive controls to the unique, quick way Cole moved through the game’s open world to the bright and colorful graphics, Infamous games were what convinced me to give PlayStation a shot.

Despite their age, these games still look and feel excellent today. Sure, they do not look like modern games, but their graphics and art direction is ageless and the controls still feel smooth. I beat both games only recently and was surprised by how well they looked and played. All in all, the original Infamous games are two games that, despite their age and popularity, do not deserve a remake (They do deserve multiple playthroughs though). 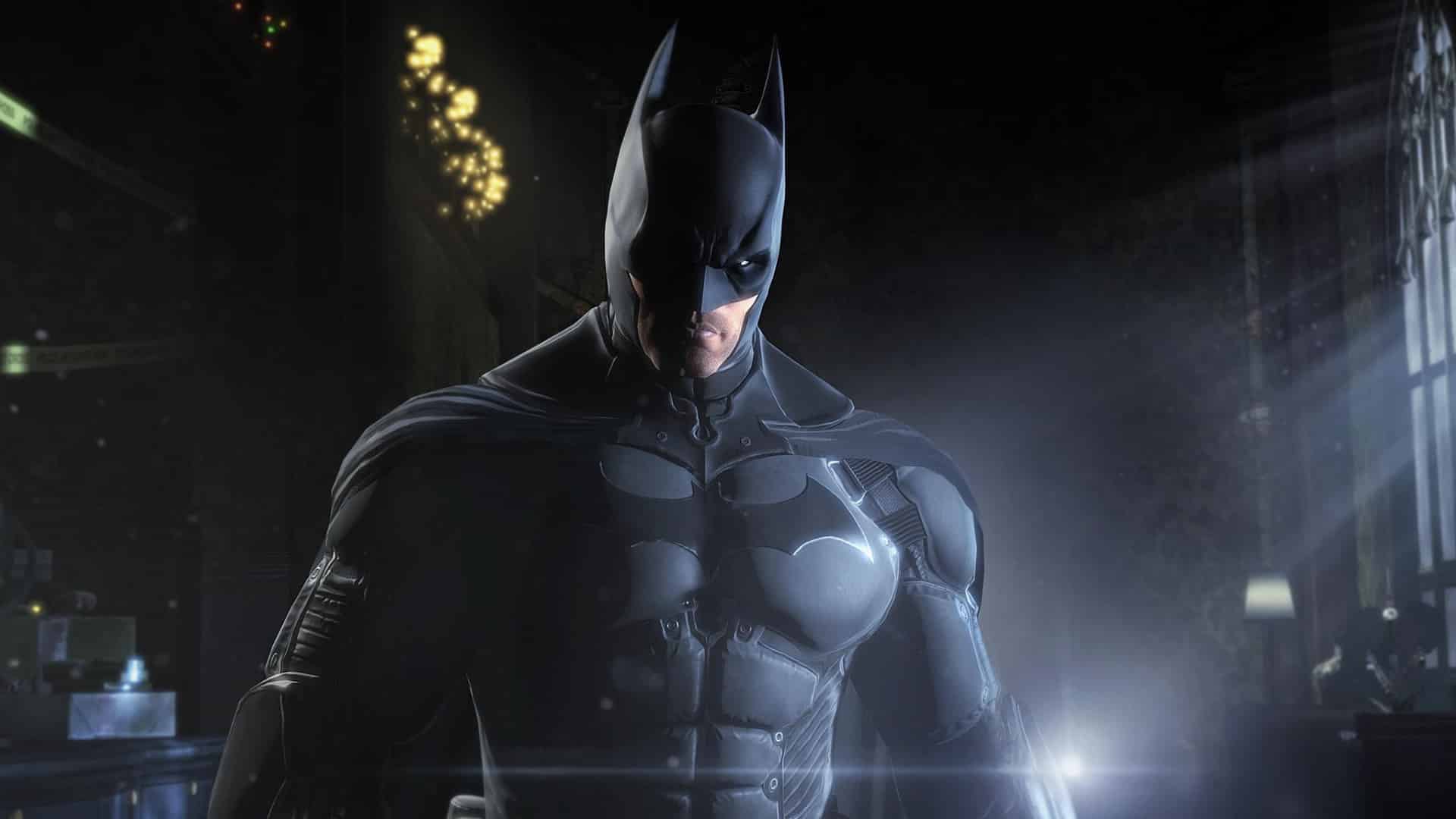 Warner Bros. Games Montreal’s Arkham Origins never got the hype it deserved. Filling in the shoes of the Arkham series was a big job and due to mediocre reception, Arkham Origins never really kicked off. Set as a prequel, Arkham Origins discovered Batman’s earlier days as the caped crusader. Featuring combat that is rivalled by few, even today, and graphics that look stunning even in 2022, Arkham Origins is a game does not deserve a prequel at all, it never even warranted a remake. Playing this game on my PS3  recently left me awestruck over how gorgeous it manages to look even today. 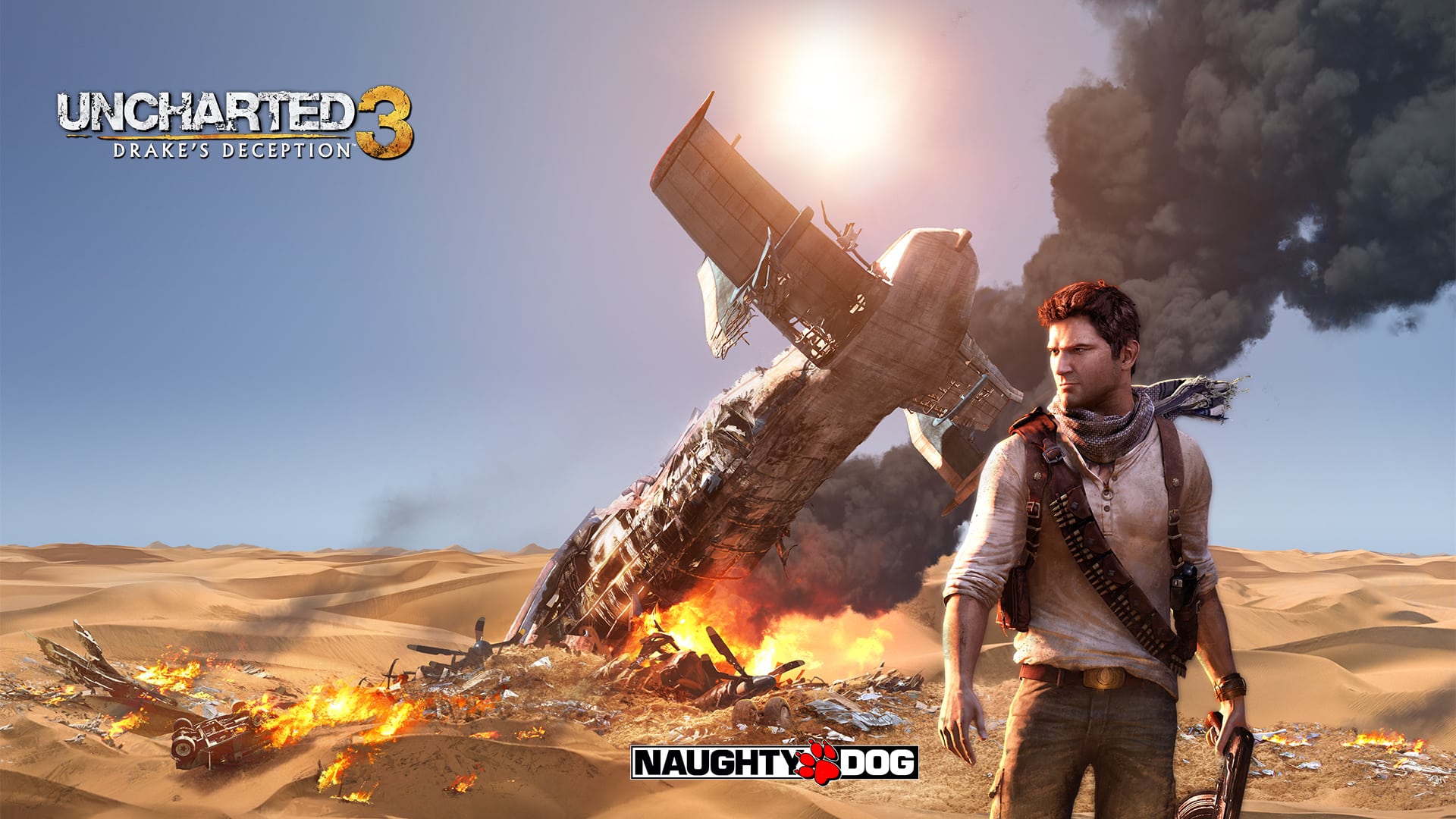 Given Naughty Dog’s remake of The Last of us, I believe there is a high chance of a complete remake of Uncharted 2 and 3. While Uncharted 1 has started to show its age, especially graphically, U2 and U3 still stand strong as games that look good and offer a smooth, responsive gameplay. I really hope Naughty Dog leaves the games as is for both not only still look and play well but are arguably some of the best action adventure games of all-time. 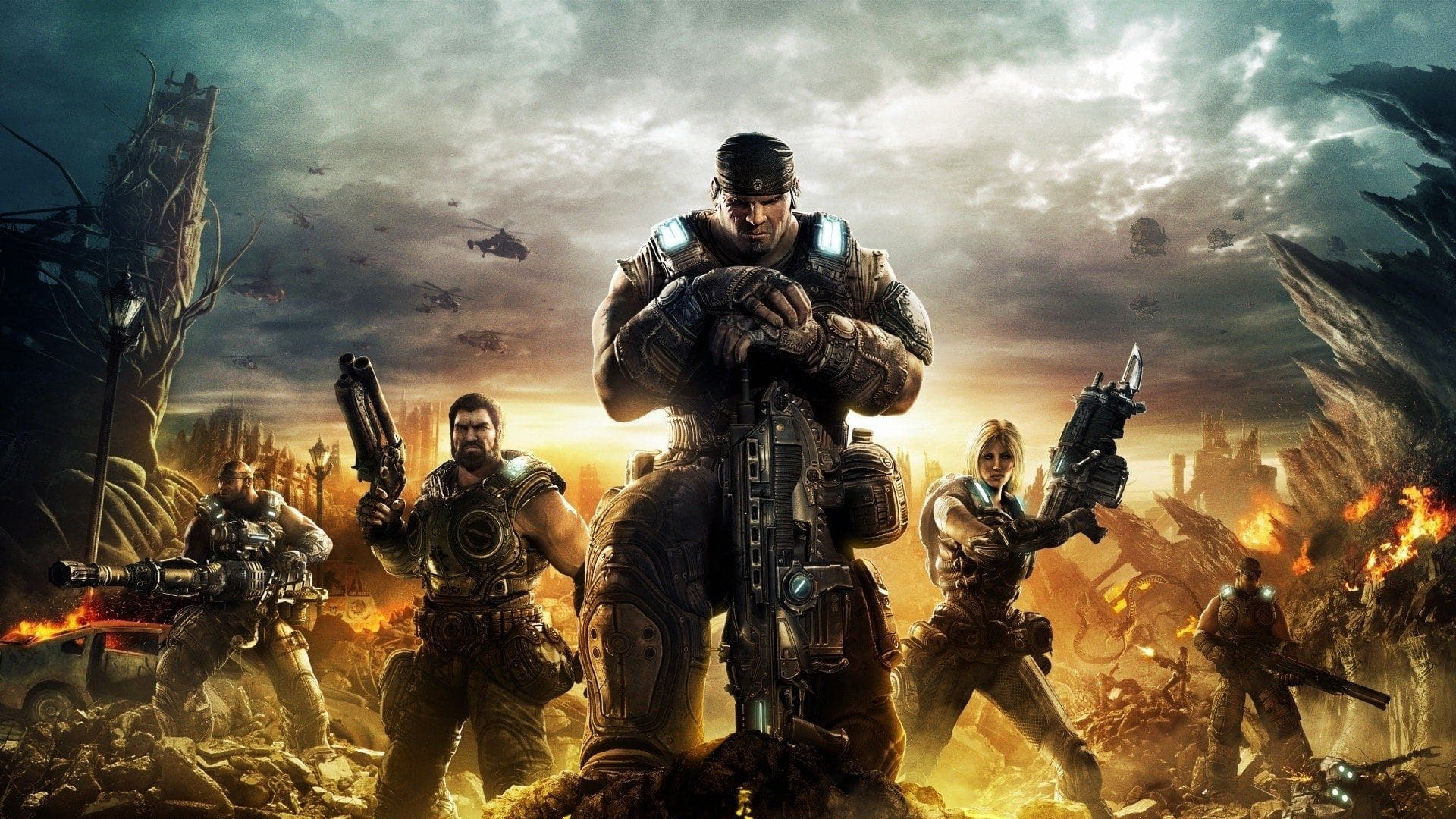 Epic Games’ second and third installments in the Gears of War series are arguably the strongest titles in the franchise. These cherished Xbox titles are loved enough to warrant a remake by Xbox at any time. I believe that given Xbox’s framerate boost and auto-HDR, these games still look and feel beautiful. Not only do they run well but look well enough to be enjoyed even by those who have been exposed to only the current-gen of gaming (PS5, Xbox Series X|S). My recent playthrough of the series made me realise how good Xbox is with preserving their titles and I can say with confidence that these games should not get a remake in the following 5-6 years. 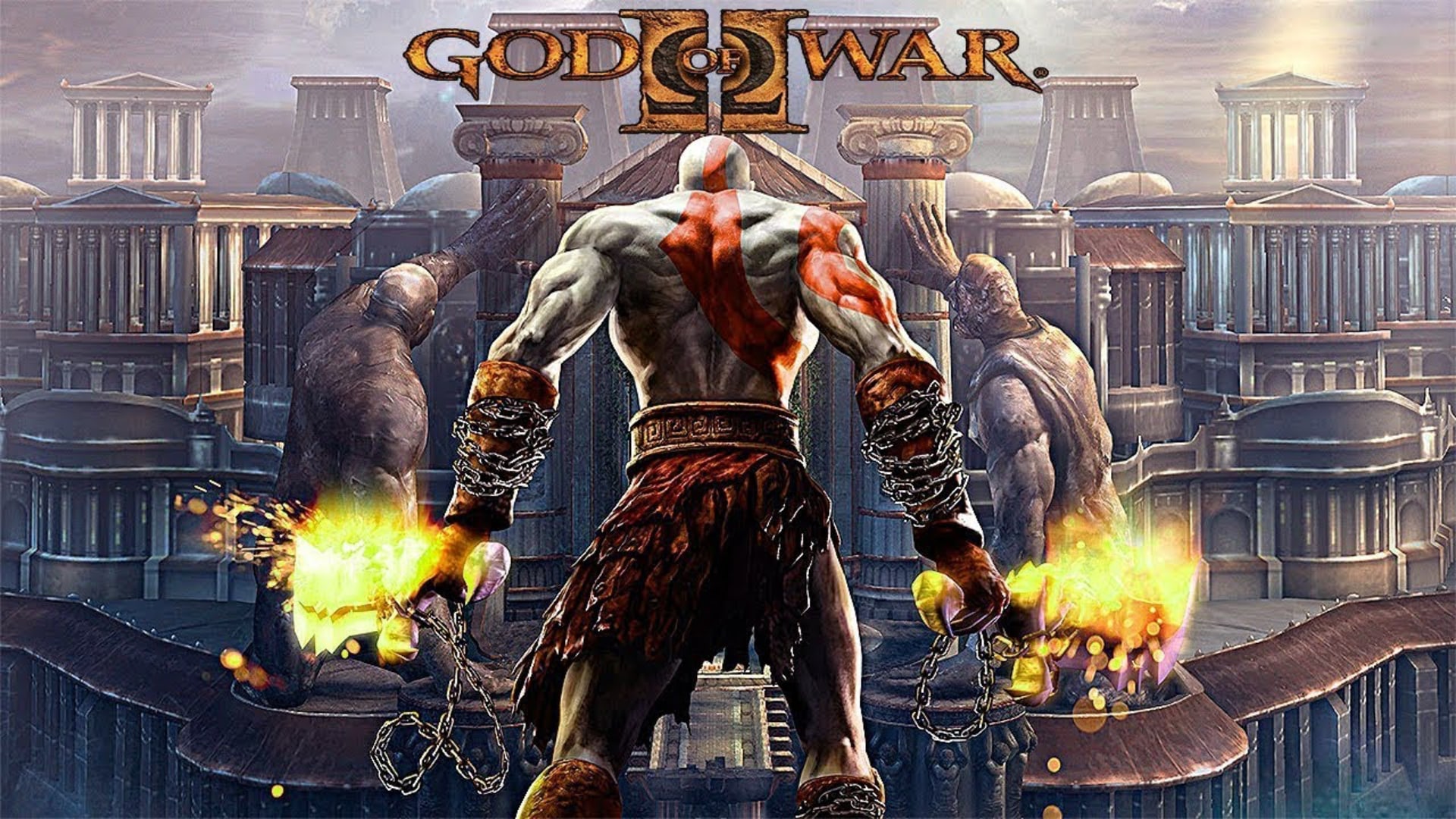 While it is true that some of the earliest God of War games look slightly dated, I believe they do not deserve a remake. The older God of War games have this charm to them, largely fueled by their excellent gameplay. Following a style similar to Devil May Cry, God of War has always had extremely fluid combat. Even the first God of War plays smooth to this day. While a remaster may do well to enhance these games, the original art style and chaotic gameplay still feels fresh today and should remain preserved. 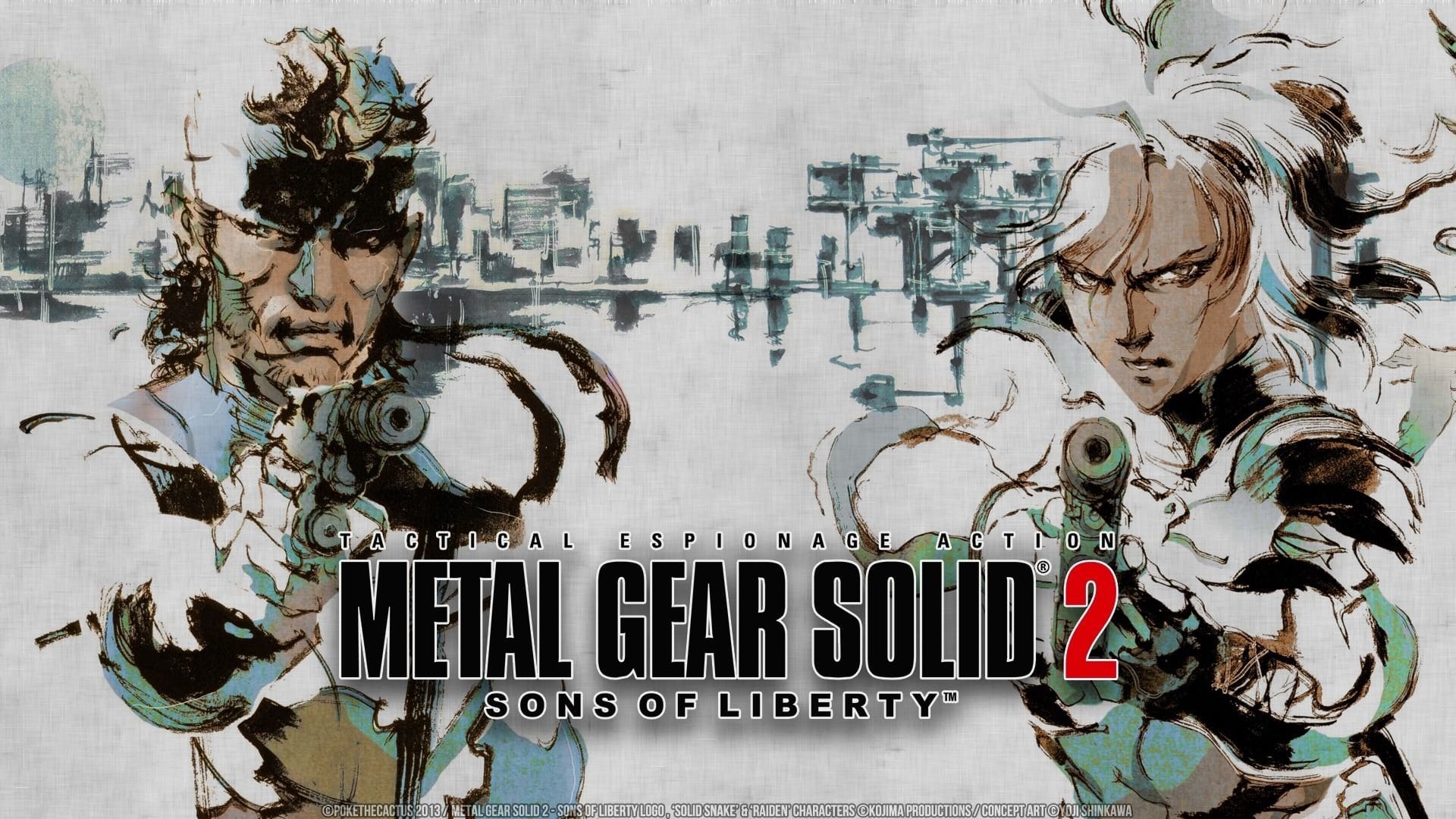 Metal Gear 2 was way ahead of its time graphically when it came out, and that shows to this day. While in no way modern, the graphics of Metal Gear Solid 2 are bound to impress you when you think about when the game out, and make you realize how powerful the PS2 was back in the day. Sure, the game can use an open camera and slight improvements such as a framerate boost and a resolution boost, but I still think Metal Gear Solid 2 is a game that looks fantastic and does not deserve a remake. On the contrary, given its blending colors and many locations, I believe Metal Gear Solid 3 deserves a remake (and if the never ending rumors prove true, it might soon just get one). 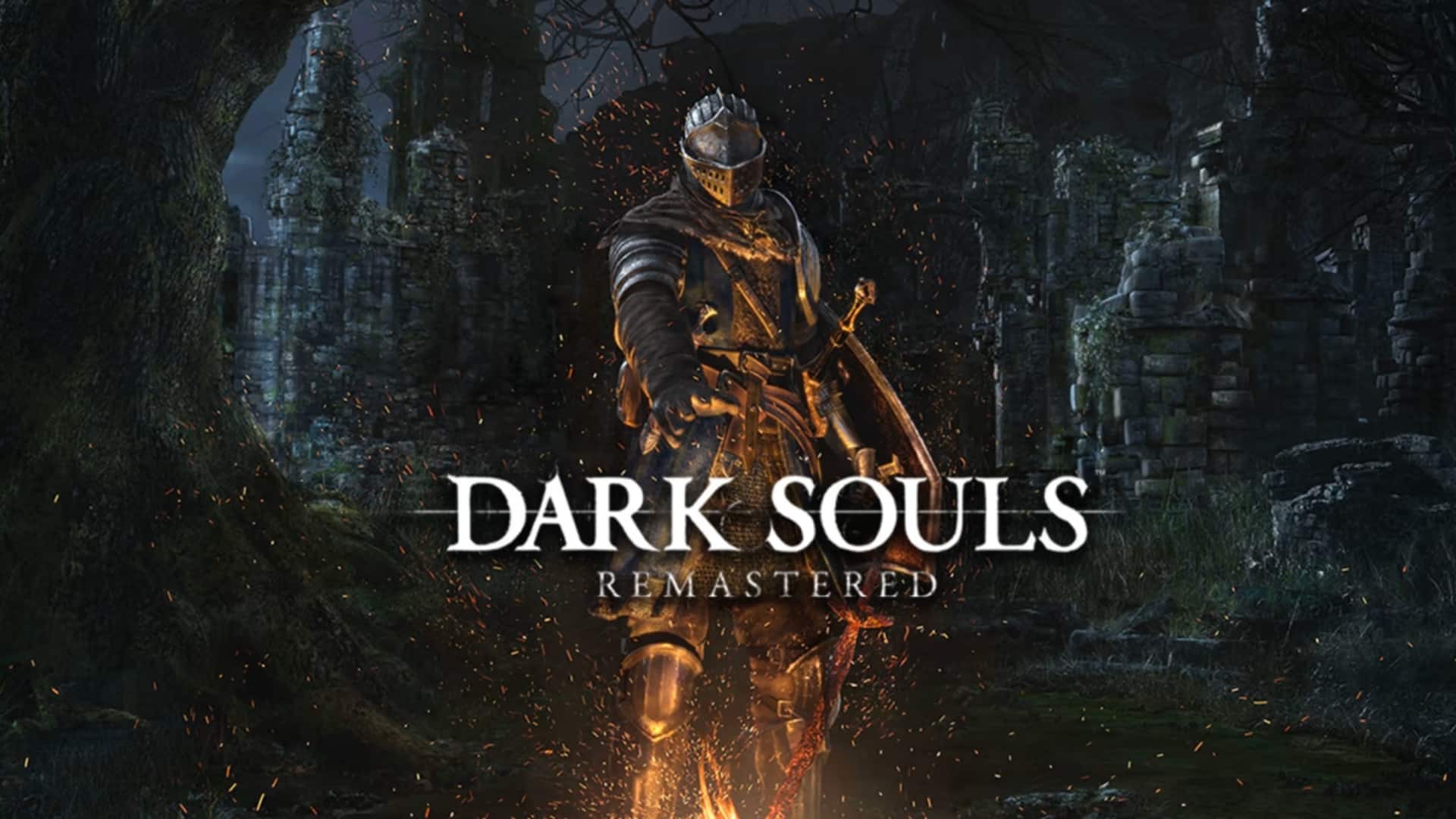 The exceptional remake of Demon’s Souls (read our review of that remake right here) makes a Dark Souls remake look all the more exciting, but I as a big FromSoft fan will argue that Dark Souls does not deserve a remake. The remaster, while disappointing, should remain the way to play the game alongside the original. Dark Souls is known for its gameplay, intricate lore, and connected world. Dark Souls was enough of an upgrade over Demon’s Souls that it does not warrant a remake. The gritty atmosphere, multiple locations, and gameplay still feel excellent on the original and a remake, unless does perfectly, might take from the atmosphere of the game. All in all, I believe Dark Souls is still a very playable game that should be enjoyed in its original state.

This concludes my list of games that do not deserve a remake. To be fair, all of these games are titles I cherish. I just think that these are some beloved, relatively older titles that are still in such good state that they do not warrant a remake. Let me know what you think of my picks in the comments!

Views expressed here are that solely of the author’s and does not represent the entirety of MP1st or its staff.