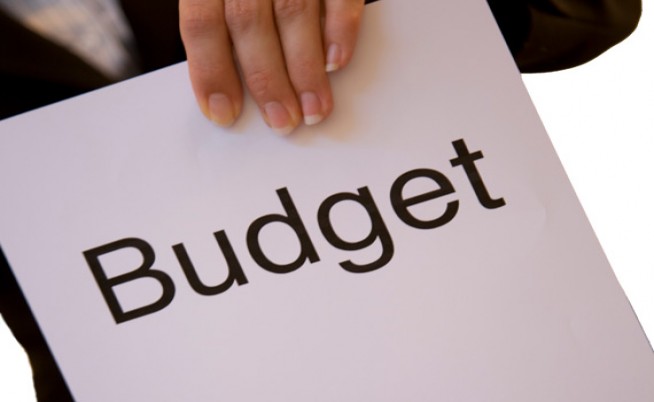 As video game budgets steadily contend with (and many times surpass) the astronomical budgets of Hollywood films, the line-up of stellar, highly-polished titles vying for gamer’s cash expands yearly. With this massive funding, and studios often consisting of hundreds of dedicated artists, programmers, and designers, it’s no shock that a number of slick and well-advertised games are met with millions (and sometimes billions) of dollars in revenue.

Unfortunately, though, this trifecta of talent, money, and advertising rarely produces an original title. Publishers, hell-bent on making money (as they should be), shy away from games that differ from the current trends, or break the standard mold. It’s an unfortunate progression that shows no signs of stopping. This holiday season, a number of AAA games are set to be released on the gaming public, but they neatly fit into two or three well-established genres.

Now, gamers have obviously shown they like these genres, and so part of these games’ success is just supplying a demand. However, with the influx of independent game developing and publishing avenues, and the ingenuity and originality they exude, it’s hard to believe that a large, talented, well-funded studio couldn’t produce something equally unique on a grander scale.

Markus Persson’s wildly popular Minecraft was independently developed and produced, and featured none of the superfluous resources available to major studios. While it did have its inspirations, most notably Bull Frog’s Dungeon Keeper and Zachtronics’ Infiniminer, Minecraft typifies the style of innovation and nonconformity of many smaller, independently produced games. It’s a style nearly unheard of in the development of most AAA games. Most big-budget, publisher-sponsored games attempt to highlight their creative decisions and original approach, but it unfortunately reads as, “We added two more guns and another class,” or, “Now the player will be able to equip swords in both hands.”

In many cases, there is no “evil overlord,” forcing talented studios to design stale rehashes and sequels, but a disconnect is definitely apparent between many publishers and developers. Blue Isle Studios, an independent developer currently crafting a real-time strategy game entitled Subsistence, recognizes the freedom of development they have, yet also notes the financial issues a dependent studio might not bear:

We are independently funded, so being a small studio allows us a lot of freedom. We can pick and choose projects to work on as we please without the pressure of a big publisher forcing us down a certain path. If we wanted to create a game about space-pirates racing around in hovercrafts on the moon, because that sounds awesome, then we’ll do it. On the flip side, we have to be really careful when deciding on a project. Certain games are a lot more expensive to produce than others, so we are limited in that respect. – Speaking to MP1st, stay tuned for full interview tomorrow.

In an interview with MP1st earlier this week, Gigatross Games, an Xbox Live Indie developer, noted, “A lot of the time, AAA games are produced with gameplay as an afterthought, or at least innovation and creativity aren’t the focus.” As many publishers urge their collectively owned studios to pursue an annual release model for their franchises, this supposition holds true. Although Call of Duty often bears the weight of the gamer’s grudges, it still stands as an apropos example. The core gameplay has not changed at all from sequel to sequel. With no substantive enhancements to the actual gameplay, each title instead features a bevy of minor tweaks and superfluous additions in order to differentiate it from the past year’s installment.

It’s refreshing, therefore, to see large studios with massive hits under their belt escape the seemingly creativity-staunching atmosphere of a major publisher. Bungie, creators and developers of five core Halo titles, recently left Microsoft and became an independent studio. This should be exciting to any fan; Bungie are an obviously talented and creative lot, and with the fans and money they have garnered over the past ten years working with Microsoft, an independently produced new IP could incorporate any number of new and unique gameplay elements. Here’s hoping, at least.

In order to encourage and develop creatively unique and original IPs, it’s imperative that major publishers recognize the importance of supplementing their core franchises with uncommon titles, and giving the developing studios the resources and capital sponsorship of their established hit-makers. Minecraft is an awesome game; imagine how mind-blowing it would have been had Markus Persson been given 100 million dollars in financial backing?

MP1st are fans of any solid multiplayer game, be it independent, dependent, downloadable, or retail. Let us know in the comments what you’d like to see in terms of gaming innovation, and look for our full interview with Blue Isle Studios tomorrow.

More Evidence of a Battlefield 3 Day One Patch?