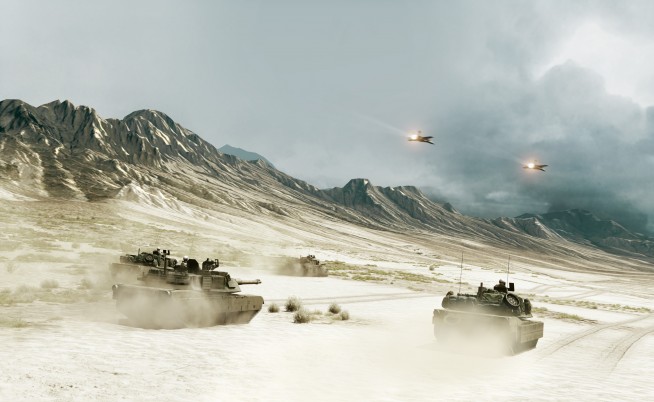 Before reading, make sure to catch up with part 1 of our analysis!

DICE and the community have been putting a lot of emphasis on the importance of a games graphics engine. Call of Duty, in particular, has garnered a lot of criticism for making incremental updates to the engine used in Call of Duty 4 (and in some respects, Call of Duty 2), and not started from scratch, like DICE did when they engineered Frostbite. I’m a little puzzled by this though, because DICE themselves have used their first engine for almost a decade. I know that sounds blasphemous, but I don’t consider reusing an engine a bad thing anyway. The maps were still epic, and the gameplay was still fun.

This was the first engine ever used in the Battlefield Franchise. Refractor 1 was designed (fittingly enough) by Refraction Games, who were bought by DICE, and worked together with DICE to build Refractor 2 for use in Battlefield 1942. 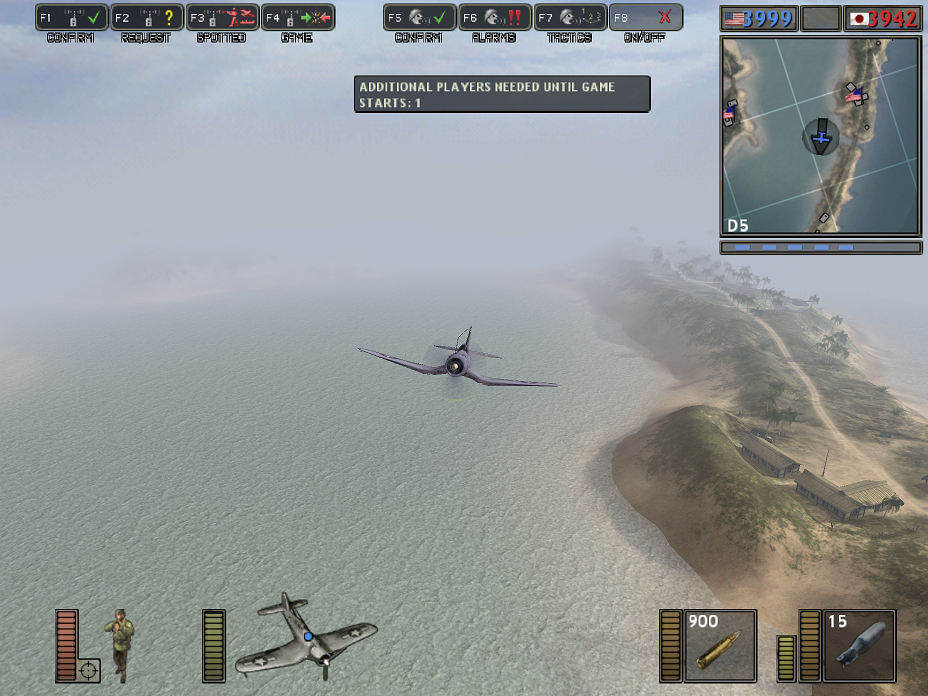 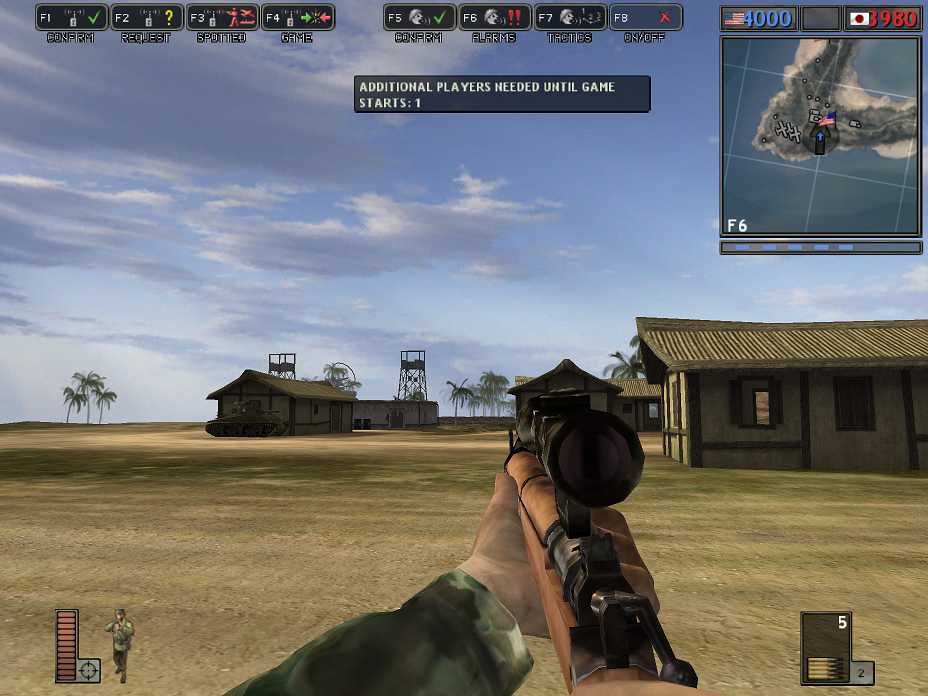 After DICE finished 2 expansions, and handed Battlefield: Vietnam off to their Canadian studio, the time came for a true sequel to Battlefield 1942. Rather than develop a new engine, DICE updated Refractor 2. 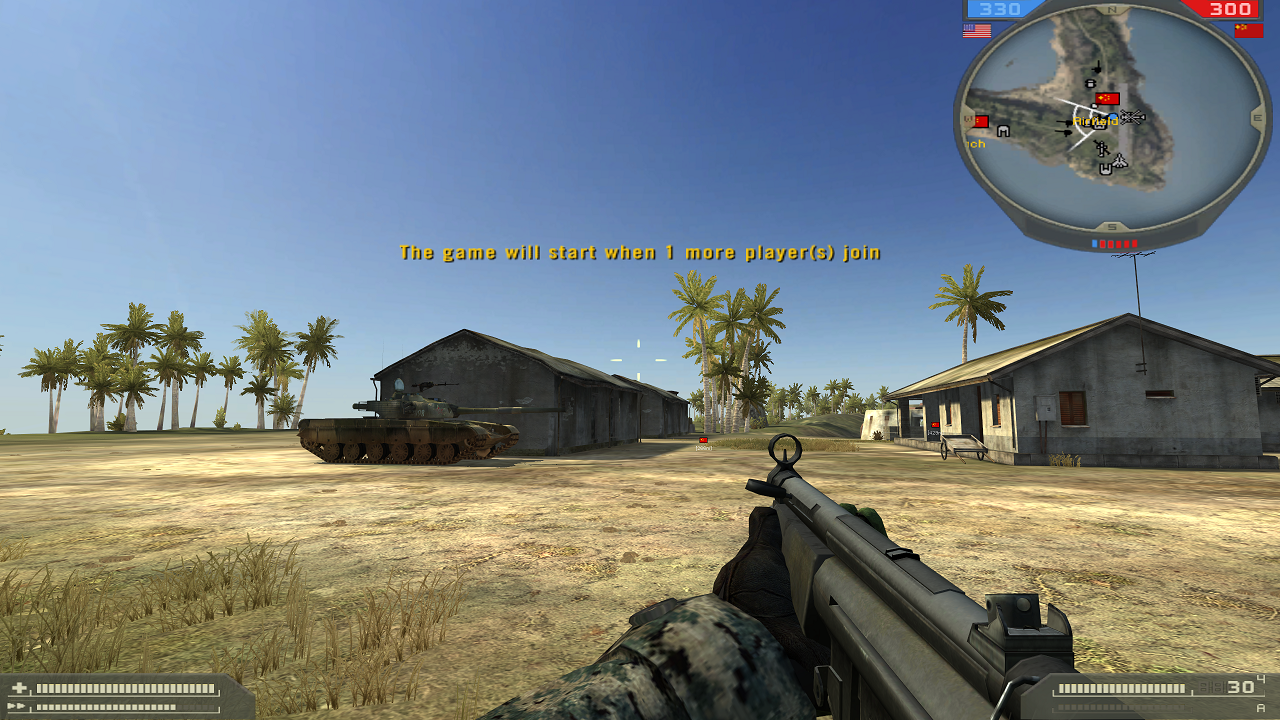 DICE continues using Refractor 2 to this day, and so far, has been used in:

So where does Frostbite fit into all this? When DICE began work on the Frostbite engine, they asked themselves what they wanted to do that hadn’t been done before. So while keeping their excellent support for large maps, they created an incredibly dynamic engine, with dynamic lighting, destructible environments, and (award-winning!) prioritized sound. All very modern, and requiring a lot of processing power.

The Frostbite 1.5 version of Wake Island: 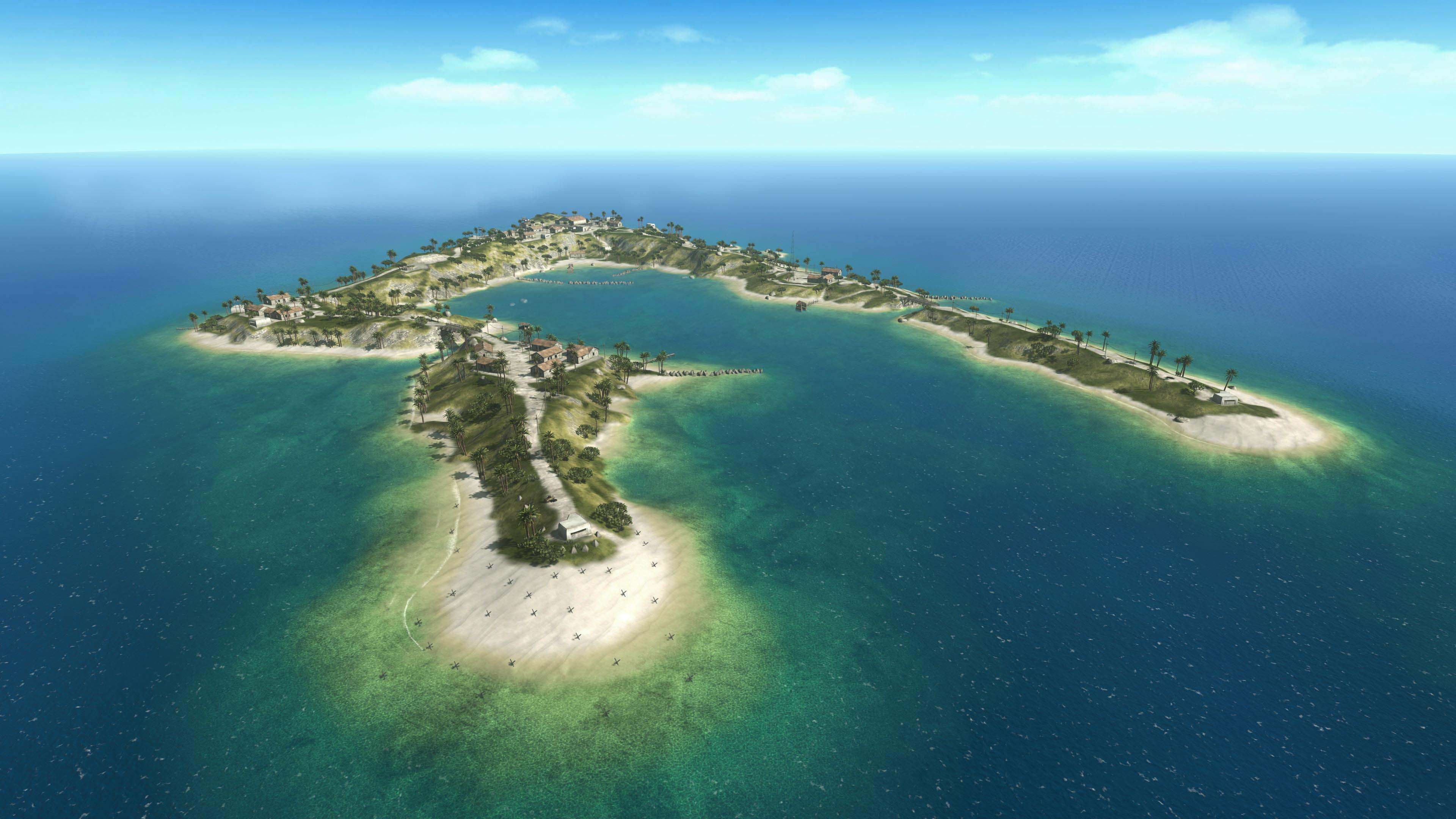 However, the biggest drawback to the introduction of Frostbite was that Bad Company wasn’t available for the PC, where Battlefield was born. This was also the case with Battlefield: 1943. To put it another way, DICE made a sequel to a beloved game unavailable to the same audience as the original!

The Greatest Multiplayer Game of 2001: Counter-Strike 1.1