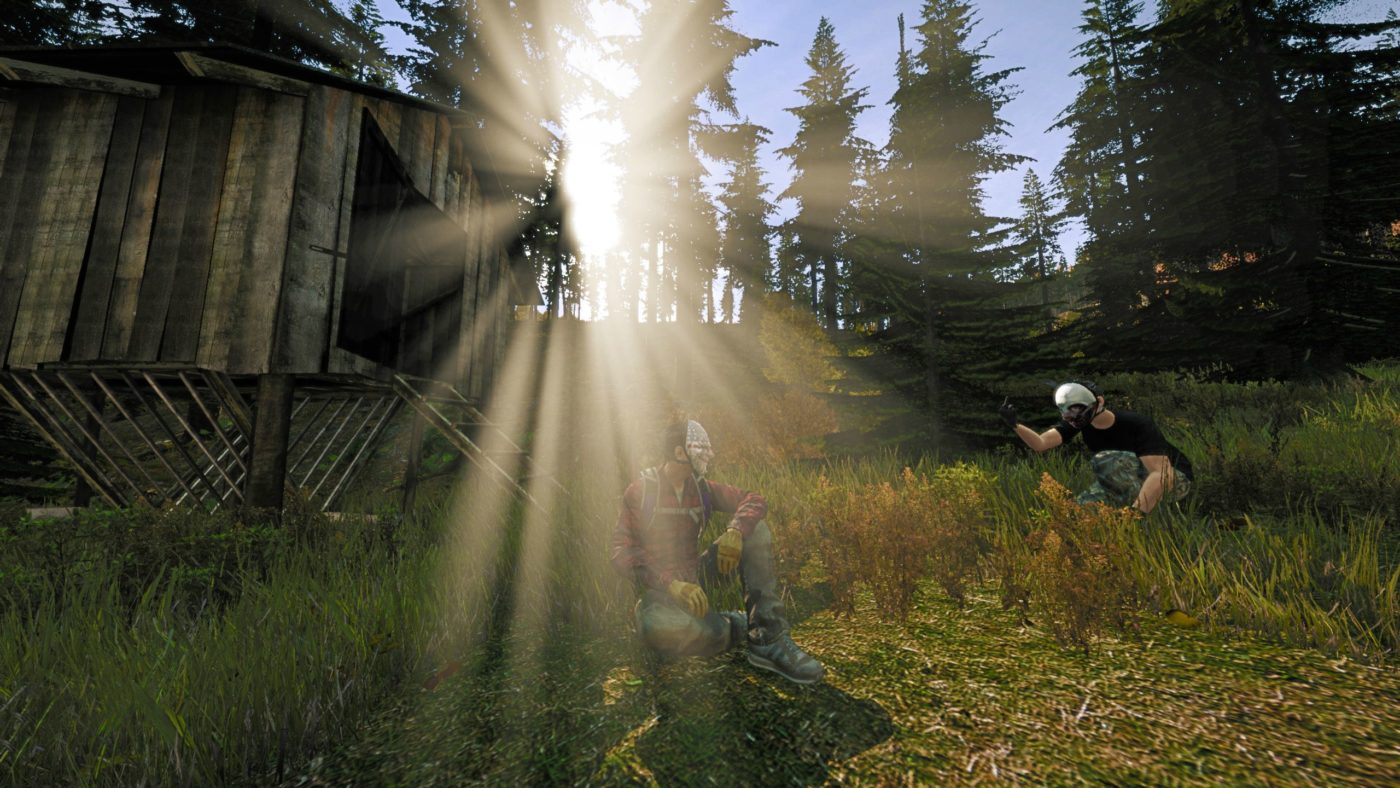 When it comes to the DayZ Alpha, most people that haven’t already paid for it are probably wondering if it’s worth buying.

From the developers telling you not to, to players essentially saying stay away unless you’re hardcore into the game, it seems like the answer would be to wait until development is further along.  While I agree that the alpha is oriented more towards hardcore players, I also think it’s accessible enough to not be something a casual fan of the mod shouldn’t invest in.

Is it well polished? No. Not at all.  But unlike most alphas, DayZ actually works.  It’s not very well optimized, so unless you have a pretty heavy-duty PC, you’re going to be stuck in 720p.  The gameplay in general is as barebones as it gets as a number of core and new features are nowhere near finished or implemented yet.  And overall, it wreaks of alpha content when it comes to animations, sounds, bugs, etc.  That said, there’s something about this alpha that begs to be talked about.  It’s fun. 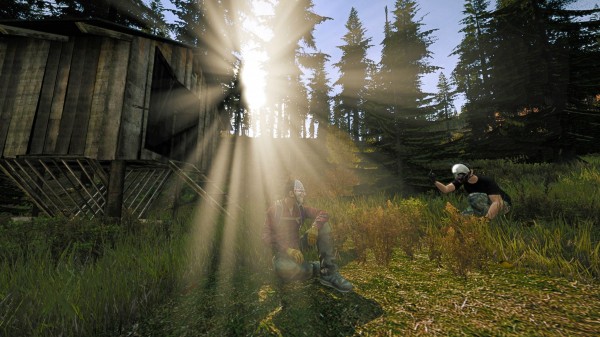 Don’t get me wrong, the game is very alpha, but what made the mod fun wasn’t just the weapon variety or loot spawns, it was trying to navigate to your buddies when they spawned in, staying alive in a very hostile and harsh world, and of course, killing other players that didn’t want to “play along.”

DayZ SA Alpha hits all those points and more, while also introducing a new level of survival that only the more hardcore additions to the mod have.  Eating and drinking is critical to survival, disinfecting your drinking water and bandages is paramount, and staying alive is a constant balance of right place, right time, and inventory management.  Throw in your friends and some hostile players and you’ve got DayZ at its core and its finest.

So is DayZ ready to eat up some of your holiday savings?  Unless you’re into DayZ in a way that probably isn’t healthy for your social life, nope.  But, even for an Alpha, it shows a remarkable amount of polish and refinement.  In the coming months and by late next year, I think we’ll see DayZ taking over the gaming scene in ways the mod could only have dreamed of.  But until then, stay off my beach unless you want to starve to death in 20 minutes with a fire extinguisher on your back wearing nothing but your undies and a motorcycle helmet. 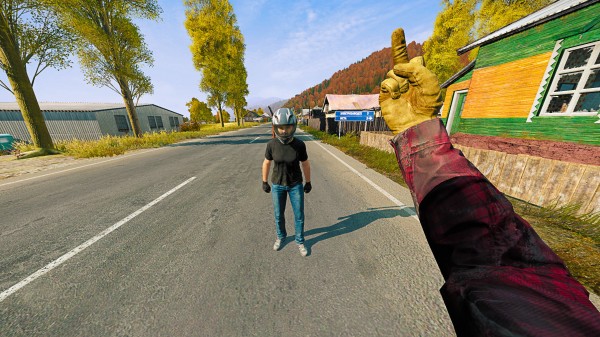