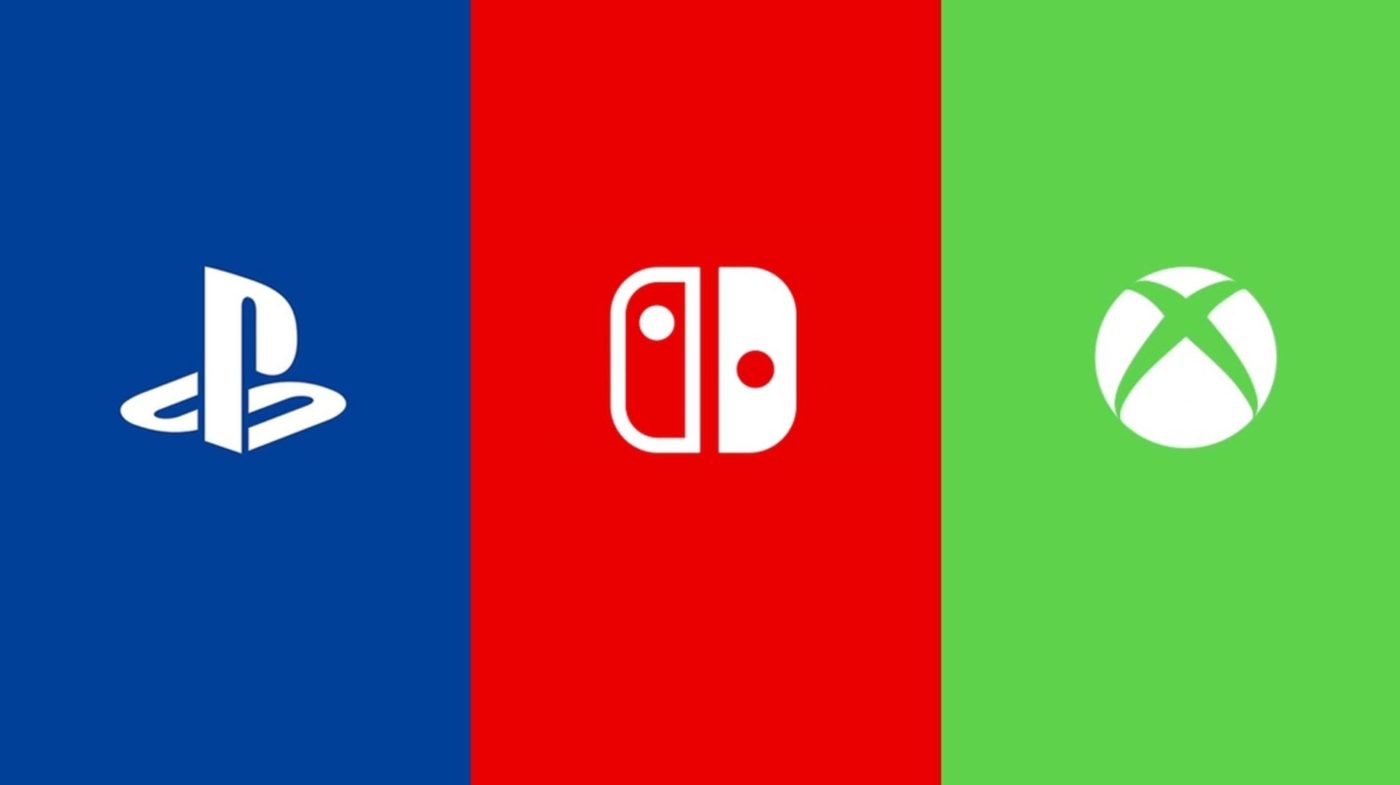 (Opinions expressed here are solely of the author’s, and doesn’t represent MP1st and its staff).

Whether you love or hate the Call of Duty franchise, there is without a question of the doubt that the series has had a major impact on gaming since its creation. Some positive, some rather majorly negative. Either way, it’s a series that many look to imitate in as many possible ways that they can. And despite titles like Fortnite, Rocket League and a few other games that support cross-platform play between the three or four major platforms, Call of Duty: Modern Warfare marks the first true major multi-platform AAA title that will support cross-platform play that’ll likely lead the industry into a new future of gaming.

It has long been a dream for me to be able to play a multiplayer game with friends from other platform. It’s not that I don’t have any friends on my current gaming system (PS4,PC), it’s just that some of my other friends have decided to opt for other platforms out there. Some titles I much prefer to get on PC like Final Fantasy 14 Online due to performance issues found on the PlayStation version. Though they did finally drop PS3 support and updated the PS4 version to perform much better. Either way, the fact that I can play with my PS4 friends is pretty damn cool.

We have had a few other titles here and there with cross-play between PS4 and PC, but within the last year we have had a major shift in cross-play, especially coming from Microsoft, whom of which denied cross-play last generation. Microsoft has been on a rather aggressive push with wanting cross-play, first opening its doors to nearly every platform besides Sony (due to Sony’s refusal). Fortnite is a major title, although it’s tough to say if its an actual AAA title considering it started life out as what many would consider a niche or indie-like game. One could say that this was the title to really start the cross-play push due to its popularity. It certainly got plenty of developers to speak more openly about it. Yet a thing to consider is that the majority of titles jumping in on the cross-play feature are, without meaning to offend anyone, small developers. 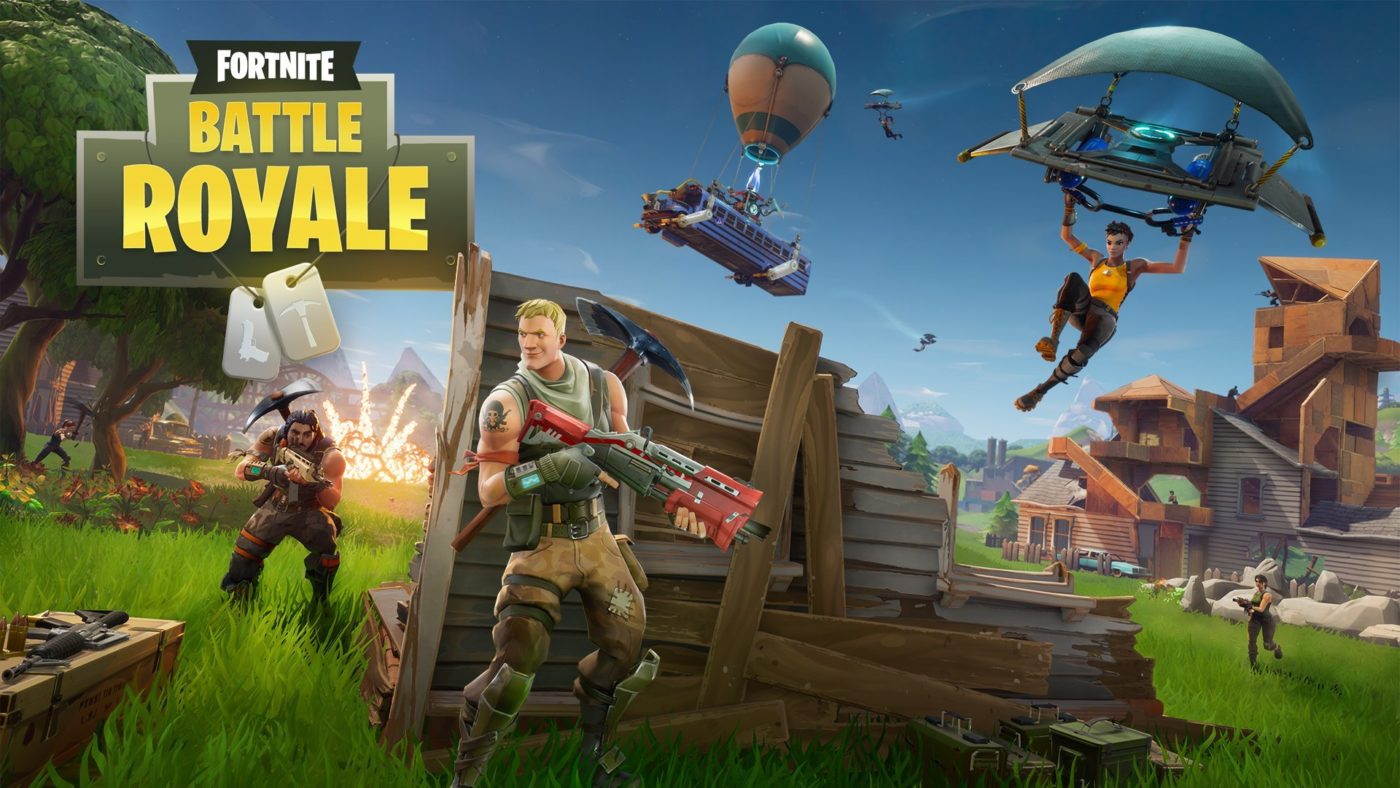 Dauntless is the latest game to adapt cross-play for example and DigitalTrends has a list of current supported cross-play titles and points out as of right now we only have three titles that support cross-play between all platforms (PC, Xbox One, PS4, Switch, Mobile). And again they are titles that while are extremely popular, aren’t exactly falling in that AAA category despite most likely making more money than many of the other AAA games out there.

This is where Call of Duty: Modern Warfare (2019) comes into play. I can’t believe I’m saying this, but this latest entry in the Call of Duty franchise is one of the most important titles for the industry. Not only is this Call of Duty running on a revamped new engine, and set to make some major changes for the series, but it’s also set to set open the floodgates to AAA, multi-platform titles that support cross-platform play. 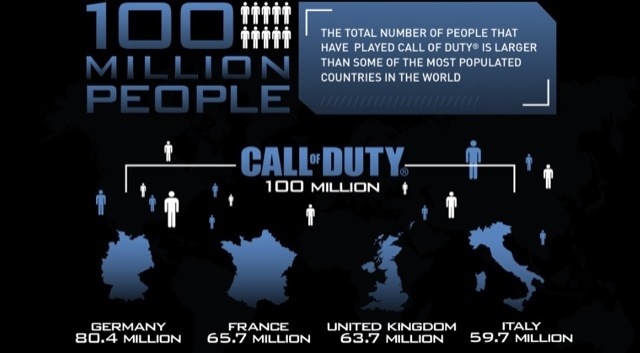 Modern Warfare Is Just the Start, More Will Want to Follow

The honest truth is that Call of Duty doesn’t need cross-play at all; a common argument we see as well when people try to state that PlayStation doesn’t need it. The series has always had a healthy player-base (besides PC at odd times), being a multi-billion dollar franchise and having  millions of players at launch, and hundreds thousands afterwards (or millions) playing daily, it’s clear the franchise could survive without it. I wasn’t really expecting cross-play to even come to a major multiplatform title, not until next-gen at least. Regardless it’s a pretty big pro consumer decision even if at the end of the day it could be more so geared towards a financial gain for Activision.

There’s not a whole lot of multiplayer titles by Activision outside of Call of Duty. We do have Crash Team Racing: Nitro Fueled launching later this month but that’s been confirmed as to not support cross-play nor are there current plans for it. However if there’s one thing we know, is that in this industry, if there’s one big player doing something, then the rest will follow to attempt to cash in on the success.

Over the years we have had countless attempts to replicate Call of Duty’s success; from cheap knock off shooters, to well crafted and enjoyable ones. With the original Modern Warfare we saw a huge jump to copy the series. We saw a more focused, grittier story that tackled today’s subject rather than an old conflict (World War 1, etc.) or a fictional one. Many other modern shooters cropped up to try to follow in the steps of Call of Duty 4: Modern Warfare, and only a few really prevailed.

The next title to launch afterwards was Treyarch’s World at War. Say what you will about the game, I personally feel it’s one of the best CODs out there even over the original MW, but one thing is certain with it, and that it kickstarted the whole zombie fad in gaming.

This isn’t to say that Call of Duty invented zombies in video games, because those games have existed for a long time, but there is without a question that it propelled the genre to new heights when it released packed in World at War. And it’s not like a lot of these zombie-type of games were rip-offs of COD just more so we saw an influx of them beginning to crop and try to ride the hype at the time (DayZ, H1Z1, Killing Floor, just to name a few).

Call of Duty is a staple of multiplayer titles today, it sets the standard that many look to. We don’t have to like it, I certainly haven’t been a fan of their multiplayer for a long time now, but we can acknowledge that it’s one of the most influential games  out there.

That’s not to say everything Call of Duty does is original because that’s far from the truth.  It’s just to say that the industry tends to follow where the money is and Call of Duty is certainly worth a large chunk of it.

Let’s take a look at Activision’s biggest competitor, EA. EA has their own monster first-person shooter series which is Battlefield. Battlefield, much like Call of Duty has had its fair share of ups and down but there is no question that both franchise tend to copy one another to a degree.

Examples of one franchise copying the other? Activision releases COD4 (a modern-day shooter), and one year later, EA releases Battlefield: Bad Company, which is also a modern day shooter. This trend appeared to continue for a good number of years as shown below with EA releasing a shooter from the same era as the previous Call of Duty a year later.

Don’t believe us then have a look for yourself.

2010 Battlefield: Bad Company 2 DLC (Vietnam) – A Month after Black Ops, which is rather suspicious.

There were also the iteration that we saw both series adopt the current market trend which is, of course, Battle Royale. Point here is both companies are out to try and cash in on whatever is most popular and this is even without going into microtransactions and Season Passes (which both franchises are familiar with).

In fact is it really that much of a surprise to see no Activison drop the Traditional Season Pass business model for the new Call of Duty when the latest entry for Battlefield has ditched it? I’d wager that the next Battlefield game will feature cross-platform so it doesn’t get left behind and EA will most likely take it a step further and add cross-play support across all their upcoming titles.

If EA is to follow, and I’m sure they will, then it’s only a matter of time before big companies like Ubisoft, Capcom, Bethesda and more follow suit as well. Because if someone as big as Activision is went out and did it, then everyone else will feel like they should as well regardless of which party may be against it.

Like it or not, Modern Warfare is the start of the final push for the industry to standardize cross-platform play.