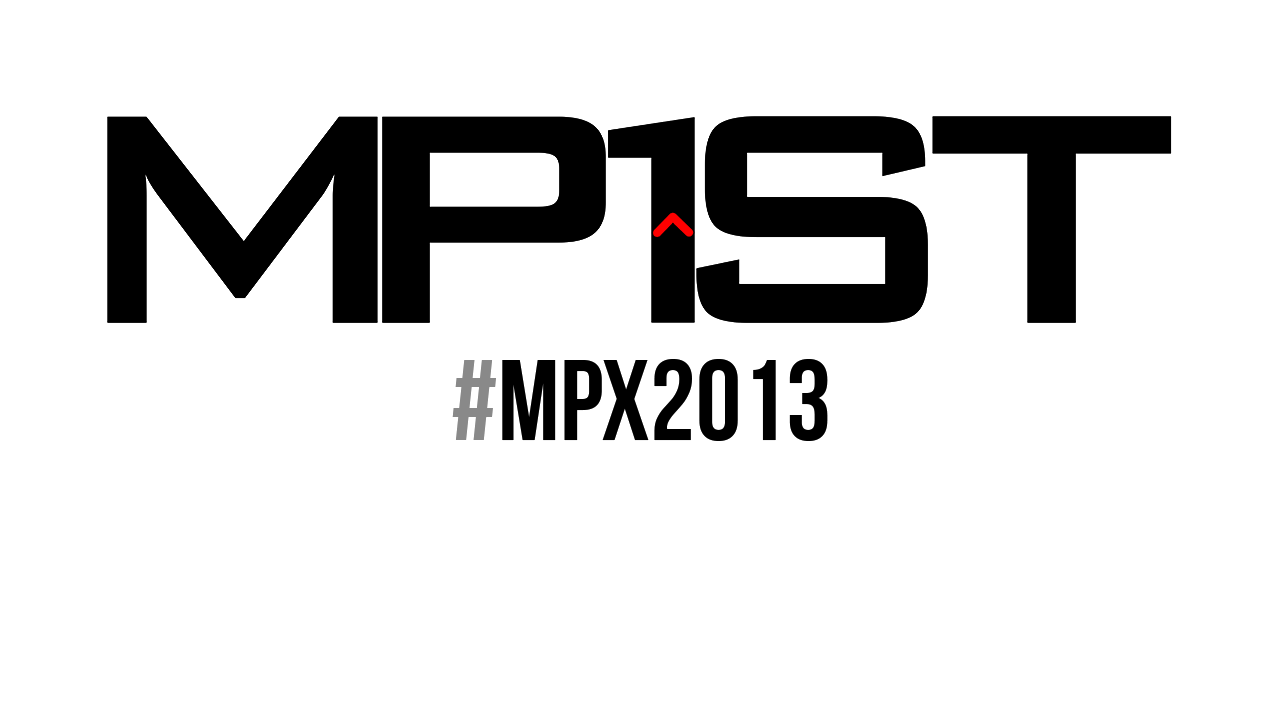 You’ve voted and the results are in. Here are your top picks for 2013’s best multiplayer experiences. 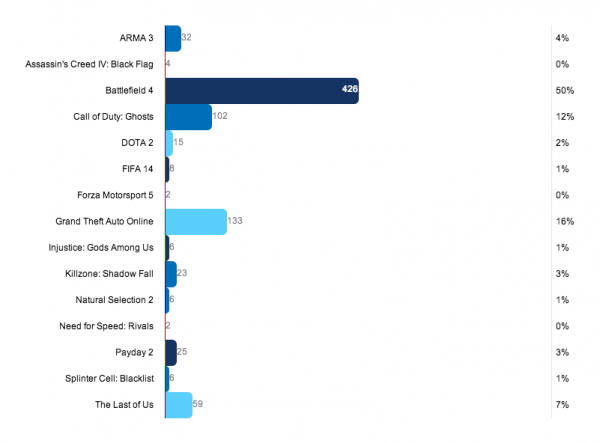 In order from most votes to least votes

Your winner for the Multiplayer Experience of 2013 Readers’ Choice Award is:

This year, we see an interesting shift away from last year’s winner, Call of Duty. Not only does it appear that gamers – or at least readers of MP1st – have shifted the majority of their interest to EA and DICE’s shooter, despite its many flaws and ongoing issues, but even Rockstar’s Grand Theft Auto Online tops Infinity Ward’s Call of Duty: Ghosts in this competition, dropping it to a third place winner. A nod of recognition also goes out to Naughty Dog’s The Last of Us, Bohemia Interactive’s Arma 3, and 505 Games’ PAYDAY 2.

Are you surprised by the results? Do you think Battlefield 4 is deserving of the top spot, or is it just a case of overwhelming popularity?

Be sure to keep your sights on MP1st this weekend where we’ll be announcing our Staff Awards, as well as the winner of MP1st’s ultimate Multiplayer Experience of 2013 award!