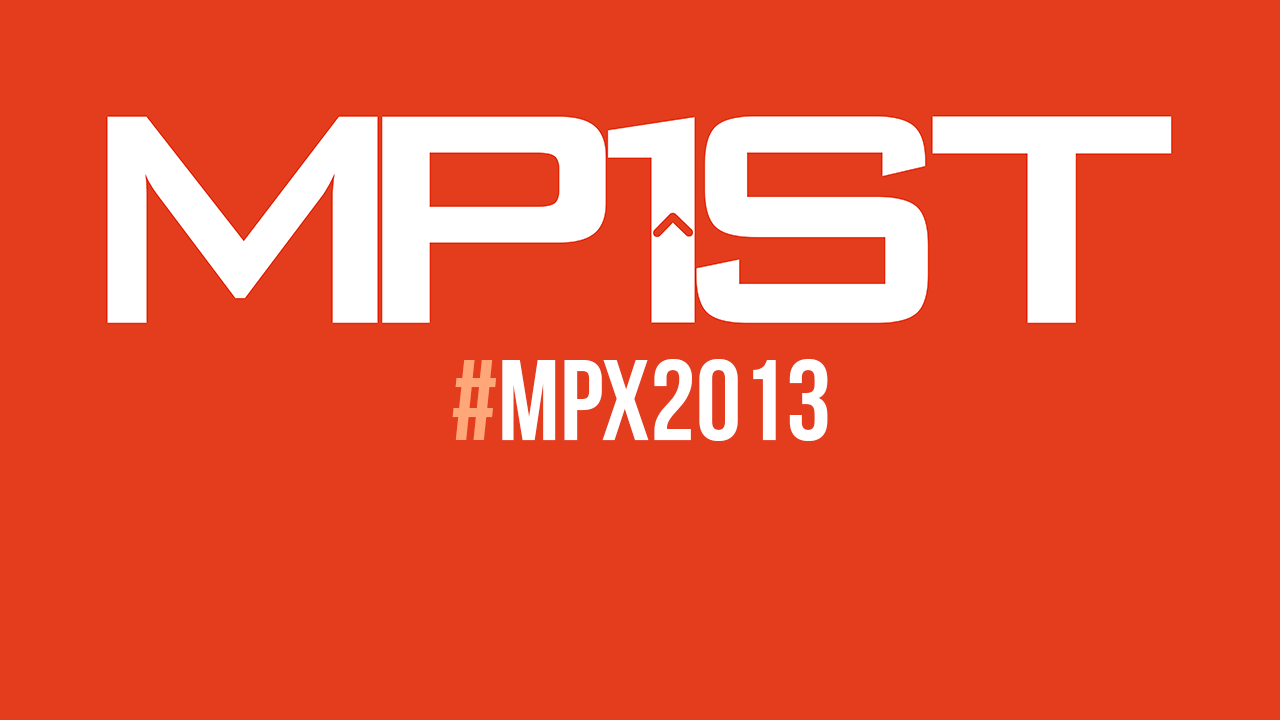 2013 was certainly an exciting, but ultimately disappointing year for multiplayer games. That’s not to say some really great stuff didn’t come out of it, however.

If we were to travel back in time to mid-2013, hype for first-person shooters was at an all time high. Not only were publishing giants Activision and EA gearing up for the launch of their respective flagship shooters, Call of Duty: Ghosts and Battlefield 4, but gamers got to anxiously anticipate their release on Microsoft and Sony’s next-generation consoles as well. Thrown into the mix was also Guerrilla Games’ Killzone: Shadow Fall, which would demonstrate the true power of next-gen FPS gaming on the PlayStation 4.

Come late October/early November, Call of Duty: Ghosts failed to raise any bars, while Battlefield 4 experienced one of the rockiest launches in FPS history. Killzone: Shadow Fall sure was pretty to look at, but its gameplay offered nothing more than more of the same.

That’s not to say it’s all doom and gloom for these titles. Battlefield 4 might be seen as a broken mess now, but like good wine, it will get better with age. In fact, it wouldn’t be surprising to see it became the multiplayer experience of 2014 for a lot of shooter fans. Likewise, Call of Duty: Ghosts and Killzone: Shadow Fall will continue to provide a solid FPS experience for gamers well into 2014 with continued support and DLC drops.

Meanwhile in 2013, games like DOTA 2 continued to build up momentum and popularity through tournament play, Diablo III made its debut on consoles, and we were pleasantly surprised with the multiplayer offerings from The Last of Us and the in-depth fighting mechanics of Injustice: Gods Among Us. PAYDAY 2’s Summer launch offered gamers a fantastic cooperative shooter and though GTA Online’s much anticipated October launch fell short of expectations, also experiencing a few bumps and bruises in its first few days online, it nonetheless provided gamers with high entertainment value. There were, of course, a few options for racing fans out there with next-gen titles like Need for Speed: Rivals and the Xbox One-exclusive Forza Motorsport 5.

Anxiously looking forward to 2014, the coming year in gaming might very well be one of the best yet for quality multiplayer experiences. Jam-packed with titles like DayZ, Titanfall, Destiny, The Division, Halo 5, plus what ever comes out of Activision and EA’s fall launch line-up, 2014 is going to be a good one and we can’t wait for things to get rolling.

Right now, I think you’ll find some of our choices for 2013 rather intriguing. We’ve even surprised ourselves. Titles you might think would have made the top of our list are nowhere to be found, while other titles we barely even covered this year somehow crept up to the top spots. So, let’s get to it.

Without further ado, here are our winners of MP1st’s Multiplayer Experience of 2013 Award.

The Last of Us’ focus on amazing story telling in one of this year’s most memorable single player campaigns sure didn’t stop developers Naughty Dog from surprising us with one of the best multiplayer experiences 2013 had to offer.

With its unique blend of slow-paced, tension-filled, team-oriented multiplayer combat and unique survival elements, The Last of Us offered a fantastic alternative to your every-day, shoot-em-up multiplayer game that has become the norm.

Naughty Dog, you’ve been a good boy this year.

A top-notch multiplayer experience crafted by the talented guys and gals over at Starbreeze Studios and Overkill Software, PAYDAY 2 offered the best cooperative experience of 2013 in our eyes. The game’s simple-to-play-but-hard to-master philosophy made it a fantastic shooter to pick up and play for some quick fun, while offering tons of depth where you and your buddies could spend hours mastering the most effective bank robbery techniques through trial and error.

Excellent work, Starbreeze Studios and Overkill Software. We look forward to your continued support of PAYDAY 2 into 2014.

Clearly this year’s biggest multiplayer experience. With one of the largest communities in gaming and some of the most well-backed tournaments in competitive eSports, DOTA 2 is the place to be if you enjoy testing your wits, teamwork, perseverance, and determination on a virtual battlefield with your closest allies.

DOTA 2 is the epitome of virtual, online competition, which is what multiplayer gaming is all about and why we chose it as this year’s ultimate winner. Not only that, but through months of beta testing, Valve was able to launch a quality product on day one, despite the complexity of the project.

Having only officially launched for everyone last month, this is just the beginning for Valve’s finest in one of the fastest growing genres in gaming today.

How this year’s top three winners were decided was through a tally system that was applied to MP1st’s Staff Awards; three points for a first place pick, two points for a second place pick, and 1 point for a third place pick. The final list ended up looking a little bit like this:

Ultimately, the final list is a mix up of games we enjoyed the most throughout the year, and games we may not have had a chance to sink much time into, but are deserving of the MPX 2013 nomination nevertheless.

You can read more about why we chose the games we did in our Multiplayer Experience of 2013 Staff Awards list and find out what games our readers voted for by checking out the Readers’ Choice Award winner.

What are your thoughts on this past year of multiplayer gaming? Did you run into many enjoyable experiences, or were you mostly left disappointed? Also, how did we do with our choices?