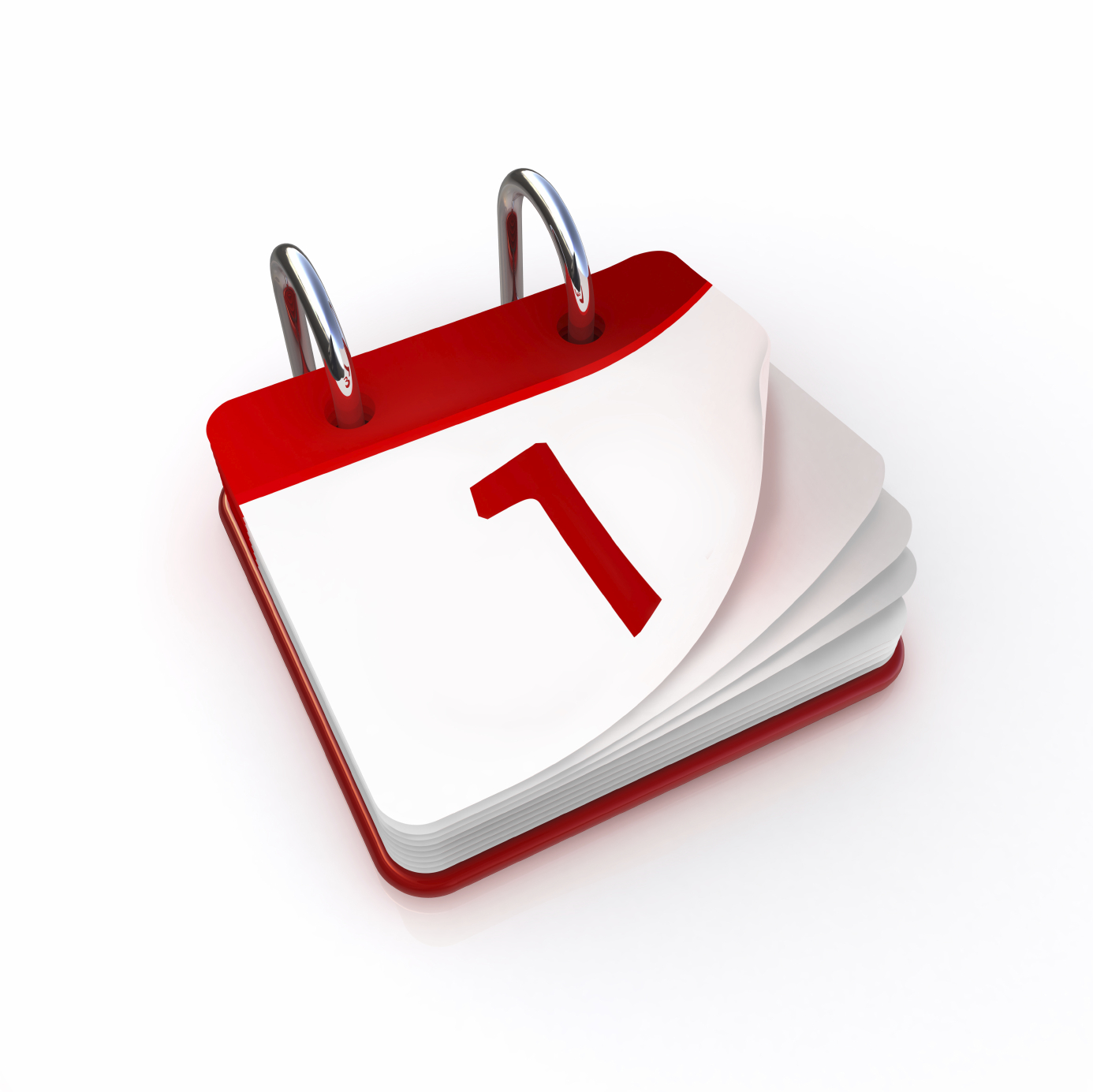 134 dollars. That’s how much you could possibly spend if you purchased all available day-one DLC for Gears of War 3. Between a slew of new weapon skins and animations, and a “season pass” for all DLC released over the next year, Epic has offered gamers an unprecedented opportunity to split with their cash. Day-one DLC is one of the most divisive practices facing gamers, and is becoming standard procedure for many developers. While message boards and forums across the internet fill themselves with spiteful posts targeting the “greedy” developers and publishers, it’s worth stepping back and taking an objective look (from both sides) at day-one DLC. 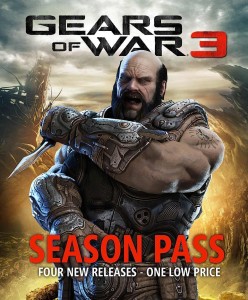 One of the most prevalent (and harmful) elements of this debate is that of hateful rhetoric. Using derogatory words and slandering developers and publishers helps no one, and only exacerbates the issue. Developers who release early DLC are not “greedy,” and they are not “lazy.” Those words are vague, and the derisions are unfounded. Yes, of course developers and publishers want money. They’re creating a product, and it’s one that takes years of man-hours and resources. Lazy? No, studios that charge for day one DLC are not lazy. Laziness does not produce quality games, and poor games do not garner fans, and without fans, there is no market for DLC. Are there lazy developers? Sure, but their games aren’t the ones offering DLC, patches, and upgrades (whether charged or free).

Gears of War 3 offers over 100 dollars of launch day DLC, but none of it affects gameplay at all. From reading through the top posts on the internet’s most popular gaming forums, you’d think Epic were charging customers extra to use a gun in the game, or to access multiplayer. It’s a simple cosmetic/aesthetic purchase that affects nothing in the gameplay department. Could these skins have been included in the game? Obviously, since they’re available on launch day. Does that make Epic jerks for removing content? I don’t think so. It’s like purchasing a DVD of a movie that features “10 minutes of deleted scenes and bonus footage.” Why didn’t they include those hilarious moments in the original cut of the film? I am not upset because (presumably) the original cut contained an entire experience, and was worth the money. That’s how I view Epic’s take on day-one DLC. It’s content that in no way improves the experience (which is whole), but you’re more than welcome to pay a little extra for it if you like.

As far as DLC being announced on launch day, this should be a nonissue. it would be ignorant to believe that developers finish a game the week before it ships. On the contrary, many development teams have finished their games weeks (or longer) before the ship date. What should they be doing during those days/weeks before launch? Working on supporting the game. Because they know what the first DLC will contain does not in any way mean they cut it from the game. While I’m sure that may be the case occasionally, it’s still down to each individual gamer to decide if the day-one product is complete and worth it in his eyes. My wife likes to play Madden. We don’t buy every yearly release, because we don’t think they are worth the money; we believe it’s an incomplete experience for the payment required. Many people appreciate having annual updates; more power to them.

I find it odd that more criticism isn’t being leveled at other companies, such as DICE for their preorder bonuses attached to Battlefield 3. Preordering from select retailers will garner a gamer a pack of new weapons and items. That affects gameplay. It might not affect balance very much, but certain players are receiving in-game components that other gamers are without. Whether it becomes a balance issue or not, the playing field is off-kilter from the start (for the record: yes, Gears has multiple preorder bonuses, but all of them are cosmetic). 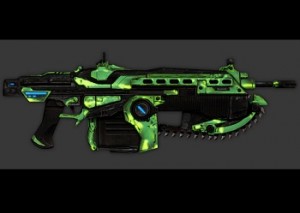 One of Gears of War 3's DLC Weapon Skins

Rage developers id Software have received backlash due to their implementation of free DLC to customers who purchase the game new (another soon-to-be standard practice). The distinction to make here is that the content is downloadable; players are not locked out of on-disc content because they bought the game used. That being said, the missions in the DLC create a disparity between customers (even though it’s single-player only material), and it obviously could have been included with the game. id Software could have gone with the multiplayer/co-op online pass that so many EA and Activision games have used recently (that’s a subject for another time).

Another recent shooter, the excellent Warhammer 40k: Space Marine, was touted before release as having a cooperative mode. Only weeks before the game launched did Relic announce that the co-op aspect would be future DLC. It will be free, but many players preordered the game with the intent to play cooperatively with their friends.

It’s an interesting generation as gamers, developers, and publishers try to figure out the fairest and most efficient means of incentivizing game purchases while still offering a complete (and fair) experience on launch day. I’m a firm believer that as long as day-one DLC does not affect gameplay, create a disparity between users, or simply unlock on-disc content, developers can produce and charge as much as they want. Don’t want it? Don’t buy it.

This is obviously an opinion piece; I would enjoy some MP1ST reader feedback. Are customers being taken advantage of? Or are developers just finding unique ways to incentivize their products? Let me know in the comments.