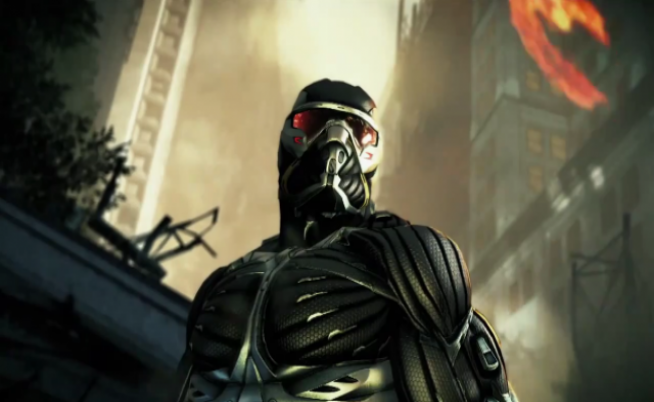 In celebration of Crytek’s recent Crysis 3 announcement, we’re going to take a look back at the multiplayer of Crysis 2 and determine what needs to carry over and what needs to go. Of course, we here at MP1st care about multiplayer and we want to make sure Crytek blows us away with some top-notch Crysis 3 multiplayer. But, of course, we can’t do it without you guys. After checking out some of our thoughts below, make sure to leave yours in the comment section and have your voice be heard! 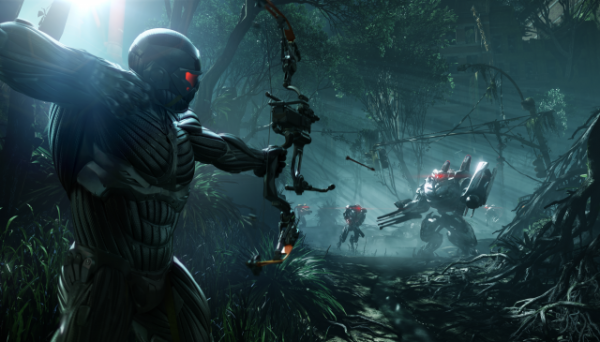 What Crysis 2 Did Right:

Let’s get started with the most obvious: Visuals. Though only running at mediocre 30 frames per second, the CryEngine 3 provides some of the best visuals of this generation in both single and multiplayer. It seems that no compromises were made in the multiplayer which contributed to a polished experience, provided that you weren’t plagued by the ever-annoying “grain glitch” (more on that later). Nevertheless, I’m fairly confident that Crysis 3 will show even further improvement in this area.

If there’s one thing that I believe Crytek did admirably better than other multiplayer shooters competing with Crysis 2 at the time, it was the map design. Maps were laid out in such a manner that it rewarded those who were constantly moving and always quick on their feet. Little room for campers, there was in Crysis 2. Many maps also featured multiple levels of elevated areas which really kept players on their toes. The biggest plus of Crysis 2’s map philosophy is that matches flowed, which leads to my next point.

The player movement in Crysis 2 was a whole ‘nother beast compared to other shooters at the time. Players could sprint, power jump, power slide, and seamlessly climb and mount obstacles, making for action-packed gameplay. I particularly enjoyed the moments of having to chase other players through obstacles Jason Bourne style. Also, having to actually run over to the enemy you just killed to pick up their dog tags in order to have it count towards your killstreak was just brilliant. This really helped to alleviate the “camping” aspect plaguing so many other shooters these days. In all, the nanosuit-enhanced Parkour elements of Crysis 2 definitely need to carry over to Crysis 3. Of course, a few other additional tricks wouldn’t hurt either.

One of the biggest aspects of Crysis 2’s multiplayer that differentiated itself from other shooters was the number of suit powere available at each players’ finger tips. Managing your energy meter was a whole different game in itself. The inclusion of tactical cloak and armor allowed players to tackle each situation differently. It also opened doors to find opportunities to outsmart your enemy. You may not have been the best shot, but maybe your quick decision making skills scored you some kills in gunfights. The ability to kick cars into enemies and rip off mounted heavy machine guns also added variety to the gameplay. I think it’d be pretty cool to see more objects to be able to kick or throw at other players in Crysis 3. 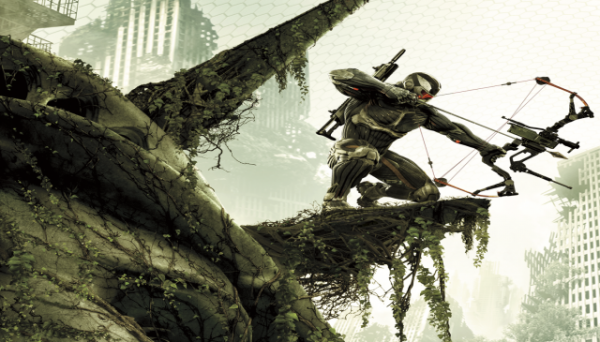 What Crysis 3 Can Improve Upon:

I’m no expert with network connection terms, but I can tell you that Crysis 2 definitely had room for improvement in this area. Ping was never consistent, enemies would soak bullets like a sponge while others weren’t properly notified that they are even being shot at by another. Most frustrating of all were the so-called “magic” bullets that somehow managed to find their way into your skull even after taking cover. Crysis 3 needs a system in place that keeps things fair and lets players focus on the gameplay, rather than having to keep track of enemies teleport from one side of the map to another.

Other than the unique suit powers, not a whole lot else differentiated Crysis 2 from the rest of the pack. We’ve seen weapon attachments before, we’ve seen “perks” before and we’ve seen “kill/point streaks” before. Now, I’m not saying Crytek should get rid of these, that can stay up for debate in the comment section below, but they do need to take advantage of Crysis’ unique identity. Amazing graphics will drop jaws, but stale, familiar, gameplay will send players packin’. Let’s get creative with the game modes. Perhaps the Ceph aliens could somehow be incorporated into the multiplayer. Crytek did mention that players will be able to get their hands on some alien tech in Crysis 3. The new sci-fi bow weapon certainly looks interesting as well. Game modes incorporating this bow would be very interesting to see, for example. Hopefully Crytek can breath some fresh air into this title and avoid producing another Call of Duty knock-off.

Weapon variety is a bit of a double-edged sword. Sure, more weapons means more choices and more chances to compliment or tweak one’s play style, but it also means more balancing issues. However, the weapon selection in Crysis 2 was very limited and got stale quickly. Not only did some classes of weapons only include no more than two weapons, one usually became the go-to weapon that many players would adopt. The rest were somewhat forgetful. Again, the addition of alien weapons and this new super-bow should greatly add some variety. Of course, different arrow types could easily add to the gameplay. More equipment choices would also be a welcome addition.

A big area where Crytek could really step up their game is in post-launch support. It’s not that Crysis 2 wasn’t supported at all, it just wasn’t supported properly, shall we say. Many annoying and sometimes game breaking issues weren’t dealt with properly or in a timely matter. To this day, some players still suffer from the infamous “grain glitch,” loud menu music, and wonky unlocks or achievements in Crysis 2’s multiplayer. Sure, DLC is great, but not when it segregates the community into different playlists, making it very hard to find games on the maps we paid for. I’m sure that many players would gladly allow others to download the already released DLC packs for free if it meant that those who did paid for it got a chance to have some decent games on these new maps. By the looks of it, Crytek/EA is going in guns-a-blazing in terms of pre-order incentives for Crysis 3, but make sure to support those who support your game post-launch as well. We want Crysis 3 to be a memorable experience that lasts.

Either way, we can’t to see what Crytek has up their sleeve for us multiplayer junkies. Hopefully they can provide players with an experience as polished as their highly praised single-player campaign, which also looks to be very promising for Crysis 3. If you haven’t yet, make sure to check out the recent teaser trailer to see some of it in action!

So, now that you’ve heard our thoughts, what do you think Crytek could do to ensure a kick-ass multiplayer experience in Crysis 3?