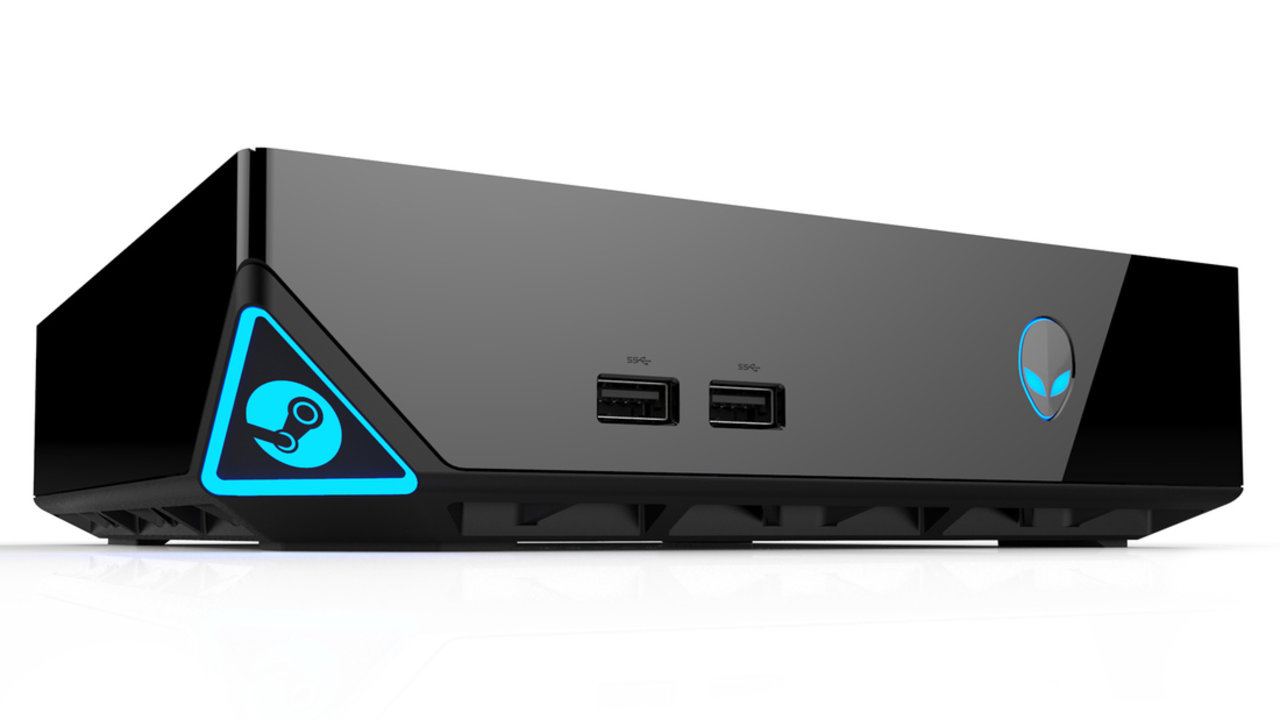 PC gaming can be a scary thing for some.

Whether it’s finding parts and building your own rig or diving into entirely new social experiences, things may seem a little intimidating …at first.  But I’m here to tell you that it isn’t all that bad, especially considering the sort of technology that’s available today and the amount of money you could be saving.

If you’re thinking about making the switch from whatever your current gaming set up may be, let me ease the concerns holding you back by debunking these five popular myths about PC gaming.

While it’s true that you can easily spend $1,200 on a gaming PC, you don’t have to and there is a world of options available at a wide variety of price points.  Even though the sweet spot for performance is around $600-800 for a gaming PC, the long term savings in avoiding subscription services like XBL or PSN, combined with lower prices for most games can add up to a few hundred dollars saved over buying a console. 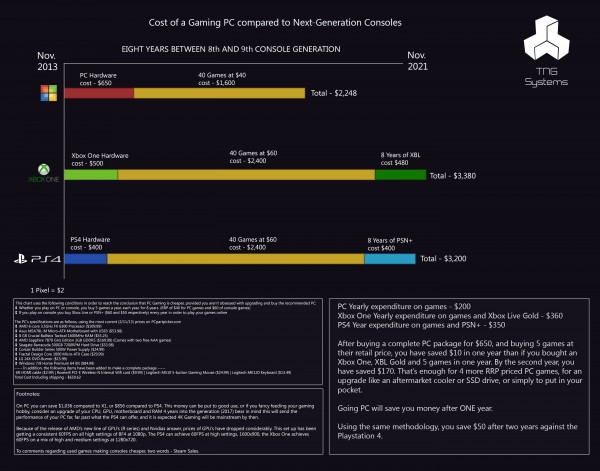 Here’s a buyer’s guide I did for PC games (and games in general) that breaks down just how easy it is to save tons of money on basically any game:

With most DIY stuff, Google is your friend and PC building is no exception.  There is an unending wealth of resources available online at all hardware levels for anyone who needs help building their PC.  More importantly though, hardware manufactures are making PC parts more user friendly than ever and the result is that building your own PC takes just a couple of hours from unboxing to first boot.

For a lot of people, software bugs, crashing, and hardware failures seem to be the first thing that comes to mind with PCs.  It’s true that PCs have more issues than your average console but Windows 8 is incredibly stable these days and most software or hardware issues can be fixed, just like on consoles, with a simple restart.   The average PC user will most likely never have any issues with their machine and if they do, there’s almost always an automated and user-friendly solution.  For instance, GPU driver updates use to require going to the manufacturer’s website, finding the most recent driver for your hardware, downloading it, and installing it.  Now, between Steam’s driver checker, and AMD/Nvidia both offering software that automatically optimizes and updates your games and drivers, it’s as simple as clicking okay when new drivers are available.

4. There’s no all-in-one or pre-built option that’s affordable AND good

Valve has totally upended this issue with their Steam Machine standard.  At this past CES alone, Valve announced 13 Steam Machines, all at varying price points and all very good gaming PCs.

People don’t envision plugging their PCs into their living room TV and using a wireless Xbox or PlayStation controller to play Skyrim or Assassin’s Creed or watch movies on Netflix like they do with a console.  Thanks to software like XBMC, Steam’s Big Picture, most modern games shipping with controller support, and an HDMI port being on just about every motherboard released in the last 4 years, living room gaming with a PC can be just as casual and infinitely more flexible than with a console.  In the year that I’ve been playing PC games exclusively, I’ve meet dozens of people that I play with regularly just like I did back when I had an Xbox 360 and we typically spend most evenings laughing hysterically at videos we find in between matches over Skype.

There are also massive communities for gaming, PC or otherwise, that are getting bigger every year.  Just this month, Awesome Games Done Quick (AGDQ) raised over a million dollars for the Prevent Cancer Foundation by streaming themselves speed-running games.  With a peak concurrent viewership of over 90,000 viewers, I’d say gaming in general is getting more social all the time.

In the end, PC gaming has become something that anyone can do on essentially whatever budget they might have.  While it’s true that setup and software might be a bit of hassle, once you get those things dealt with, everything falls into place and works as intended.

Now is a better time than ever to get into PC gaming, especially if you’re creeped out by consoles with cameras and tired of paying subscription fees.