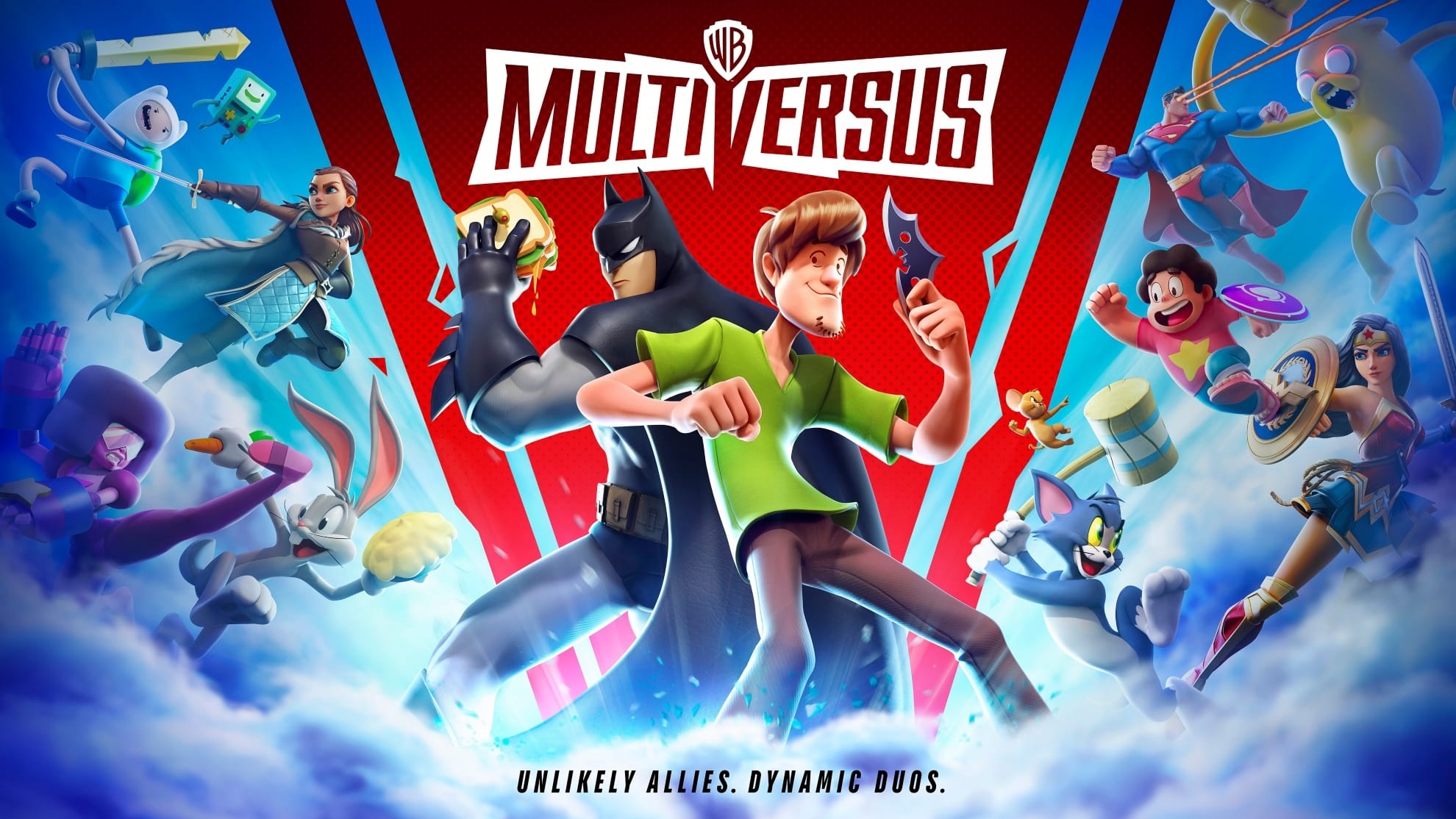 Despite the game being in beta form, Warner Bros. Games’ MultiVersus has been a global hit with high player counts and critical reception. MultiVersus is a 2D brawler game akin to Brawlhalla and Super Smash Bros. It was also released when the world was in dire need of a good brawler since the genre, despite being as fun as it is, does not have many big games to its name.

MultiVersus allows players to play from a selection of multiple popular Warner Bros. characters, including Arya Stark, Shaggy, Superman, Batman, and even Lebron James. Every character features live voice acting from an actor that played them in the past, adding to the game’s feel.

As fun as it may sound, MultiVersus is a challenging game. We recently prepared a beginner’s guide for MultiVersus. One key piece of advice was to be careful with character selection and stick with one character for a while if possible. With that, here is our list of the best beginner MultiVersus characters to play as. 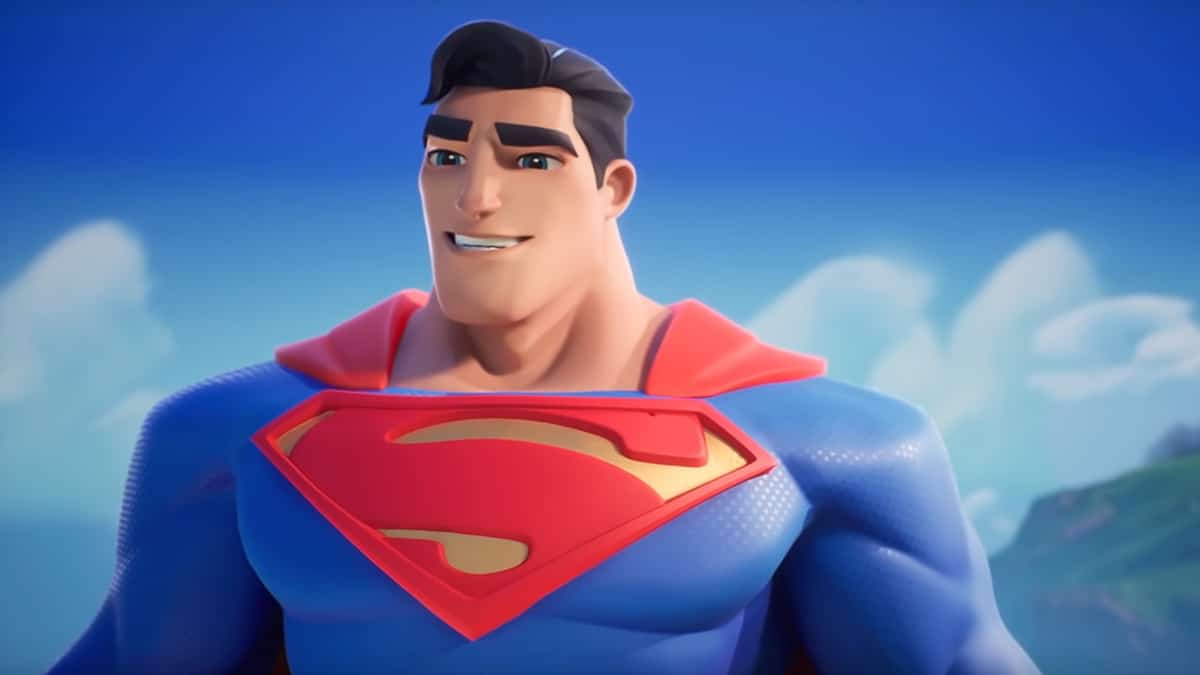 Superman is easily among the most powerful characters in MultiVersus. He also happens to be among the easiest to use. Superman is a Tank type character with hybrid movement. This means that Superman can absorb a lot of damage, deal a lot of damage, and excels in both vertical and horizontal movement. The catch is that Tank characters are comparatively slower, but the pros outweigh the cons, especially for MultiVersus beginners.

Due to his high health and serious damage, Superman is very forgiving. Players new to the game can do pretty good with Superman as they get acquainted with MultiVersus. Superman features multiple combos and charged attacks. Alongside this, Superman also has his heat vision and Ice breath. The Ice breath attack is handy since it slows down enemies and, if done consistently, can render them vulnerable for a few seconds.

All this means that Superman is the kind of character anyone can do good with. With simple enough attacks and equal focus on both offense and defense, Superman is easily among the best MultiVersus beginner characters. Following the Man of Steel is his longtime ally, Batman. He is a bruiser in MultiVersus, making him ideal for dishing out damage quickly and in style. Batman is an excellent team player for people who know their strategy. Unlike Superman, Batman is not wholly forgiving, but the learning curve is small enough to make him a great MultiVersus beginner character.

Batman has quite a few tricks up his sleeve. He is a character that can dodge vertically, adding to his versatility. Batman also has many gadgets and attacks, such as the Bat Bomb and the grappling hook, that enhance his fighting style. Players can whip up devastating combos once they are acquainted with Batman’s arsenal of attacks and gadgets. 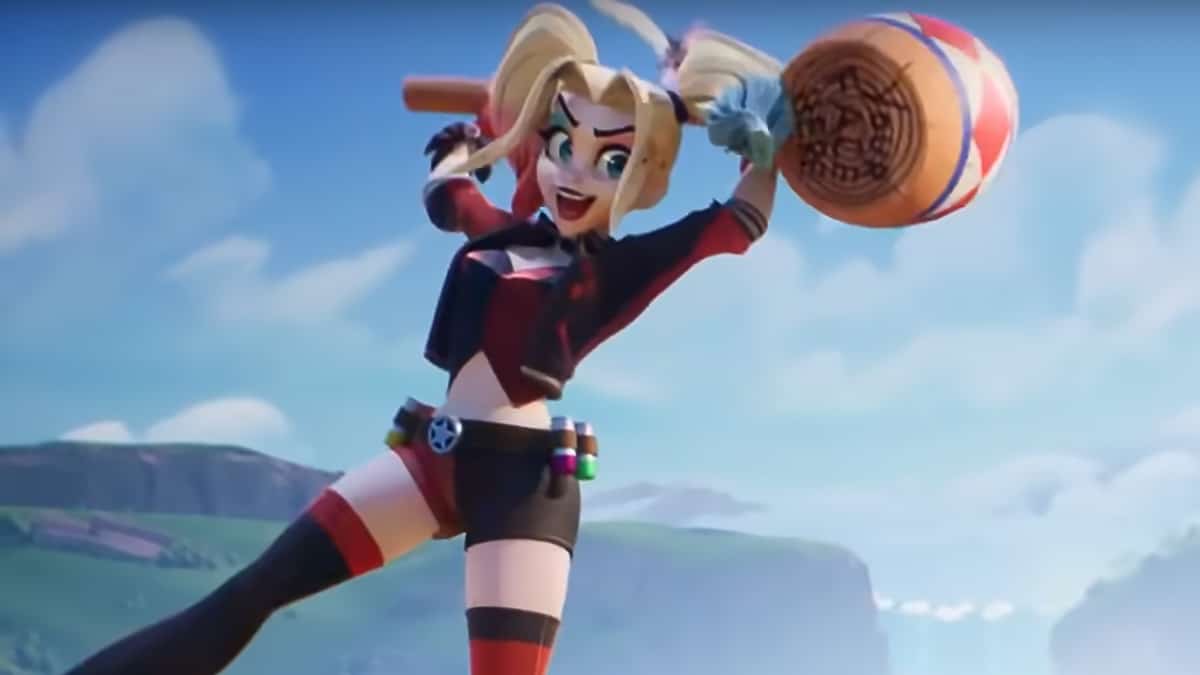 Harley Quinn is an assassin in MultiVersus and is ideal for newcomers looking to stay close and deal devastating amounts of damage. Harley Quinn comes equipped with several melee attacks, alongside a few special attacks, all of which deal out good damage and are helpful.

Harley Quinn’s attack called Stuffie Bat is one where she throws a Batman stuffed toy onto a foe and later detonates it. This causes confetti debuff damage; a confetti debuff damage of 5 will ignite your foe and deal fire damage over time. Besides this, Harley Quinn has a vertical attack that launches opponents into the air and a gun that shoots a boxing glove. All these, in conjunction, ensure Harley has an arsenal capable of dealing high damage upfront and creating distance whenever required, all without being overly complicated.

Harley Quinn is easily among the best beginner MultiVersus characters and one every player looking for an easy yet powerful character should consider. 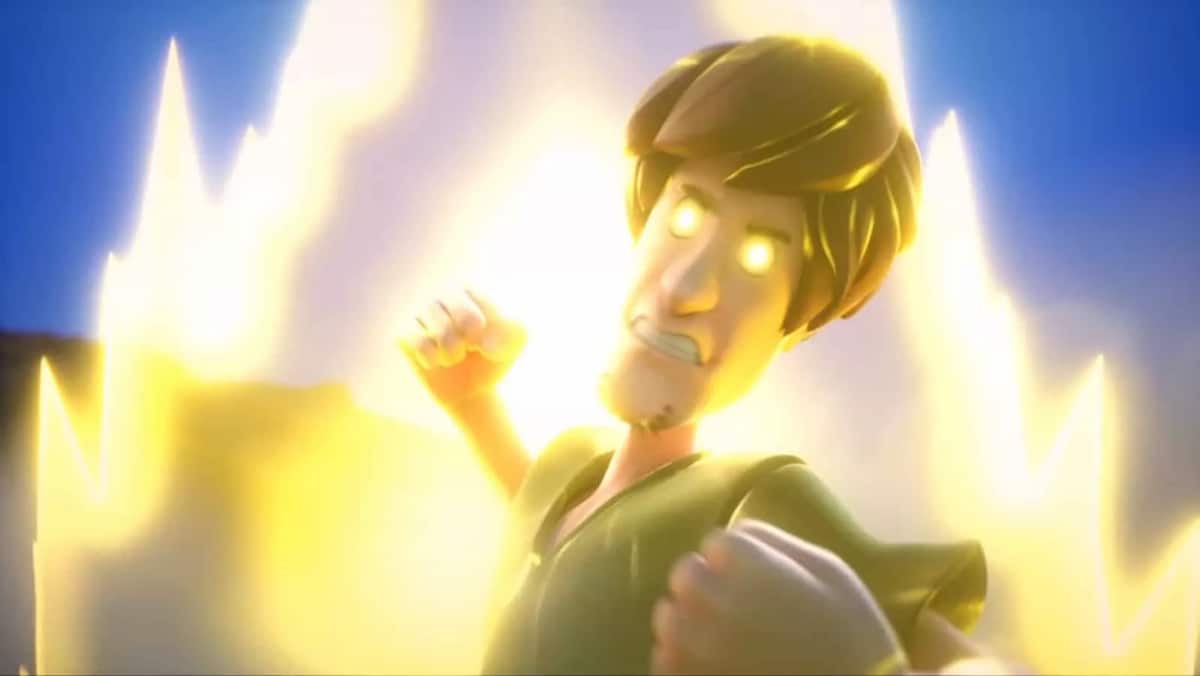 Shaggy is among the most powerful characters in MultiVersus, and among the easiest to use. Shaggy is a hybrid bruiser with some of the quickest attacks and movement in the game. Shaggy has some of the most straightforward moves in the game, which anyone can execute easily and dish out severe damage.

One of Shaggy’s special attacks is his ability to charge up his rage. Once his rage meter is full, Shaggy’s attacks hit even harder. Shaggy’s specials include a kick, an uppercut, a flying sandwich, and a ground slam. Pretty straightforward yet devastating, especially with the rage meter fully charged.

All of this means that Shaggy is a character that anyone can equip no matter what strategy their partner wants. Shaggy is the kind of character that will perform well regardless of the circumstances, mainly due to his simplicity. And this is why Shaggy is arguably the best MultiVersus beginner character. Wonder Woman has multiple specials, with a charged sideways and vertical attack, and two defensive specials, one which lets you charge towards an enemy with her shield up, preventing damage, and another that can buff you and a nearby ally while removing any debuffs. Wonder Woman also has a lasso of truth attack that pulls enemies towards you, adding to her maneuverability.

As it is evident, Wonder Woman is an excellent all-round character with an emphasis on both attack and defense. MultiVersus beginners can’t go wrong with Wonder Woman as their primary character.

These are our picks for the best MultiVersus characters for beginners. Ultimately, this matter is a subjective one. What is the best beginning character may very well end up being the worst for someone else. These are just the characters we believe will help beginners excel as they ease into the game. We hope you found this guide useful. Good luck!

The Quarry Update 1.05 Adds Harder QTEs and More This August 9