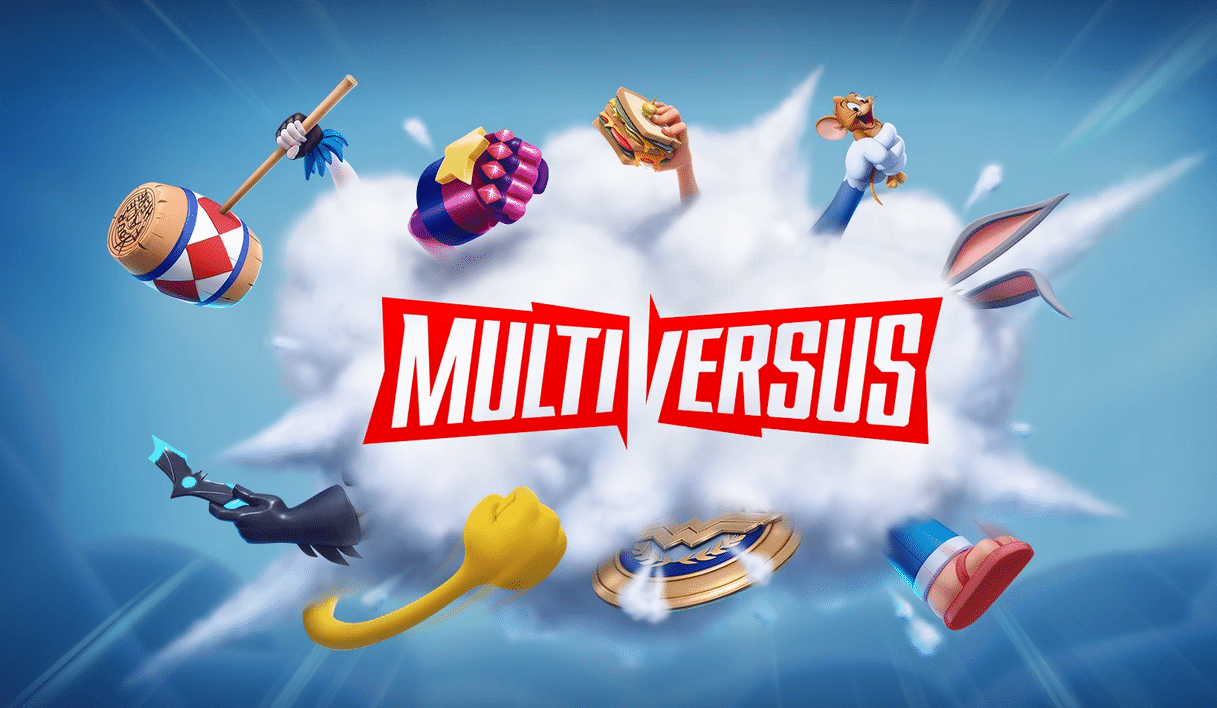 After weeks of speculation, leaks, and rumors, Warner Bros. Games have finally revealed their Smash-like title MultiVersus with an announcement trailer. Head down below for the trailer, as well as some information on the game.

Besides the MultiVersus first look trailer, here is some information on the game:

MultiVersus will showcase a variety of beloved heroes and personalities to team up with or compete against in epic battles, including Batman, Superman, Wonder Woman and Harley Quinn (DC Super Heroes & DC Super-Villains); Shaggy (Scooby-Doo); Bugs Bunny (Looney Tunes); Arya Stark (Game of Thrones); Tom and Jerry (Tom and Jerry); Jake the Dog and Finn the Human (Adventure Time); Steven Universe and Garnet (Steven Universe); an extraordinary original creature named Reindog; and many more to come.

Featuring matches with a strong emphasis on online cooperative gameplay, every fighter will be outfitted with a deep set of combat mechanics that distinguish the game’s fresh take on 2 vs. 2 gameplay. This allows combatants to boast customizable movesets that combine dynamically with other characters as they battle for supremacy. From Wonder Woman and her Lasso of Truth attack being unexpectedly paired with Shaggy and his sandwich projectile, to Arya Stark’s face-swapping ability being used to complement Superman’s laser vision, the impossible can become possible through surprising team combinations and matchups. The game’s fun filled multiplayer bouts can be set against the backdrop of various reimagined environments from awe-inspiring worlds, such as Batman’s Batcave, Jake and Finn’s Tree Fort and many others. MultiVersus will also include intense 1 vs. 1 clashes and a 4-player free-for-all mode where only one fighter can come out on top.

Guardians of the Galaxy Ray Tracing Mode Tested on PS5; Here’s a Comparison of the Differences