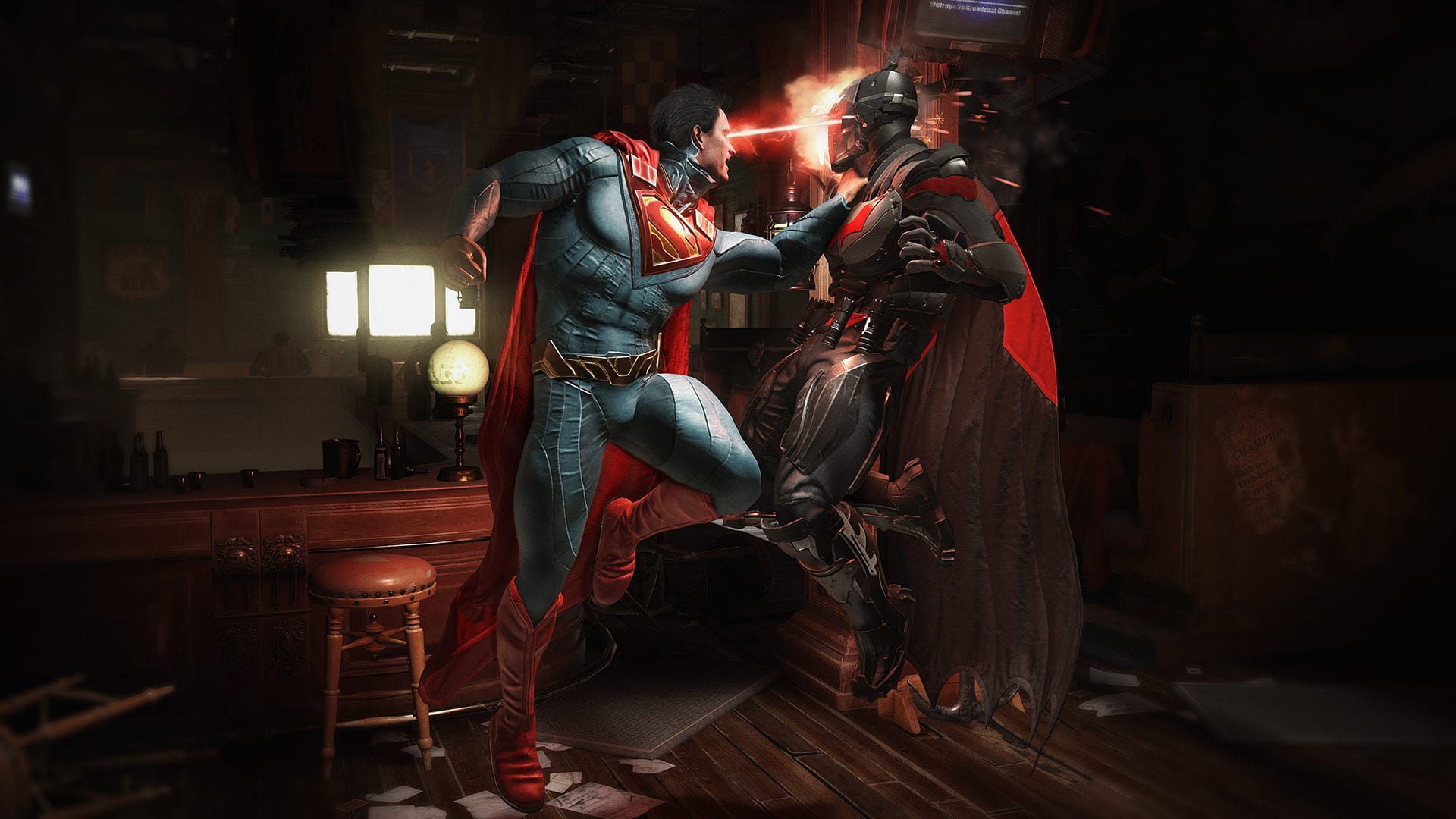 There’s a massive new update awaiting Injustice 2 players on Steam, and while many were hoping that this may have snuck in a potential tease for a sequel, it seems all it does is ad new promotional material for Mortal Kombat 11 and removes it’s anti-tamper software.

The new Injustice 2 update that was pushed out this morning clocks in at roughly 15GB. It’s a pretty big one, so unsurprisingly the community was quick to speculate that it may have come bearing some sort of tease for the next game. However, it has been confirmed bymultiple users that all it does is add a in-game promotional add for Mortal Kombat 11.

A bit late if you ask us, though according to thethiny, who is known for datamining Mortal Kombat and other NetherRealm Studios’ games, this update also removes Denuvo, an anti-tamper software that is used to help developers combat piracy among other things.

The update removed Denuvo and added MK11 ads, that’s it from INJUSTICE

On the console site of things, the PS4 version also saw an update, which you cna find the patch notes below.

Again, not a whole lot here to justify that 15GB, especially considering that NetherRealm Studio announced early this month that they would end support for Mortal Kombat 11. With an update so large, you would think there would be more than just a removal of anti-temper along with a new ad.

Perhaps there is more to this than we think? Who knows, but the community is certainly digging more into it in hopes that something does show up. If there is indeed anything more to this, we will be sure to update this post with all the findings.