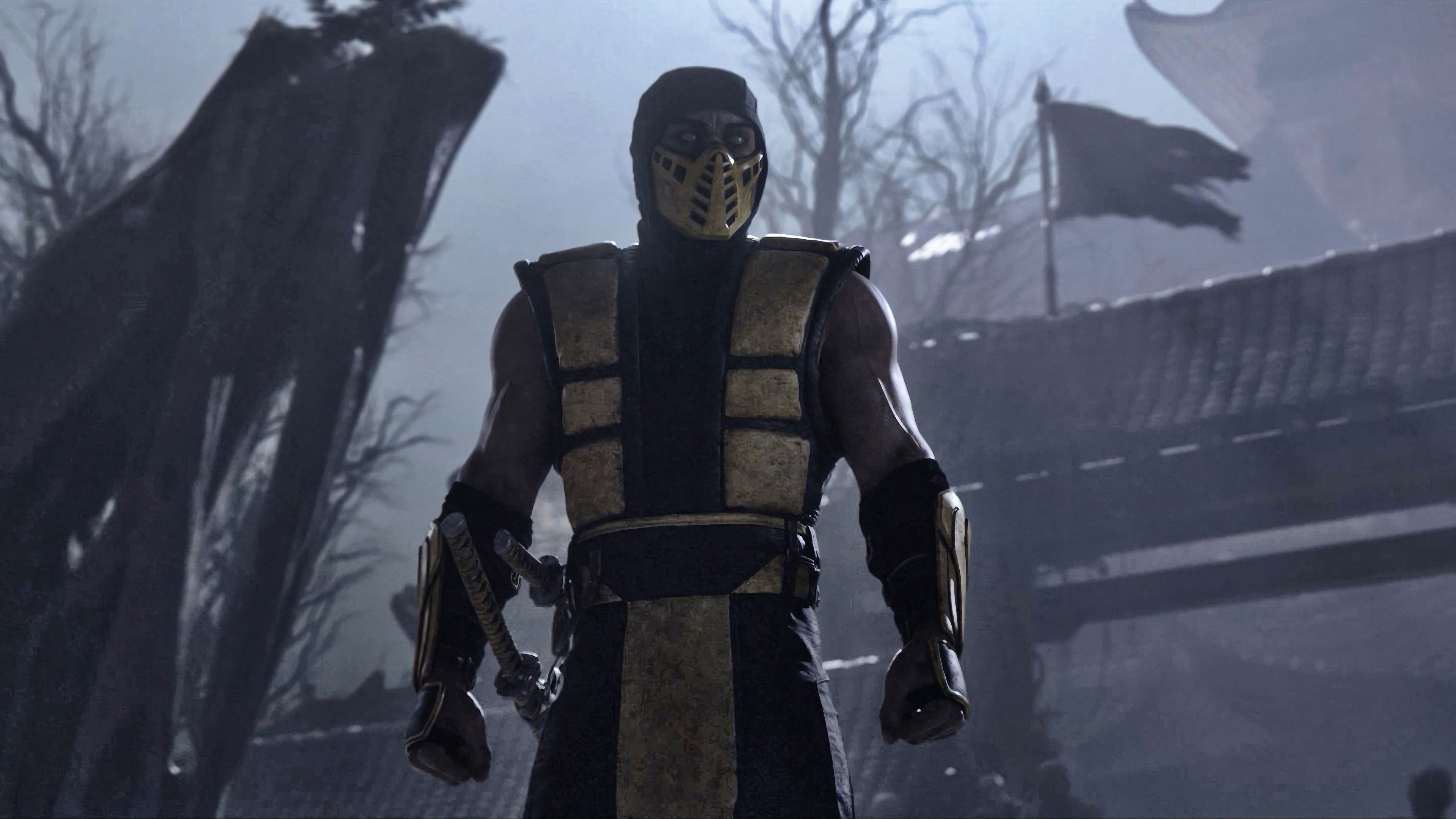 After two years of support, including new DLC fighters and a story expansion, NetherRealm Studios announced today that Mortal Kombat 11 will no longer receive DLC as the team now focuses on their next project.

Sad news for Mortal Kombat 11 players, as it has officially been confirmed, via Mortal Kombat Twitter account, that the developers have moved on to a new project.

“NetherRealm is now focusing on its next project and after more than two years of supporting Mortal Kombat 11, DLC for the game, including characters, has come to an end.”

We can’t say we are surprised, as outside of a few updates, Mortal Kombat 11 hasn’t received any substantial new DLC since Aftermath released over a year ago. There had been high hopes that with the live action movie releasing, that the studio was focusing on developing new DLC to coincide with the release, whether it be new characters or new skins.

Unfortunately that film came and gone, with nothing significantly happening in MK11 to celebrate it’s release.

At least on the bright side, fans can rest easy and all the speculation of a new fighter coming can finally be put to an end. That, and NetherRealm Studio is now focusing on their next project. One could suspect this will be Mortal Kombat 12, although perhaps it would be better if they revisited the Injustice series with an Injustice 3 game. Of course there is always a Shaolin Monks Remaster/Remake that they could always do.

Whatever their next project may be, we sure hope it’ll satisfy fans.