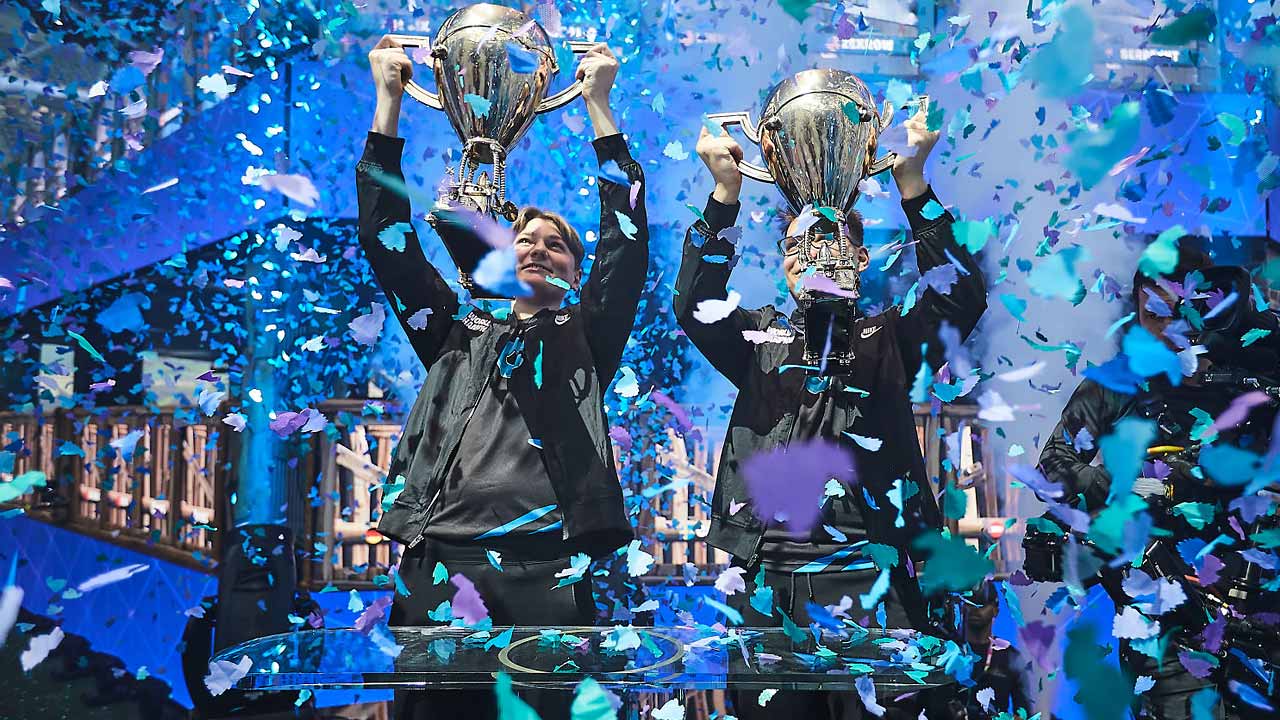 Over the weekend millions of viewers tuned in to watch the Fortnite World Cup. The event was open to pros and newcomers alike, with prizes split out for the various categories, and winners crowned as the best players in the world for each game mode.

On Sunday night millions of people tuned in to watch the latest streaming newcomer to Fortnite, Tfue, to see if they could live up to the reputation they’d built leading up to the event. Unfortunately for Tfue it was another newcomer, Kyle Giersdorf, also known as Bugha, who won the Fortnite World Cup solo tournament. Kyle took home $3 million and the acknowledgement from players worldwide that he was the best solo player in the game.

In the duos tournament the favorites to win, Ninja and Marshmello, were beaten by RL Grime and Airwaks, two other content creators. The pair won $1 million for the charity of their choice, with a total of 620,000 viewers watching on as they came to the end of their final match victorious.

While it’s always been questionable whether battle royale can translate into the eSports scene, this weekend’s event shows that there’s clearly an audience for it. Earlier in the week a similar tournament for PUBG mobile was held, with viewers watching across various platforms to see who would emerge as the winner in some of the most exciting battle royale games in history.

Epic Games, the developer behind Fortnite, has expressed an interest in running an eSports scene for Fortnite all year round. A new championship league would see players competing for many more millions of dollars than has been won over the weekend, and maintain a focus on the current season.

With seasons changing every three of four months, Fortnite is constantly giving players new content, and ways to play. This keeps the game interesting on both a personal, casual level, as well as a professional eSports level. A champions league could see several shifts in pace throughout the year due to whatever new content has been added in the current season, and new game modes could form part of both that league, and new seasons.