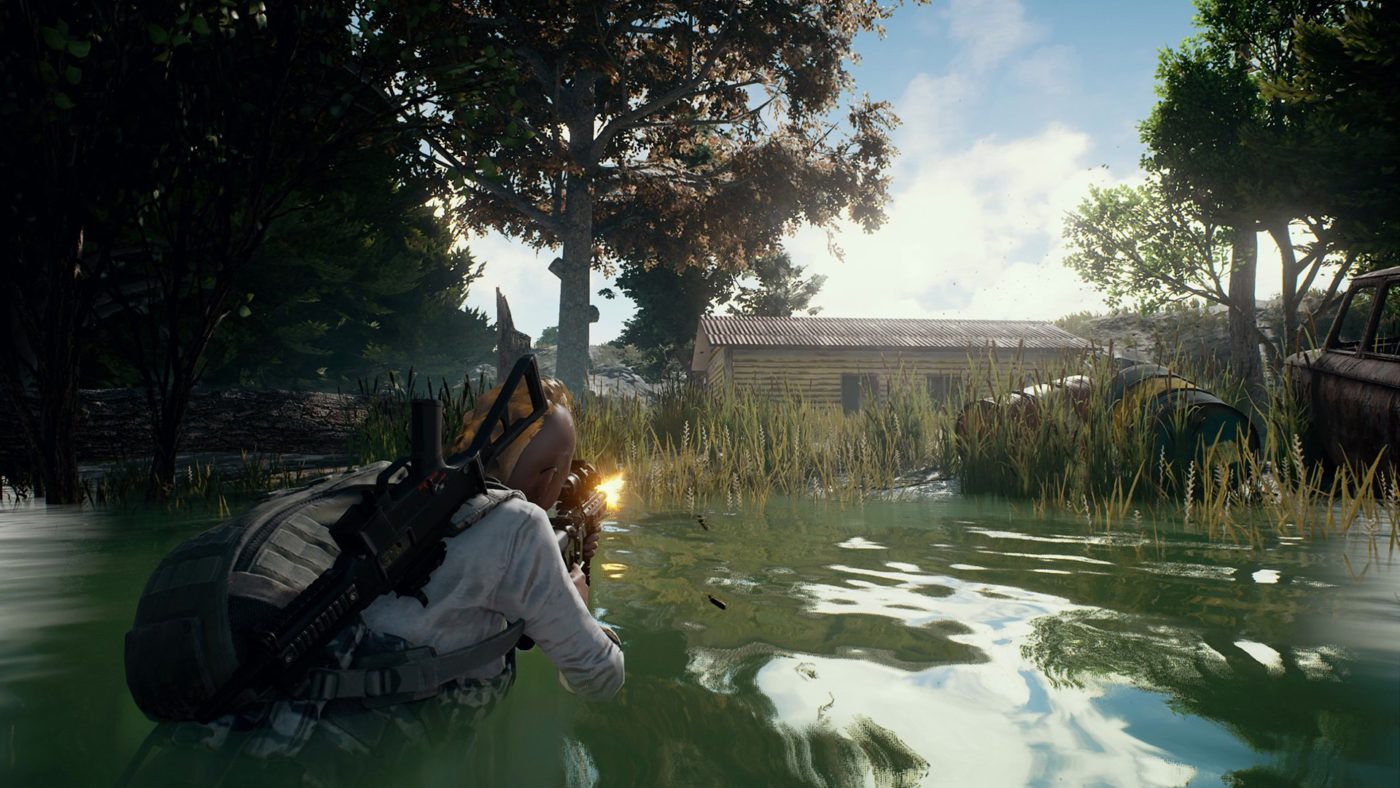 Grab your squad and get going! Now you can all group up and experience PlayerUnknown’s Battlegrounds‘ first-person mode in all its glory, and all across servers, too!

Don’t believe me? Well, check out the official tweet below, confirming that first-person only servers are now available in all game modes on NA, EU and Asia servers.

Players, first-person only servers are now available in ALL game modes on NA, EU and ASIA servers. Leaderboards will be added later. pic.twitter.com/us8IuDJ6PP

Those god-like players will also note that leaderboards are going to be added later.

What’s more, the reconnect feature has returned to the battleground, allowing players to hop back into the same game following any disconnects.

The Reconnect feature is now back in the game. However, the feature is still incomplete and there might be bugs.

Do note that this feature may be buggy, so remember to report any issues you experience on this form.

Check out the full details on the Week 20 update here. It’s looking good! Oh, and here’s a Gamescom Crate unboxing, if you fancy a look.

Upcoming Friday the 13th: The Game Update Will Address the “Rampant Team-Killing”