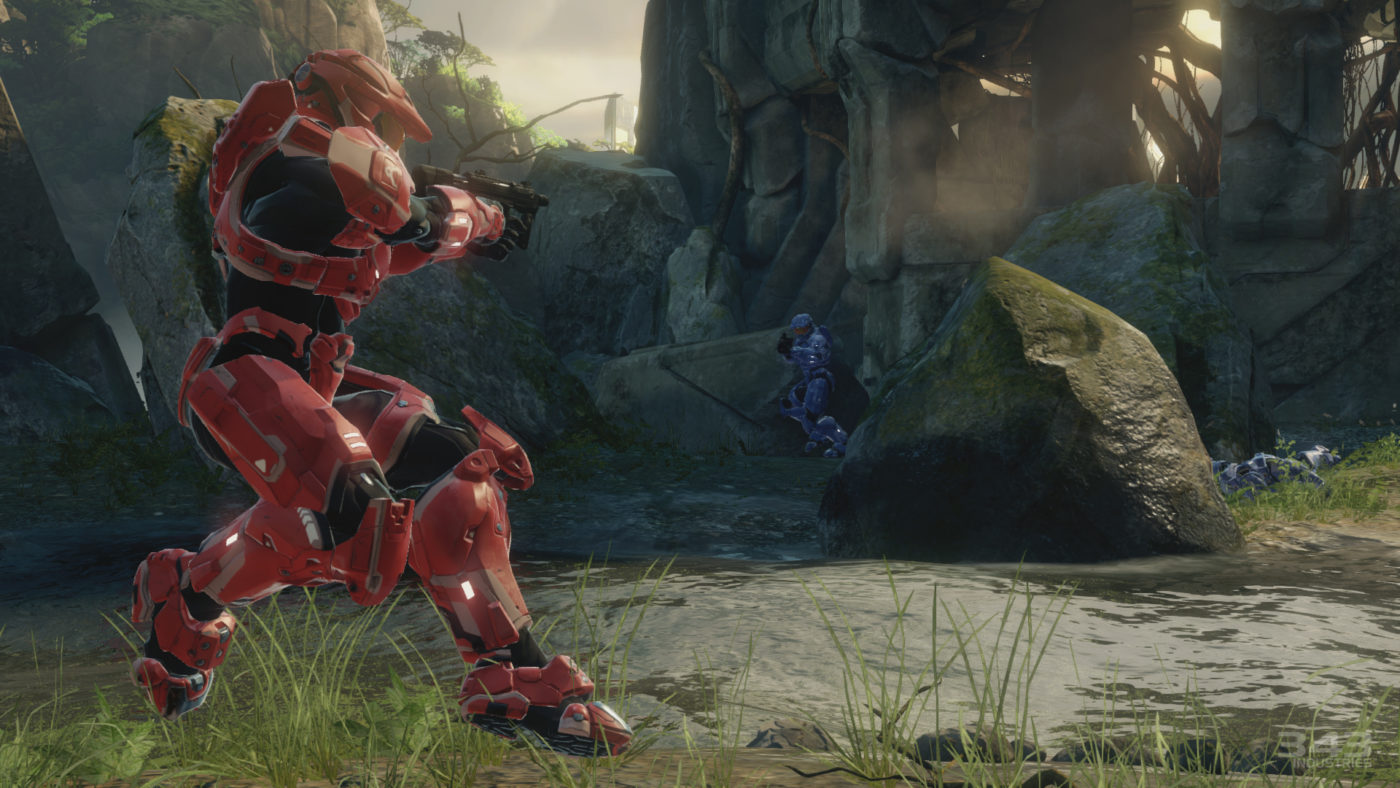 343 Brings Halo: The Master Chief Collection to PAX Prime, Dev Panel and $10,000 Tournament In The Works

Halo 2 Anniversary is coming to PAX Prime in Seattle, WA next weekend with another $10,000 tournament presented by ESL and Twitch.

A similar $10,000 championship concluded at Gamescom 2014 in Cologne, Germany only last week, but it looks like developer 343 Industries is set to do it all over gain next week for Western audiences. If you missed the Gamescom Showdown and are curious to see how it all went down, you can watch the entire rebroadcast here.

PAX Prime’s Showdown commences on Saturday, August 30 and concludes with the Grand Finals on Sunday, August 31. Finals for both days will once again be broadcasted on Twitch.tv/Halo.

Invited pro Halo teams include eXcellence, Triggers Down, VwS USA, Darkest Hour, TCM. Attendees of the expo will be able to qualify by visiting the ASTRO Gaming (No. 842) and Skullcandy (No. 3117) booths on Friday, August 29. You’ll need to possess one of the top win streaks at the end of the day to be entered into the finals and for a chance to win a cut of the $10,000 prize pool. The tournament will be based on 4v4 matches in a double-elimination best-of-five bracket.

If you’re a Halo fan but aren’t quite into the whole competitive scene, you’ll definitely want to tune in for 343 Industries’ Pax Prime panel starting at 11AM on Saturday, August 30. Panelists include Executive Producer Dan Ayoub, Franchise Director Frank O’conner, and Partner Executive Producer Kiki Wolfkill. Viewers are bound to learn more about Halo: The Master Chief Collection and are sure discover the fifth of six classic Halo 2 maps to be remade in Halo 2 Anniversary.

Halo 2 Anniversary arrives in Halo: The Master Chief Collection on November 11 on Xbox One, along with the Halo: Nightfall digital series and access to the Halo 5: Guardians multiplayer beta beginning this December.

Who’ll be keeping up with Halo at PAX Prime? Anyone attending the expo this year?