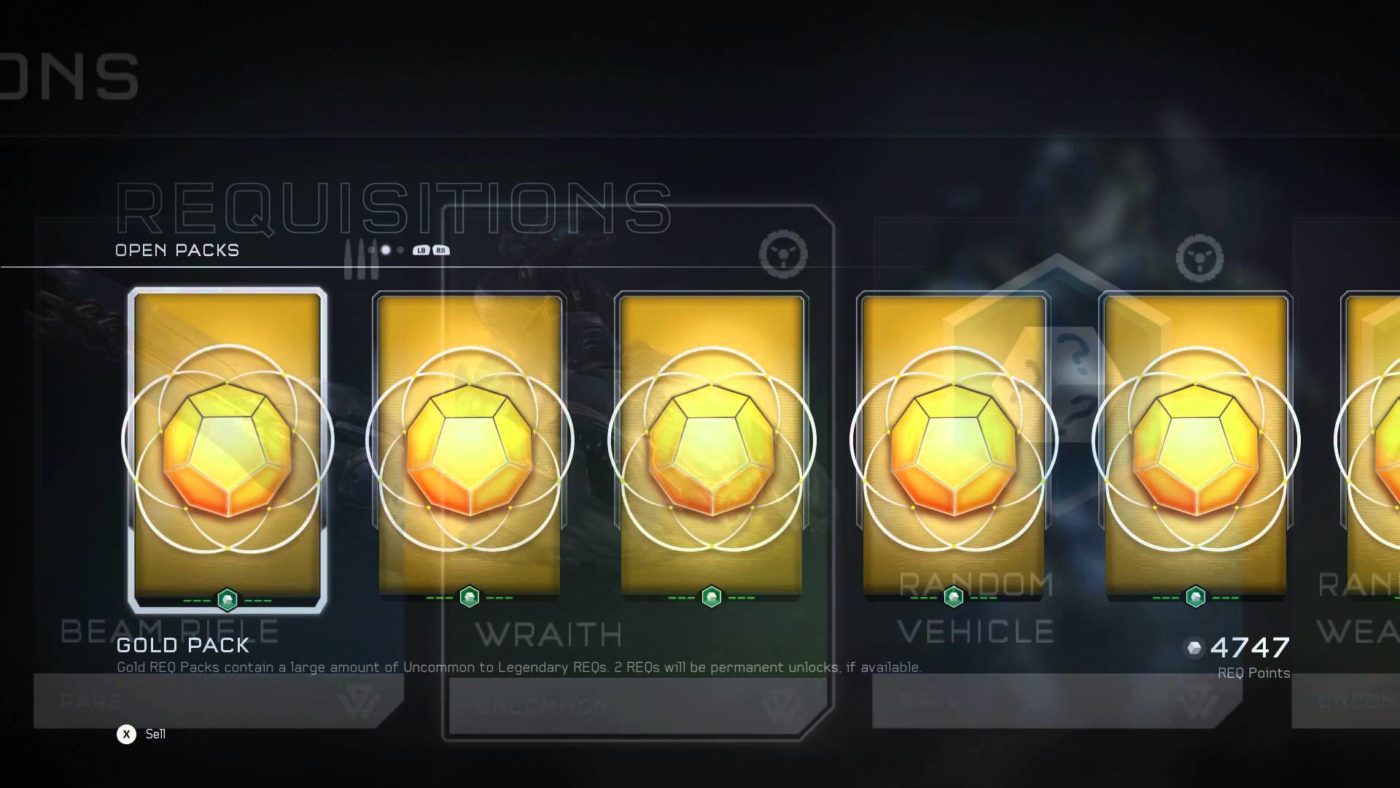 Here’s what he said:

This is bunk. We’re not reevaluating anything (significant) and “Microsoft” isn’t designing anything for the next game – 343 is. We watched the EA battlefront thing with the curiosity you’d expect – but our current req system is player focused and well liked and unintrusive as far as these things go.

We have made zero announcements about our next projects and continue to work on our next game and technology with player’s needs and interests in mind.

However the story as loosely presented as it is – has no bearing on or relation to any current efforts.

I suppose you could say “company x is evaluating feature you” and always have some grain of truth, but we are neither aping nor adapting an unrelated system from another game.

This follows an equally vague rumor about an issue with our engine, which in fact is counter to significant ongoing improvements and evolution of our tech.

If there were some nugget of truth to both, I’d just ignore it. Development is rife with normal examples of both of these “stories” but in this case there aren’t even notable small examples that this could have been based on.

Certainly in the future we’ll be evolving our systems and tech and maybe these general and vague statements will have brief applicability. But right now? Nah.

The rumors were started by Brad Sams, who had previously provided accurate leaks of Xbox One X and the original Xbox Elite controller.

With how volatile the gaming community has become when it comes to loot boxes, it’s understandable why developers would reach out and try to nip these rumors in the bud. Of course, we won’t know the whole truth until 343’s next game is out in the wild!