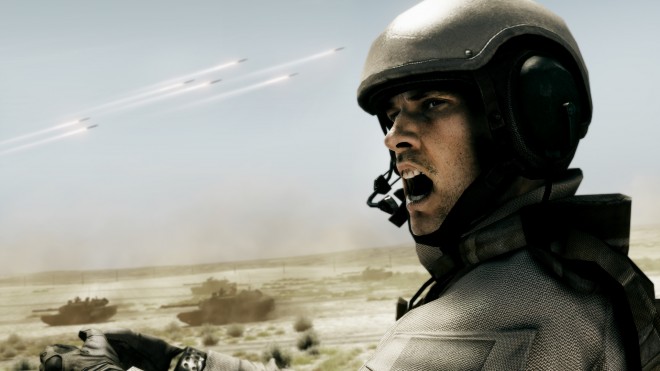 Almost two years after its launch, it appears that Battlefield 3 still holds a number secrets you never knew existed.

Not too long ago, YouTube personality pointed out an illusive easter egg, hinted at months back by ex-voice-over producer Thomas Danko, that was finally discovered through some in-depth detective work. We recommend you check that out right here.

Digging through more of the game’s audio files, YouTuber TheAustrianToast found some hilarious voice-over lines that appear to have never made it into the final build of the game – 41 of them, to be exact. All of the lines are audio cues shouted out by soldiers which you would have heard through various in-game actions like spotting, had they made it into the game.

Luckily, TheAustrianGamer has compiled them all into this 3-minute video for your viewing and listening pleasure, but beware, the dialogue contains heavy usage of foul language. Just how we like it, right? Still, we’re deeming this one NOT SAFE FOR WORK.