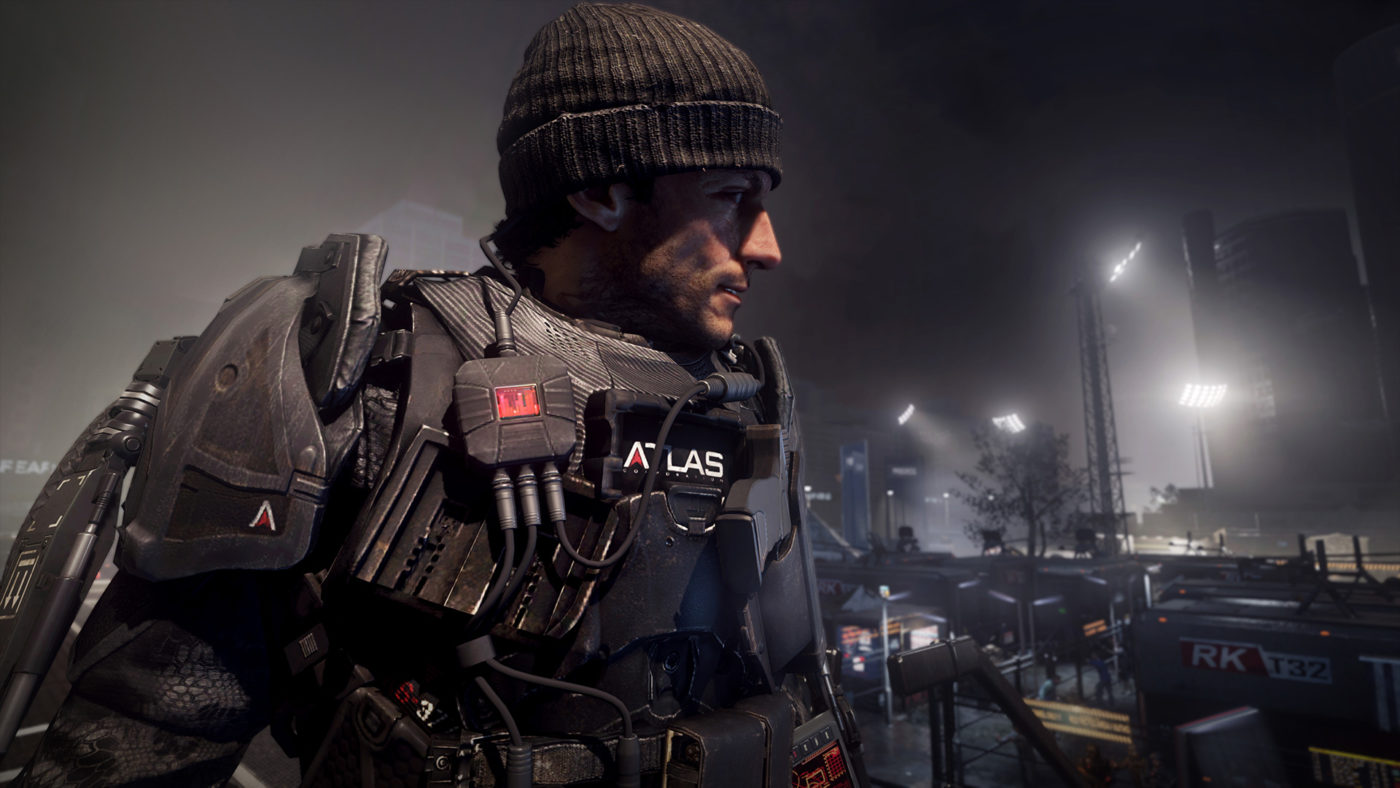 Achievement and Trophy hunters can set out to complete at least 45 challenges in Sledgehammer Games’ Call of Duty: Advanced Warfare this Fall. The list, unveiled by IGN earlier today, is comprised of fairly standard completion challenges, as well as challenges that ask you to perform specific tasks in a level. As usual, there doesn’t seem to be any competitive multiplayer Achievements or Trophies, nor is there anything in the way of spoilers, so feel free to have a look below.