Update: Yesterday’s image has been revealed, clearly confirming the return, or at least an appearance, of one of the original Black Ops’ lead characters, Sgt. Frank Woods. The tattoos on his arm are a dead giveaway. 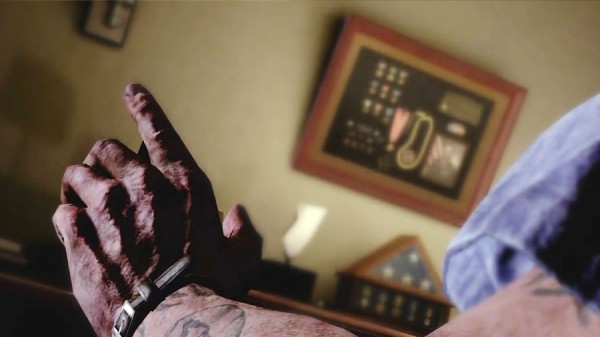 Original Story: At last, we’ve managed to get a good look at the blurred poster boy that we’ve seen on many of the leaked Black Ops 2 promotional posters while yet another piece of Black Ops 2 intel hits the web.

Our friend, MrRoflWaffles, has recently sent in this picture, originally from KingJamesBallin, giving us a very clear shot of the poster boy found on many pieces of Black Ops 2’s promotional material: 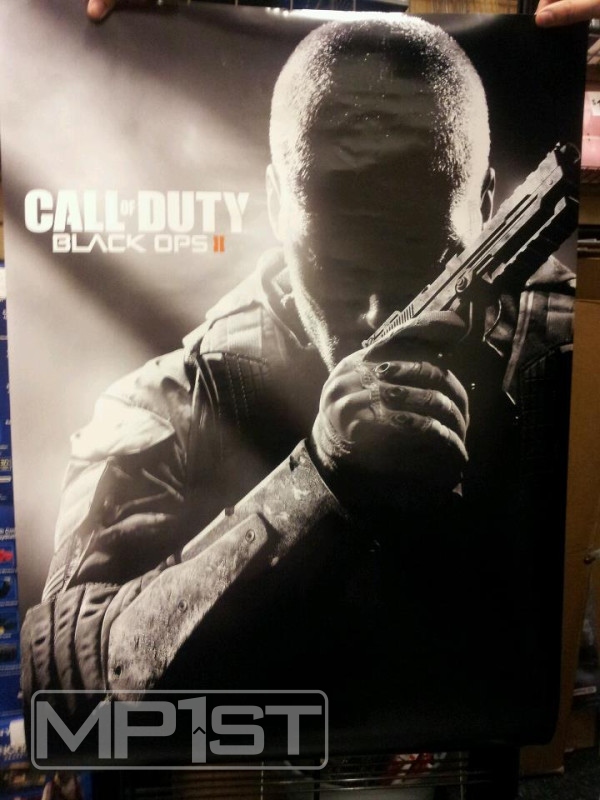 Some very interesting things to note:

If you haven’t yet, check out yesterday’s Black Ops 2 voice actor tease and image reveal.

On to what the official Call of Duty website has for us today. We’re only a day away from the official May 1st reveal of Black Ops 2 but Treyarch has not finished having their fun yet. Another image teases us with a shot of a character’s arm who seems to be somewhat aged, also given away by the medals of distinction hung on the wall in front of him. Could it be a returning character from the original Black Ops? 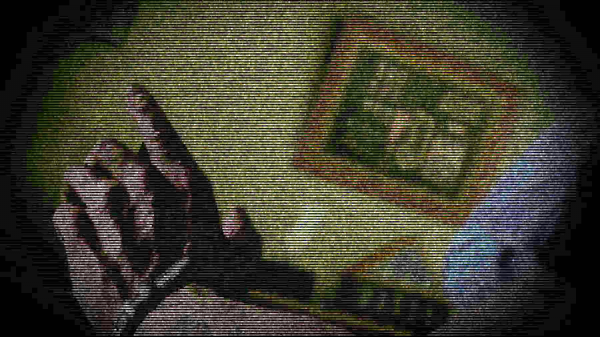 Again, thanks, MrRoflWaffles, for the image and insight.

What do you guys think? Leave your thoughts in the comments below and make sure to join us on Twitter and Facebook!