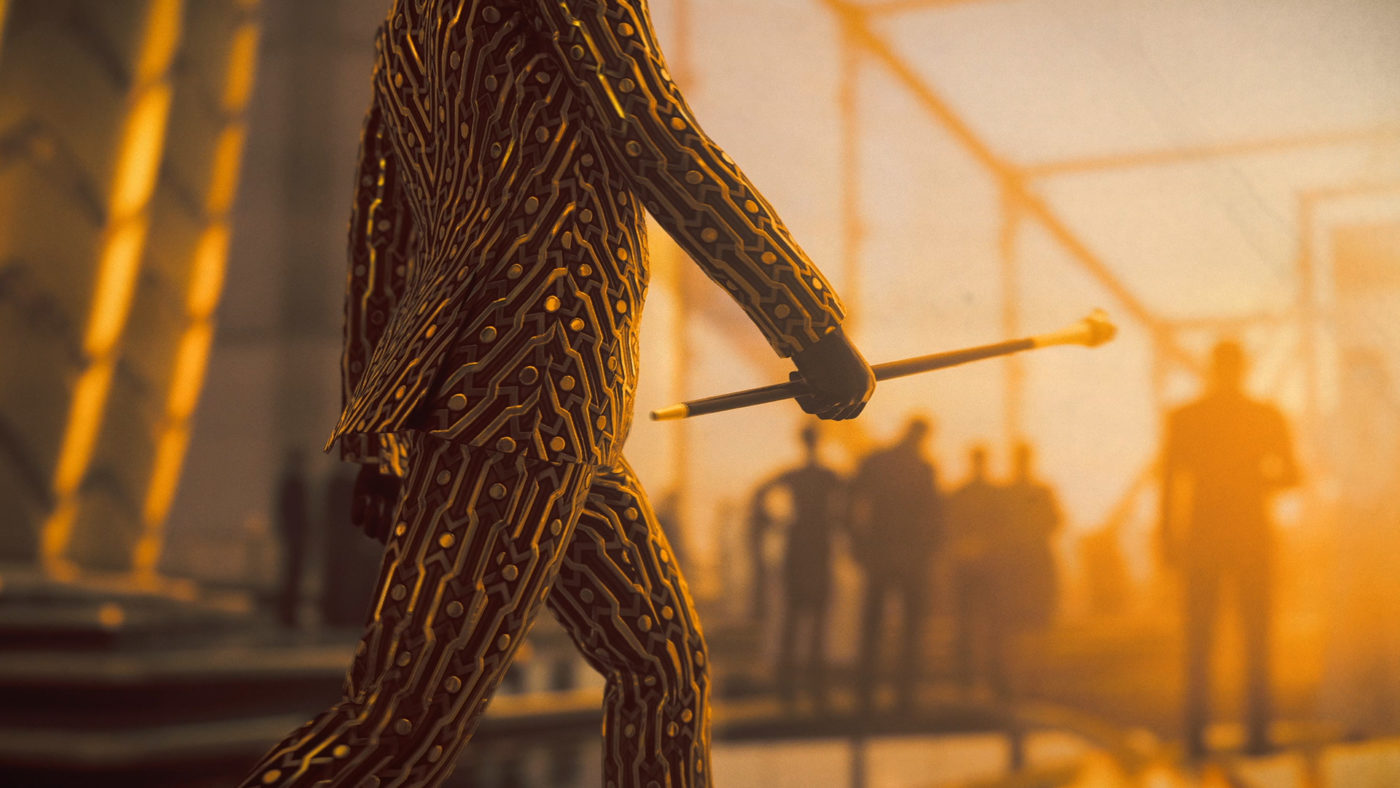 Hitman 3 is easily the best game in the reboot trilogy that IO Interactive has so lovingly crafted out of a situation that almost saw them close as a business. The episodic format of both Hitman 1 and Hitman 2 didn’t work for them or players, and Hitman 3 broke that mold by launching with every single location as a single package. That allowed players to plow their way through all of the content on offer. Making a start on going back to pick up all the challenges that they missed along the way. February and March saw two full months of free new content come to the game, and there’s still more planned for the foreseeable future. However, one thing that would absolutely change the way the game is played, and make it worth starting all over again, is a betting mechanic.

We’re not talking about a betting system like the one you might see on Unibet Pennsylvania. Instead, the mechanic would allow players to bet on their performance. Currently, there’s no in-game cash in Hitman 3. Given the Contract system and how many people Agent 47 has cumulatively killed, he should be loaded with the amount people are probably paying for his services. Introducing that cash system would give players something to spend. But also something to lose.

How It Would Work

The system would work like this. Before you start a mission, you plan out your loadout and starting position. Then, before you go in, you can bet on the rank that you’ll complete the mission with. This can start from awful ranks for simply getting the job done, despite killing everyone else in the location. Reaching the lofty heights of Silent Assassin and Sniper Assassin. The higher the rank you’re betting on achieving, the more in-game cash you can earn as a reward.

After that, players have to achieve that rank. This is much easier said than done, though. Every location can trick up even the most experienced players. NPCs have unpredictable behavior. While there are certain things you can do to work with that behavior, the NPCs will often surprise you. For example, enforcer NPCs can spot you from a great distance, and your well-trodden route may be worthless because of one in the wrong place at the wrong time. Also, cameras will kill a Silent Assassin run unless you delete the footage, and that’s only possible if you change disguise. This ruins any chance of a Suit Only rank as well.

Betting on the rank, you’ll achieve forces players to change how they approach every mission. No longer can they think on their feet. They really need to push to reach the rank they set out to. The only thing that would make the mechanic more compelling is a randomization element to the NPCs in the locations. This could be based on the rank players set themselves, meaning any planned-out routes are effectively pointless. The best time for something like this to be implemented is in the first paid season for the game, Act 1: Greed of the Seven Deadly Sins expansion.

The Ascent Co-Op Trailer Showcases Teamwork for the Upcoming Shooter

Warframe Xbox Series X|S Release Set for April, PS5 Load Times to Be Cut in Half