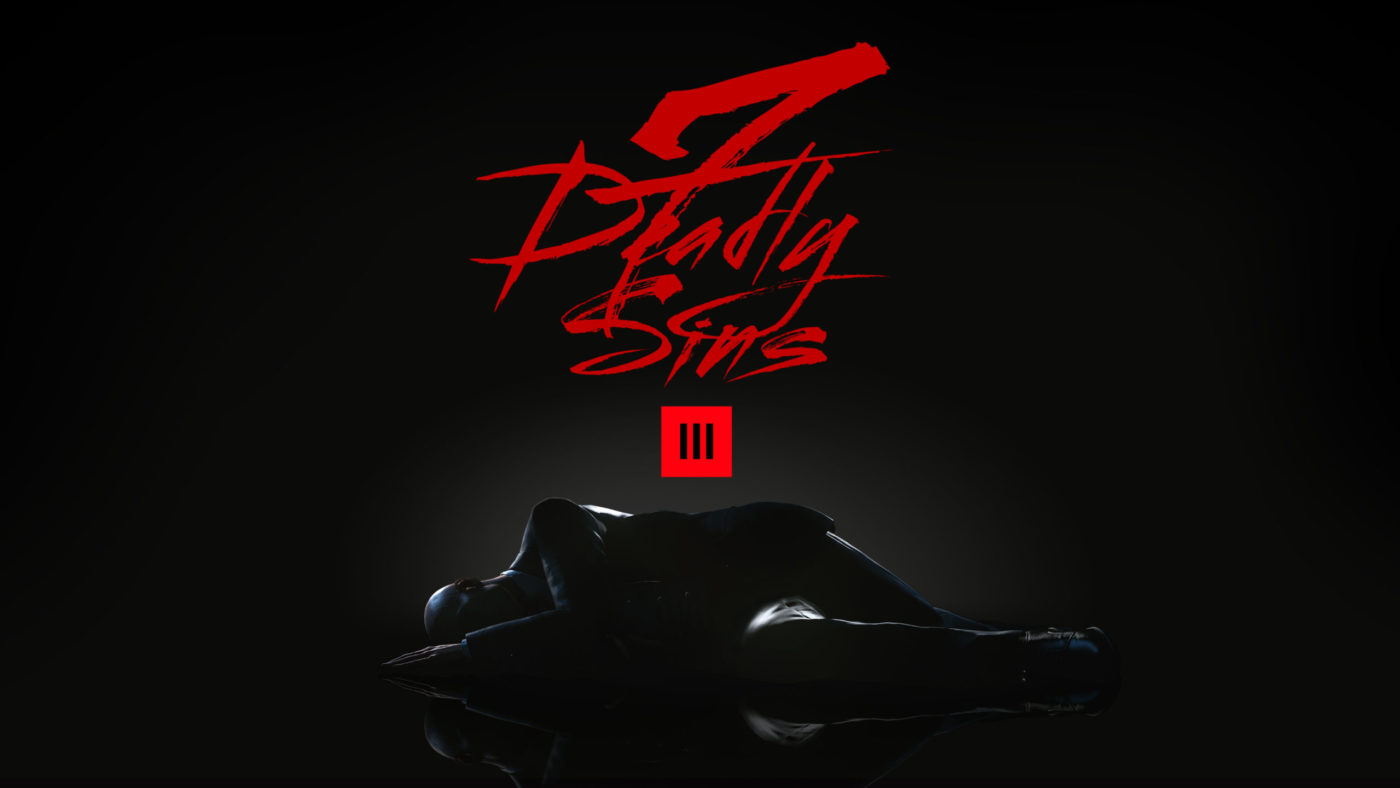 Those looking for new targets to take out, IO Interactive has just the thing, as the studio has announced the new Hitman 3 DLC titled “Seven Deadly Sins,” and it starts on March 30!

Notice I said “starts” instead of releasing? It’s because the DLC is a seven-part premium (read: paid) expansion that takes players “deep into the mind of Agent 47.”

Check out the trailer and official details below.

HITMAN 3: Seven Deadly Sins will be released over time through seven unique content packs. Each of the seven packs are focused on a different sin and include a visually distinct contract, sin-themed unlockable suit and at least one sin-themed item that can be used across the World of Assassination. Some items may also have unique properties to remind you of the sin they are inspired by…

The first content pack will be available on 30 March and will invite players back to Dubai, where coins are overflowing and new gameplay mechanics will tempt your own personal greed.

For Act 1: Greed, a new Escalation called “The Greed Enumeration” which allows players to carry certain items over between each of the three stages. The first part of the expansion will also include a new unlockable suit called the “Rapacious Suit” and two sin-themed items: “Greedy Little COin,” and “The Devil’s Cane.” 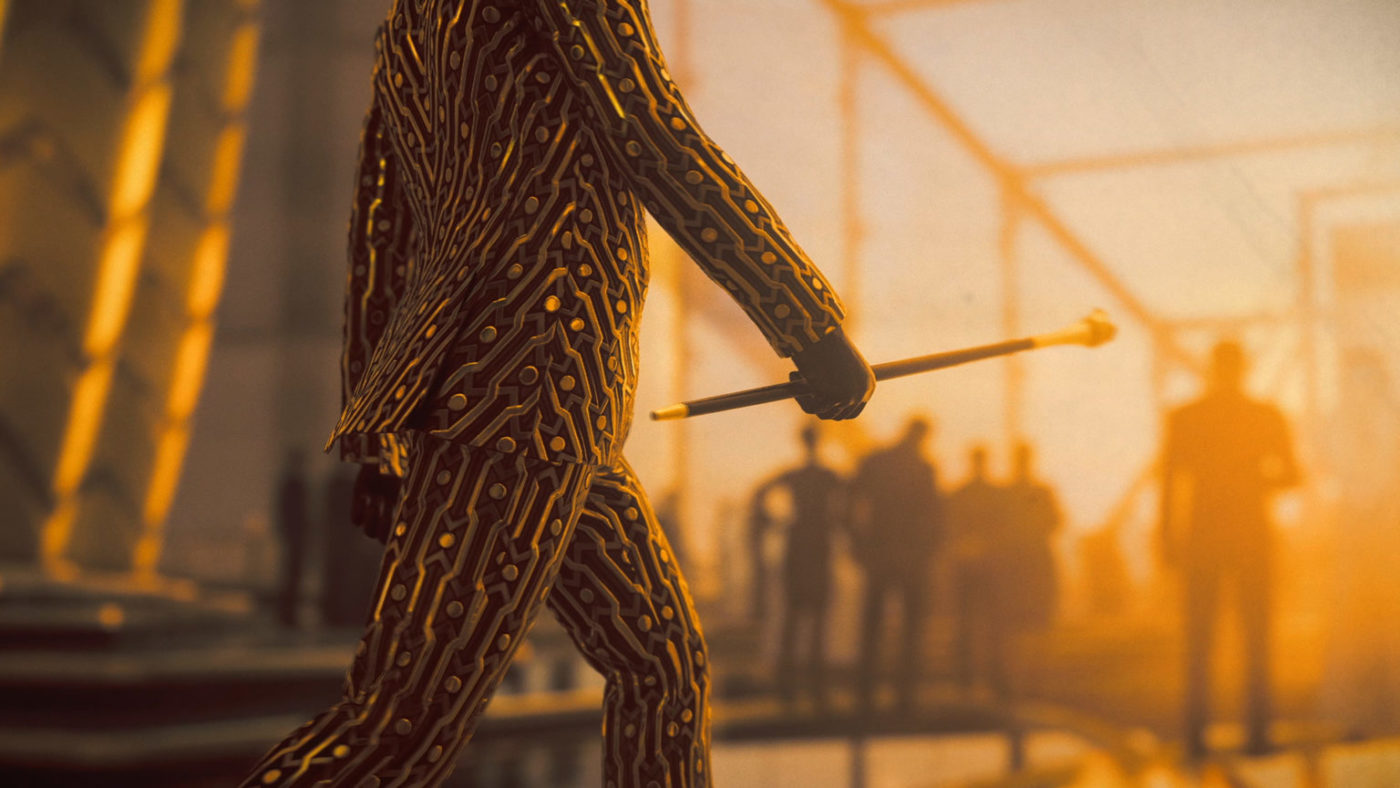 Those not interested in buying the content, IO Interactive hasn’t forgotten about you! The Hitman 3: Season of Sin details can be seen below:

As well as the Seven Deadly Sins Collection, HITMAN 3 owners can continue to enjoy ‘live content’ that is added to the game at no additional cost. As we’ve already done in the last two months, players can expect Escalations, Featured Contracts and Elusive Targets to be added to the game regularly – including brand new HITMAN 3 Elusive Targets! Plus, new seasonal events, such as the Berlin Egg Hunt, will also be available for all owners as well as the return of much-loved seasonal events from HITMAN 1 and HITMAN 2.

To support our Seven Deadly Sins expansion, we’re now releasing our regular content as part of a Season of Sin, instead of a monthly roadmap. This is mostly a change in name, because the Escalations, Featured Contracts and Elusive Targets are still coming thick and fast – and free!

So, instead of the April Roadmap, we’re excited to kick-off the the Season of Greed in HITMAN 3 on March 30, which starts the release of new content, both paid (see above) and free for existing owners. A Season of Sin can last anywhere between 4-6 weeks and include Escalations, Featured Contracts and Elusive Targets. The full content roadmap for what’s included in the Season of Greed will be released in the first full week of April.

That’s a lot of new information, so here it is again in digestible bullet-proof bullet points.

If you haven’t bought Hitman 3 yet, you might want to rethink that and read our review to find out why.
Source: IO Interactive
Tags: Hitman hitman iii io interactive
Previous Post

Smartphone Multiplayer Games That Are Worth Downloading Right Now