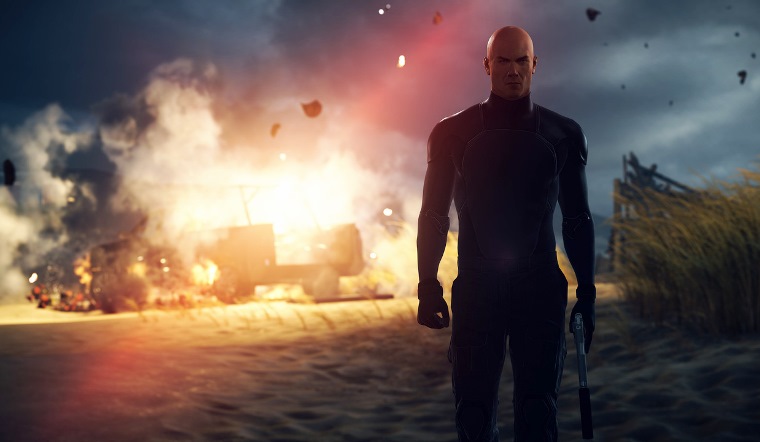 I’ve been a long time Hitman fan having played every game available on consoles since Hitman 2: Silent Assassin released on PS2 back in 2002. I have always enjoyed IO Interactive’s murder sandboxes as well as their goofy, but dark humor that provided me with hours of replay value going through the levels, finding new ways to take out targets. For the past 19 years, the franchise has been extremely dependable (I even enjoy Absolution) and Hitman 3 is no different. IOI’s tried and true formula is just as polished, fun, rewarding as ever, even if this one feels shorter than it should. How does this one stand up against the pack? Read on for our Hitman 3 review. 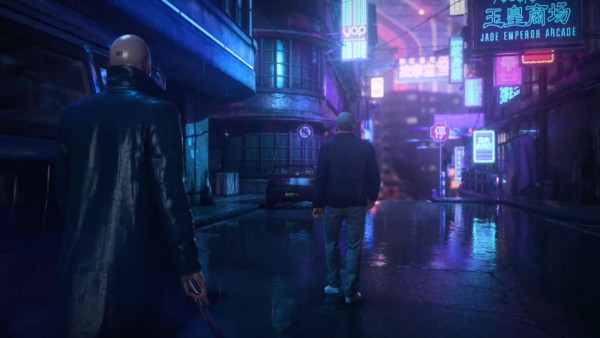 The Story So Far

Picking up after the events of 2018’s Hitman 2, Hitman 3 puts Agent 47 on the path of taking out the remaining leaders of Providence. Along the way there are genuinely shocking twists and turns running up to the conclusion of the trilogy. I won’t spoil anything but it’s pretty clear that the door is left open for new Hitman games should IOI want to return to the franchise. However, it will be a very interesting new narrative they will have to develop. 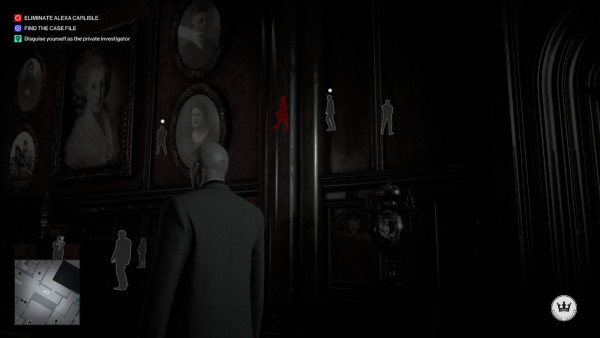 This time around there are only six missions, which is only two less than Hitman 2 had and one less than Hitman (2016) had but it still felt short. It isn’t helped that the last mission does away with the wide open map structure and is literally a linear, straight line. You still have plenty of options at your disposal but the last mission is easily the least interesting and kind of an underwhelming climax to not only this game but the trilogy.

So in actuality there are five missions that truly offer the open area sandbox that I’ve come to expect from the series. They’re all great maps for sure, and all offer a ton of variety to not only take out the targets but also tons of challenges to complete. Like the previous games, the challenges consist of staples like taking out your targets with headshots, as well as using the piano wire. But also challenges to using specific scenarios to take them out. One mission has you pulling an alarm to get the two targets to evacuate via parachute and you have to take them out after they’ve jumped from the building. Completing challenges adds to your mastery level of the map and each new level you hit you unlock something new you can bring on a replay. From weapons, to starting locations, the game offers great incentive to keep replaying levels to get better and better at them.

Scoring well on each level also boosts your bar towards filling out and another mastery level. This is done not being seen, changing disguises, making sure no bodies are discovered, and so on. 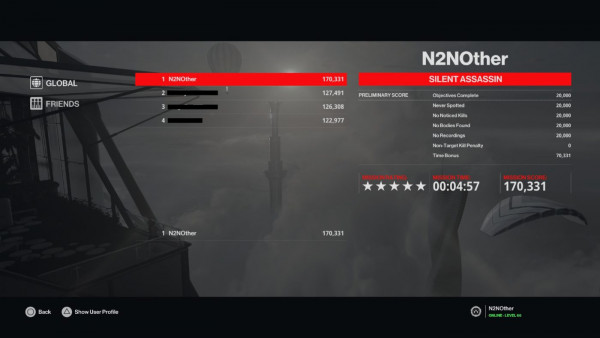 The true standout of this game is the second mission, “A Death in the Family” which allowed me to disguise 47 as a private detective who has been summoned to a mansion to solve a murder. You can completely ignore this should you chose, but I had so much fun finding clues and confirming alibis that I didn’t even bother with taking out my target until I was certain I found the culprit.

Also returning are Contracts which are user created and allow you to choose anyone in the map as a target and add your own parameters that other players need to follow to get the best scores. This adds a ton or replay value to the game, well beyond the point where you’ve exhausted all of the ways to take out the targets of the narrative. The one caveat is that you can’t save so if you have four targets and you mess up on the last target and get spotted, you’ll have to either finish with a terrible rating or start over from the beginning. That’s not a complaint, just something to keep in mind when planning your approach.

Keep Coming Back for More

Adding more value to the game is being able to import levels from Hitman and Hitman 2 should you already own those games, making Hitman 3 your one stop place for the entire series. Playing on PS5 gives these levels a boost from the beefier hardware as well.

An unfortunate decision is requiring an online connection to play this decidedly single player game. Sure, it connects you with the leaderboard but your score and thus mastery level of each map is also tied to an online connection. This means should you want to play off line you don’t get the rewards for completing challenges. This is a ridiculous requirement.

Hitman 3 is a fantastic addition and culmination of the World of Assassination trilogy that offers plenty to do and see within the framework IOI has established. While the last map left me underwhelmed, the rest off plenty of value and make it well worth the price of admission.

Hitman 3 review code provided by the publisher. Played on PS5. You can read SP1st and MP1st’s review and scoring policy right here.