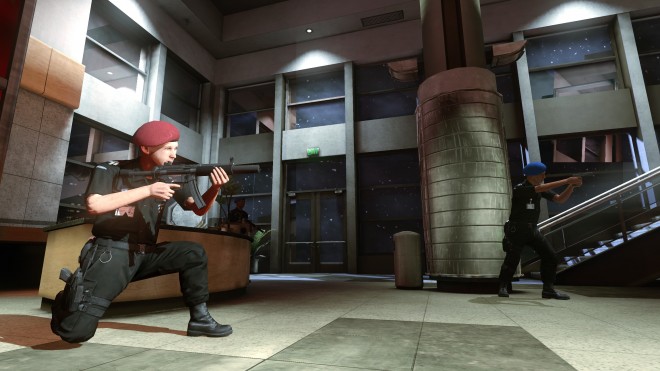 Their goal: to provide a realistic, unforgiving, slower-paced shooter reminiscent of older Rainbow Six titles. While the kickstarter project itself succeeded, we’ve yet to hear any updates from the studio regarding Takedown, until now.

Kotaku got a hold of a batch of brand new screen shots showcasing the game in its developmental stages. These shots are mainly taken from a prototype level, though they still give a good idea as to how the game is shaping up and let me say, they look good.

What do you think of Takedown so far? Are you excited about it? Let us know in the comments below!