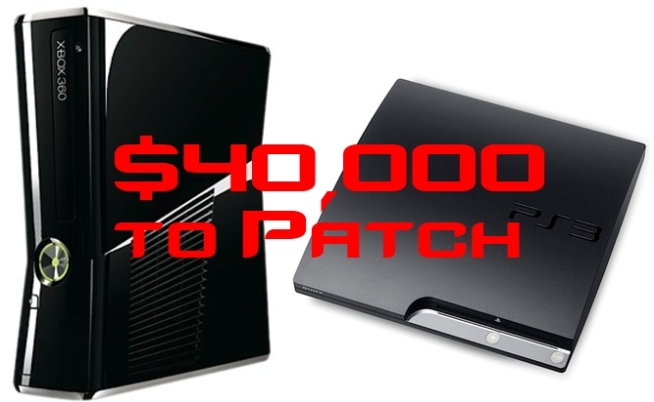 Double Fine’s Tim Schafer has been rather chatty lately. In case you haven’t heard, Schafer and his team over at Double Fine took to Kickstarter to raise money for an old-school point and click adventure game. In the last five days, fans have pledged over $1,750,000 for the project. Learn more about Double Fine Adventure.

In an interview with Hookshot, Schafer shed some light on how much it costs to release a patch on Xbox 360 and PS3 (he was referring to modern consoles). Schafer explained, “those systems as great as they are, they’re still closed. You have to jump through a lot of hoops, even for important stuff like patching and supporting your game. Those are things we really want to do, but we can’t do it on these systems. I mean, it costs $40,000 to put up a patch – we can’t afford that! Open systems like Steam, that allow us to set our own prices, that’s where it’s at, and doing it completely alone like Minecraft. That’s where people are going.”

Metal Gear Online Coming to an End on June 12th