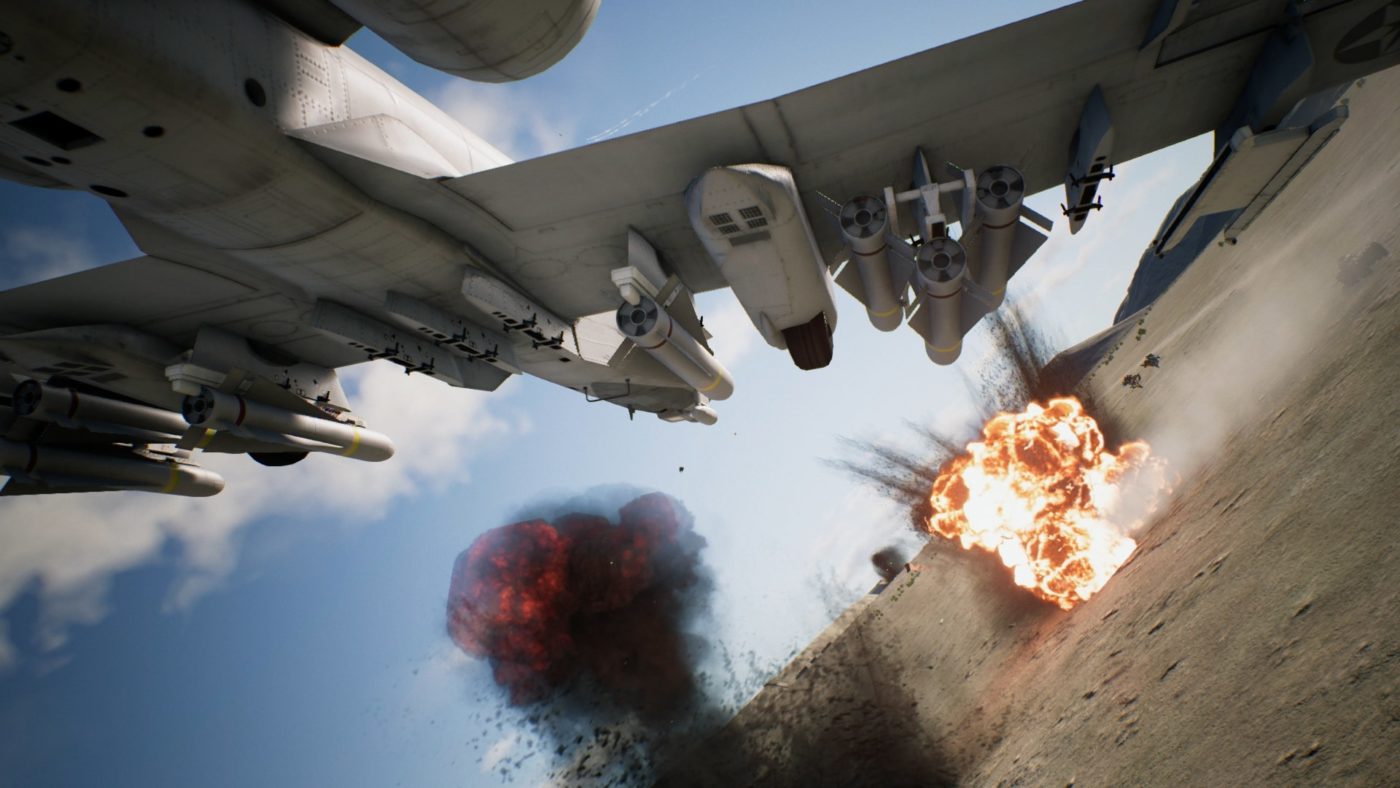 In case you didn’t know, Ace Combat 7: Skies Unknown will not only feature a beefy single-player campaign, but it’ll also let would-be pilots to blast each other off the skies in two of the Ace Combat 7 multiplayer modes!

In the press release, Bandai Namco announced that there will be two kinds of multiplayer in the game. Prepare to battle as a team in 4v4 team deathmatch, and if you’re more of the lone wolf type, there’s also a free for all eight-player mode as well.